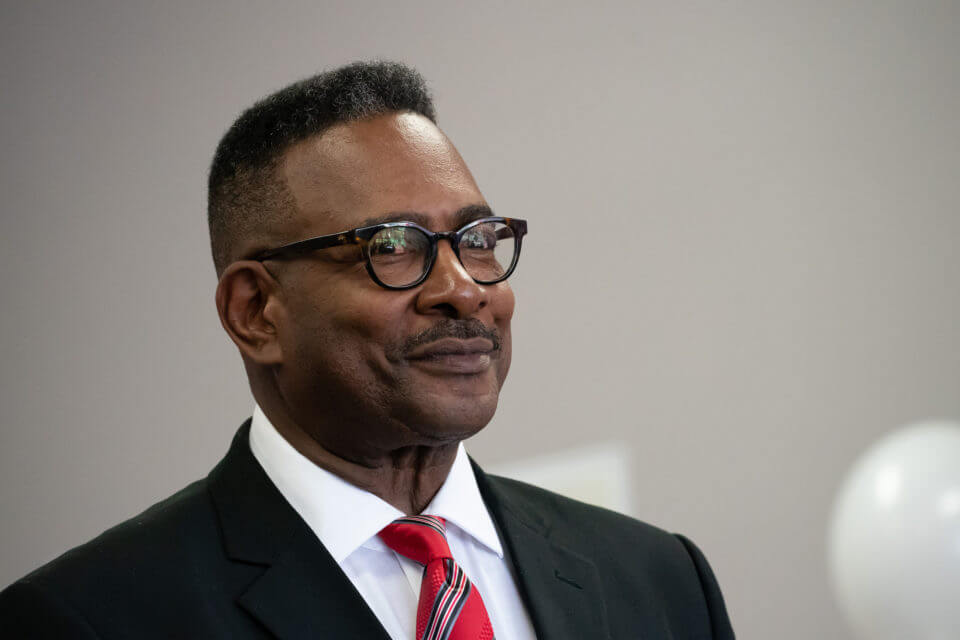 “I was in poverty once, and then I became an entrepreneur. And now I am running for office…This is the greatest country in the world.”

On July 16th, Merion West‘s Kevin Turner was joined by Lacy Johnson, a Republican who is running for election to the United States House of Representatives to represent Minnesota’s 5th Congressional District, which is currently represented by Democrat Ilhan Omar. Mr. Johnson’s career spans 40 years working in information technology and engineering roles at companies such as General Electric and Bell Atlantic. Also an entrepreneur, Mr. Johnson has founded three small businesses focused on economic development and education within urban communities, including Young Entrepreneurs of America (YEA!), his most recent venture.

On the recent protests that have, at times, turned violent, Mr. Johnson contrasts himself with Rep. Omar, who has been an outspoken proponent of mass protests in response to police brutality.

“Even if you are a hardcore Democrat, you do not want leadership that supports the type of riots, destruction, and business closures that was going on here,” Mr. Johnson says.

He believes that his law-and-order platform has broad appeal across the electorate, saying that “the good, decent people of Minnesota, reject [violent protests] altogether.”

Mr. Johnson does not shy away from criticizing his opponent, who was elected in 2018. He suggests that Rep. Omar’s recent high-profile events in the district reflect a re-election campaign strategy, rather than genuine interest in the affairs of her constituents.

When not campaigning in her home district, Mr. Johnson suggests that Rep. Omar has been more concerned with building her own image as a national figure, rather than focusing on the more immediate issues of her constituents:

He adds that Rep. Omar has gone beyond supporting local peaceful protesters and has also signaled support for groups such as Antifa.

At a time when the moral authority of the United States has been brought into question across partisan and racial lines, Mr. Johnson firmly plants himself on one side of the debate:

“I was in poverty once, and then I became an entrepreneur. And now I am running for office.”

He adds, “This is the greatest country in the world.”.

Watch the full conversation below: