Robby Soave and What a Libertarian Is to Do 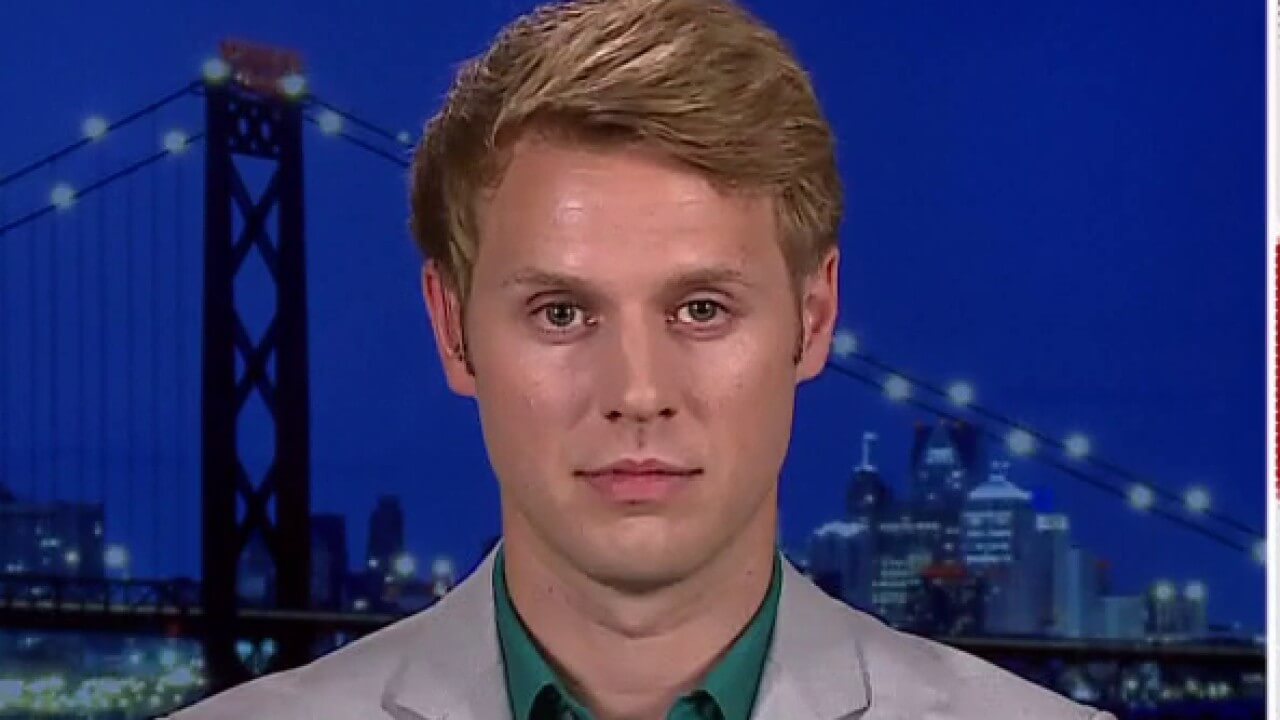 “Soave’s new book, Tech Panic: Why We Shouldn’t Fear Facebook and the Future, will be published on September 28th…”

Robby Soave has a simple request: He wants you to remain calm. After all, things probably are not as bad as you think.

The 32-year-old libertarian writer and Detroit native has built a career on an intuitive skepticism of moral panic, which he sees as an impetus for poorly considered public policy. He is also known for a willingness to stand athwart the zeal of the mob in protection of the ideals of free speech, open discourse, and due process—in courts of law and public opinion.

In 2019, for example, he was among the few counseling patience as the media called for the blood of Covington Catholic High School students after a video segment appeared to show the youths attempting to intimidate a Native American protester at a March for Life rally. As it turned out, his instincts were dead-on: New footage emerged that showed that not only were the kids innocent of any aggression, they were at the time being subject to a battery of verbal abuse from a group of Black Hebrew Israelites, a religious sect known for confrontational and bigoted preaching.

A graduate of the University of Michigan and a former editor of The Michigan Daily, Soave found inspiration on campus. He initially thought he would write about higher education funding and student loans, but his natural interest in campus cultural issues helped him find a niche well suited to the times. As a senior editor at Reason, he has covered watershed moments in the campus Left’s retreat from the values of free speech and other elements of classical liberalism, such as the public berating of Professor Nicolas Christakis  by Yale students and the violent reaction of Middlebury College students to the presence of social scientist Charles Murray.

Indeed, Soave was one of the first to take seriously the illiberal turn of activists on college campuses, a position that has been vindicated as cancel culture and other emergent campus norms have migrated from the student lounge to offices and editorial boards across the nation. It is fitting, then, that he has codified his expertise by literally writing the book on the matter. His first book, Panic Attack: Young Radicals in the Age of Trump, explored the rise of the new generation of campus activists and their unique motivations and rationalizations.

Of late, Soave has also found himself critical of public school and public health officials—not exactly uncharted territory for a libertarian but a valuable counterweight in the current environment.

Soave’s focus extends beyond student activists to the administrators and media figures abetting them. He has been a detractor of college administrators’ attempts to dispense justice in lieu of involving the legal system (in particular, in cases of alleged sexual assaults). He garnered national acclaim (and a Southern California Journalism Award) for being one of the first commenters to point out—in spite of the predictable backlash doing so would generate—the implausibilities and journalistic missteps endemic to the now-infamous University of Virginia gang-rape hoax that was first reported by Sabrina Erdely in Rolling Stone in 2014. Of late, Soave has also found himself critical of public school and public health officials—not exactly uncharted territory for a libertarian but a valuable counterweight in the current environment.

But his big recent project has been a second book, which will caution against the interest mounting on both sides of the aisle to regulate social media more strictly—a bipartisan desire that, ironically, is meant to address the diametric concerns of too little content moderation (from Democrats) and politically biased censorship (from Republicans). He sees this as a new front in the ongoing battle for free speech and an area where libertarians can concentrate their intellectual firepower in the near future.

Soave believes the desire to bring social media companies to heel is ultimately short-sighted, a decision made out of fear of new technology that does not account for the array of benefits it provides. We have, for example, just endured a year of social distancing that would have been a lot harder were it not for social media and other tech. And while he acknowledges that these companies sometimes act in ways that offend libertarian sensibilities, introducing government to the mix is less appealing still.

But if privatized censorship and other aspects of cancel culture are worth fighting, and Soave clearly believes they are, how does a libertarian-minded person engage if legal recourse is intrinsically off-limits? There may be no better answer than cultural advocacy for classically liberal norms—in other words, exactly the work done by Soave and his colleagues at Reason. To me, demonstrating that a culture of free speech can be protected on its own terms is the essential task for libertarianism today. Its ability to accomplish that goal will determine its philosophical relevance going forward.

Soave’s new book, Tech Panic: Why We Shouldn’t Fear Facebook and the Future, will be published on September 28th and is available for  pre-order now.