Who Qualifies for a Second Chance? 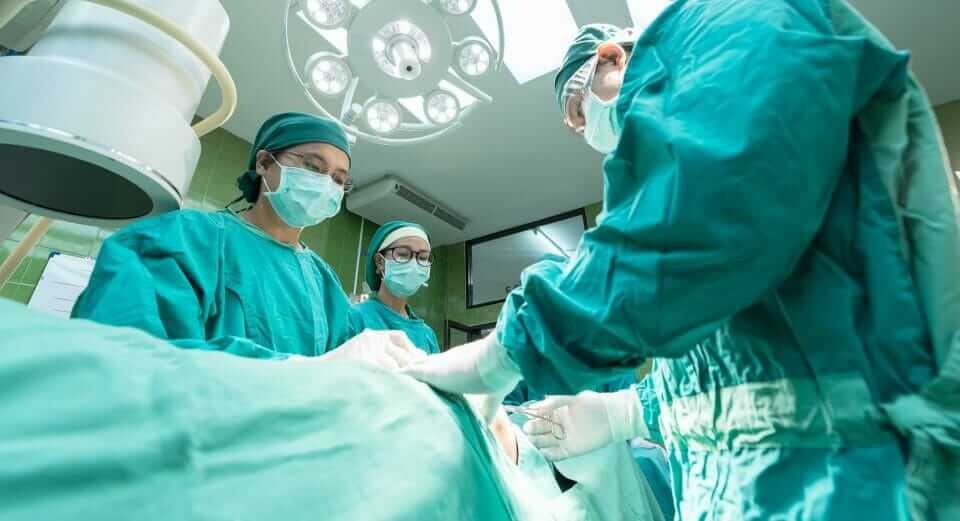 “Can their good works ever balance out any of the harm they have caused?”

For my first job out of law school, I worked as a consultant to a reputation management company. I had not thought about that experience for years until I recently stumbled upon an essay I wrote by hand in an old notebook. I must have written the essay in early 2011, so well before the #MeToo movement, well before the rise of cancel culture, and about four years before Jon Ronson published So You’ve Been Publicly Shamed, his seminal 2015 book about ruined online reputations.

Even though this short essay is now a decade old, it seems more relevant than ever. So much has changed in the world in the past ten years, but apparently, the fundamental questions have not. In particular, the essay struggles with the question: After a person has committed a terrible act, when is it permissible to let him or her back into society? And also: Can their good works ever balance out the harm they have caused?

These were challenging and confusing questions for me a decade ago—just as they remain so today for the broader society. But these questions will never be answered unless we openly discuss them.

In the spirit of engaging in this discussion, below is my old essay, straight from the trenches of the nascent online reputation management industry.

The other day, I had an unusually successful client: one of the top medical professionals, someone who has saved so many lives. He is also one of the most quoted medical researchers in the world. And yet, even at the peak of his extraordinary career, he has a tainted reputation because, allegedly, he tried on numerous occasions to take advantage of women in the workplace.

That is where I come into the picture. I am a nameless cog in a large company that works to clean up the Internet reputations of individuals and businesses.

It is rare when my job raises a moral question. Usually, my clients are either doctors with a few bad patient reviews or business executives who drove drunk or underwent messy divorce proceedings.

Every so often, I get a client who qualifies as a true pervert. For example, I remember working on the reputation of one troubled character who, during a run through a city park, sat down on a bench with his shorts pulled down. Some older women complained to the police, and he was arrested for indecent exposure.

Some of the perverts I have for clients are less comical. One was arrested and found guilty of downloading a video of a four-year-old girl being raped.

The perverts are not always guys, either. One woman I worked for was arrested for orchestrating a situation in which she had her ex-boyfriend tased and beaten nearly to death by her tough-guy friends. Admittedly, it is rare for women to use our services for covering up violence. More often, a female client will simply be seeking to cover up a harmless past life of amateur pornography.

My most recent client was a middle-aged creeper-looking guy who was caught videotaping little kids playing in a park. Although his videotaping did not actually rise to the level of a crime, he was arrested and put in jail for a few days for beating up an off-duty police officer who confronted him while he was hiding in the bushes with his camera. The news story, which was all over the Internet when one searched the man’s name, described in disturbing detail his long history of being caught taking questionable videos in parks and public libraries.

The company I work for does have a policy that we will not accept as clients those individuals who are not just perverts but are true menaces to society. For example, we never take on individuals who are convicted as legitimate sex offenders or murderers.

Taking this into consideration, it is interesting how I always end up feeling mostly pity—as opposed to disgust—for even the most perverted of clients. For one thing, all the crimes committed are always stereotypical. Guys like to take advantage of girls; girls like to take advantage of guys for their money; everyone wants power and attention; everyone is greedy and selfish; and if you are not prone to drinking too much, then you are probably inclined to cheat on your taxes. If anything universal can be said about my perverted clients, it is that they should learn to inhibit their natural, base desires.

Going back to the celebrated medical researcher I had the other day, though, I find myself confronted with a question that I feel is never legitimately addressed by our distinctly litigious, moralistic, and fearful society.

Here is a man in the latter years of his life and at the height of his professional prowess. Over the course of his career, he has contributed to the acceleration of several fields of modern medicine, he has mentored students, and established medical practices across the globe. He has served as a specialist physician to scores of patients, and his research and writing have literally saved the lives of more than one million people. Yet, his personal and professional reputation is tarnished because several women accused him of making indecent passes at them. If this man were an average gym teacher, we would say he should be fired for sure. His reputation in the community should be tarnished, and he should probably think carefully about picking a new career.

However, this client of mine is not a common gym teacher or anything common whatsoever. He has 80 pages of accomplishments on his resume, each page of which makes me personally embarrassed for what comparatively little I can show for myself.

And now my question: Is there a point at which someone becomes so valuable to society that we might allow him to be forgiven for his lack of inhibition, his moral failings, the harm he has caused?

Before quickly answering “No,” consider how your own life balances out in terms of inhibiting your natural urges vs. contributing to society with your personal set of abilities. Granted, if you save a million lives, that surely does not give you the right to take back 999,999 of them. However, this question goes to the heart of what I do: protecting reputations. There are always two sides to a story. And even the worst person out there has done some amount of laudable work in the world, which is my job to highlight when I save that person from the overzealous news headlines.

From another angle, we could drop the pity vote and say: “So what if he happens to have saved a million lives? Is he not just a guy who goes to work in the morning same as anyone else? And why is it anything other than chance or luck that he happens to be in a line of work that results in saved lives? And, if he is just a guy (same as anyone else), he should be held fully accountable for perpetrating actions that society deems offensive.”

After writing it out, this latter view makes the most sense, and is the easiest to apply, since it means treating everyone equally. But the good work that a person does in the world cannot be fully discounted. At the very least, if you have some good work to show for yourself, it will be very useful if you should ever require the services of a reputation management consultant, such as myself.

Peter Clarke is a freelance journalist in San Francisco.