Fitter and Happier? Work after the Coronavirus 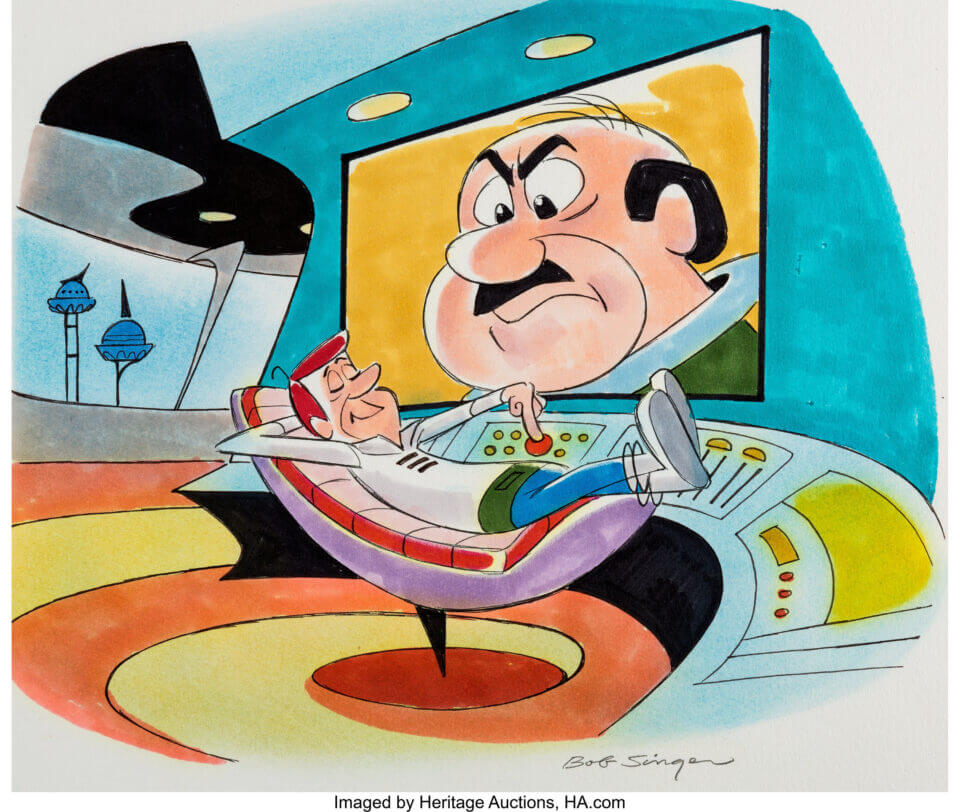 “Of all changes that have already been made to mitigate the threat of the deadly virus, the way we work has arguably undergone the biggest transformation.”

Editor’s note: The following is a lightly edited version of the postscript from Al Binns’ forthcoming book The Incredibly Strange Creatures: Or How I Learned to Stop Being a Mixed-Up Zombie and Survive Modern Work!!?. Some of the statistics and figures cited have been updated so as to be current.

While editing this book, the world has been faced with an unprecedented disaster, one whose ongoing and conceivably lasting impact cannot be ignored. On December 31, 2019 the first cases of the flu-like illness, later known as COVID-19, were detected in Wuhan, China. In the months that have followed, the virus has evolved into a global pandemic with at least 83 million cases and approximately 1.8 million deaths. The alarming eruption of the virus has led many to draw comparisons to a wealth of post-apocalyptic fiction including the American medical disaster film Outbreak and even Emily St. John Mandel’s award-winning novel Station Eleven, in which a virulent new strain of influenza wipes out 99% of the earth’s population. While the similitude drawn to these dystopian narratives has seemingly prepared us for a level of devastation akin to that caused by Mandel’s Georgia flu, the extent to which this novel contagion will affect human life is not yet known. Amid the uncertainty about our future with the virus, what is certain is that, by the time this book is published, the world at-large will be a very different place.

Of all changes that have already been made to mitigate the threat of the deadly virus, the way we work has arguably undergone the biggest transformation. The sanctioned lockdowns and subsequent economic downturn have ravaged the retail and hospitality sectors, with millions of people already losing their jobs in the onset of a financial plight set to eclipse the Great Depression. For the past several months, those who have been fortunate enough to escape redundancy and the stasis of the federal pandemic unemployment compensation program—or, indeed, other such temporary wage subsidy schemes—have been faced with making the substantial adjustment to working exclusively from home.

Formerly understood as a euphemism for sending a few emails then kicking back to watch daytime television—a medium previously reserved for students and the long-term unemployed—working from home has long since been considered the Shangri-La of modern work. Sold as part of a utopian vision of the future, teleworking is broadly understood as a consequential step in the natural evolution towards the end of work. The roots of such lore can be found in the work of John Maynard Keynes, who in 1930 predicted that in the next century technology would have advanced sufficiently to allow workers to only work 15-hour weeks. Today, as we are faced with a global pandemic—and with video conferencing software like Zoom and Microsoft Teams facilitating our enforced working from home status—it feels as though we have taken a meaningful step towards this Keynesian prophecy. Certainly, in light of what has already been discussed [in this book], whether it be the zombification and lack of self-worth experienced through the simulation of pointless work or the slow erosion of character and identity suffered through the ever-transient job market, the idea of relocating to the sanctuary of the home, even for the purpose of work, on first blush can only be understood as a welcomed reprieve.

In a very literal sense for some, the dinner table and the desk have become one.

The apparent benefits of this “new normal” were illuminated, for example, in a recent tweet by one banking firm:

“Getting up later, Wearing whatever’s comfy. No awkward lift chats. No ‘bants.’ No fake laughing at bad jokes. Seeing your first family. No fighting over the temperature. No drama. No water coolers in sight. Working from bed. Not getting stressed about your commute or the weather. An office isn’t a home. Do what works best for you.”

However, while the pandemic’s novel imposition of exclusively working from home may appear as a precognition of a utopian future rushing in, this romantic account of teleworking fails to address the dark underbelly of our homes and workplaces permanently becoming one. Before the virus hit, the digital revolution had already been well theorized as facilitating and perpetuating the pervasiveness of modern work, seeing our employment assume a near omnipresence and enslaving us into a zombie-like existence. Nevertheless, while our work has long since followed us home at night, it has ostensibly remained localized to a device. Prior to the pandemic, work permeated the home through a phone that could be simply switched off or a laptop that could repose in a bag, out of sight. Of course, in 24-hour capitalism these options seldom present themselves as such, though they have at least remained physically possible. Significantly, with the hastened move towards remote working, this ubiquity has intensified as work itself has become manifest, inhabiting the same physical space as our homelives. In a very literal sense for some, the dinner table and the desk have become one.

In returning to the book’s central thesis on rediscovering Aristotelian virtue ethics as an antidote to the sickness of modern work, I argue that the transition to working from home full-time should not be embraced as a step towards the end of work, thus creating the ideal conditions for practicing the virtues and ultimately achieving our telos, eudaimonia. Rather, it should be rejected as a covert shift towards a life completely without leisure. After all, it is not the home that is seeping into work; conversely, it is our occupations that are visibly punctuating our abodes. Indeed, as our homelives are overcome with work, the time for leisure (and, significantly, that for practicing the virtues) is absorbed into an incessant and boundless working life, making the concept of worker happiness invariably strange, if not impossible.

Starkly, the fallout from this new working arrangement has already been felt. Since the start of the pandemic, the issue of work-related mental health has become more and more prominent, with a near 50% rise in mental distress reported by employees when compared with the time period between 2017 and 2019. Much of this could be attributed to the move towards working from home, which has been credited with enabling the length of the working day to increase. These initial statistics have sparked early but serious concerns, with some predicting that as well as being faced with an impending recession and mass unemployment, we are also heading into an unprecedented mental health crisis.

As the line between home and work becomes physically impossible to discern, the pursuit of happiness appears decidedly futile. Frustrated by our inescapable occupations, the question of self-actualization is rendered moot, as we endeavor to simply survive the pandemic and the changes it has brought to our employment. In light of this troubling thought, we may consider the soft supportive tone of the aforementioned banking firm’s tweet to become modulated into a cold computer speech: something reminiscent of the synthesized voice from Radiohead’s musique concrète track Fitter Happier, reminding us that these new arrangements have made us “more productive.”

With the abrupt transition to remote working leading to a significant increase in mental health issues, workers have begun to long for a return to the workplace; perversely pining for the awkward lift chats and stressful commutes that they previously dreaded. Consequently, with this U-turn comes the realization that teleworking is not the crucial step towards an end to work we had longed for; rather it can be understood as the opposite, the beginning of a truly endless and inescapable life of work. By extension, this realization depressingly calls into question whether the abolition of work is the inevitability Keynes seemingly promised.

In the face of this dystopian reality, it is unsurprising that workers are favoring a retreat to the workplace. However, if we make the permanent return to office, the danger is that we will once again stop talking about work-related mental health and, instead, simply count ourselves lucky to have a job. It is of grave concern that mass unemployment, the exacerbated levels of poor mental health as a result of the pandemic, and the associated failed working from home experiment will mask the inherent issues of modern work and make the extent of our pre-pandemic despair seem trivial, even acceptable. Amid the euphoria of such a reprieve, we may forget that before the pandemic work-related mental health was a significant issue, plaguing three in five of us at some point during our working lives. With this in mind, I suggest that it is now more important than ever that, wherever one works (whether it be in the office, the call center, the service counter, in the creative industries, on the retail show-floor or in the backroom of a warehouse), it is imperative that we keep talking about work-related mental health. We must continue to fight for structure and stability and the abolition of zero-hour contracts. Critically, in face of these new challenges, it is essential that we maintain a concerted effort to establish clear physical and mental barriers between home and work, if we are to avoid the ways of the mixed-up zombie.

Al Binns holds a master’s degree in philosophy by research from Nottingham Trent University. He is the debut author of The Incredibly Strange Creatures: Or How I Learned to Stop Being a Mixed-Up Zombie and Survive Modern Work!!? (2021), forthcoming from ZerO Books. He can be reached on Twitter @Tsunami__Life