A Tribute to Michael Brooks 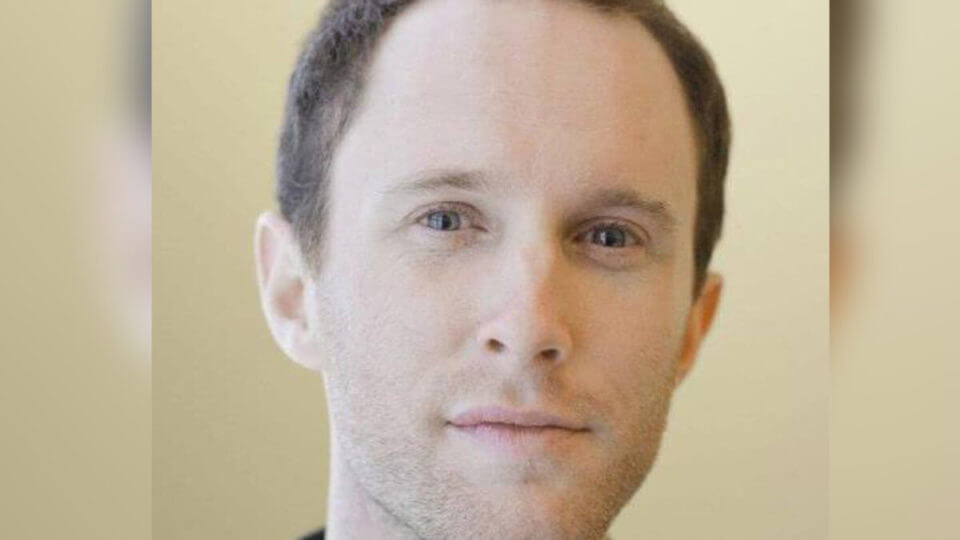 “It is truly hard to believe that he is gone and that this burgeoning collaboration and friendship will never get the chance to grow.”

“If you find yourself reacting to both the policing of comedy and the protests against serious human rights abuses at the southern border as if they were equally unserious liberal preoccupations you’ve jettisoned your sense of perspective and lost touch with important left principles—not to mention your basic humanity. What we need is a cosmopolitan socialism premised on real material needs that expresses itself in criticism, art, movement-building, and anything else that drives politics…We need an integral approach that fuses universal desires, aspirations, and material concerns with a recognition that we do in fact live in a globalized, interconnected, and neoliberal world still defined by grotesque inequality, ecological crisis, and resurgent right-wing authoritarianism. Our approach can’t simply be to tell people they’re wrong to be concerned with the cultural issues that define much of their lives or to dismiss the importance of oppression that doesn’t always take an economic form. Rather, we need to recapture the spirit that appealed to young Bengali Marxist M.N. Roy in 1920. Bhaskar Sunkara, the founding editor of Jacobin, quotes Roy in his recent The Socialist Manifesto: ‘To M.N. Roy, the Communist International’s Second Congress was a revelation. ‘For the first time,’ he remarked, ‘brown and yellow men met with white men who were not overbearing imperialists but friends and comrades.’”

– Michael Brooks, Against the Web

Many of us were shocked to hear the news that podcaster and political commentator Michael Brooks died yesterday. Still in his mid-30’s, Michael was an amazingly talented person, whose career as a commentator and author looked like it was just getting started. He had recently released a best-selling book Against the Web: A Cosmopolitan Answer to the New Right in April. (My enthusiastic review is here.) And he had recently begun co-hosting the Jacobin program Weekends. Before this, Michael was probably best known for his program The Michael Brooks Show, which provided political commentary from a progressive perspective and featured impressive guests such as Noam Chomsky and Cornel West. The show was not afraid of controversy and was willing to criticize woke culture and various iterations of the identity politics movement where Michael thought certain features were counter-productive. But as has been said many times in the past day or so, his warmth and humor managed to turn many potential squabbles into opportunities for engagement and dialogue. Michael had a rare talent for taking a heated situation and making everyone laugh and speak plainly. He was relentlessly curious and always willing to hear what someone else had to say, and he combined his left-wing politics with a commitment to spirituality and personal growth, which is rare today.

At the end of our talk, Michael discussed his dream of a cosmopolitan, socialist future where human flourishing was available to all, and I found myself thinking “Here’s a guy who is a genuine optimist in a world full of cynics like me.”

I am very sad that Michael and I only ever had one chance to have a long-form discussion; this was when I interviewed him about Against the Web. We had chatted previously about the Intellectual Dark Web a fair bit, and I figured that it would be neat to pick his brain on the subject in greater depth. Throughout the interview, I thought he was one of the coolest and most relaxed people I had spoken to for Zero Books; his intelligence and erudition never made Michael pretentious or patronizing. He was always interested in what I had to say about his book and seemed genuinely pleased that commentators took it so seriously. At the end of our talk, Michael discussed his dream of a cosmopolitan, socialist future where human flourishing was available to all, and I found myself thinking “Here’s a guy who is a genuine optimist in a world full of cynics like me.” It was inspiring. We had talked about collaborating together again, and Michael was going to do an online presentation for my class this fall. He had mentioned thinking about pursuing higher education, and I thought that it would be neat for my students to learn about the frontlines of activism and writing. It is truly hard to believe that he is gone and that this burgeoning collaboration and friendship will never get the chance to grow. But as the outpouring of grief from his friends, colleagues and even former Brazilian President Lula da Silva suggests, my feelings were hardly unique. Michael seemed to have time and affection for everyone; he was never too busy for someone who shared his passions. My heart goes out to them for an irreplaceable loss.

People like Michael—as anyone who spends time in politics will tell you—are rare. Finding someone who agrees with one’s political opinion is easy enough; however, finding a genuinely good person is another. Michael was a good person on top of being a great political analyst and progressive. We will not find his like again anytime soon, and we miss him.