Are Hispanics White? The Answer Has Sweeping Political Implications 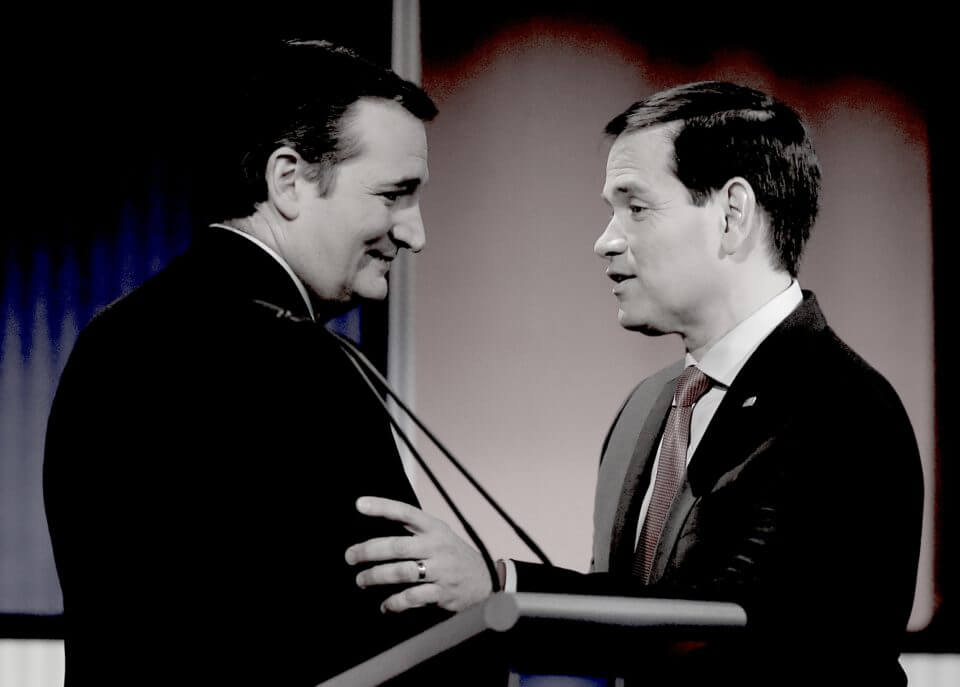 “For those of us nerdy enough to frequent the annals of the U.S. Census, it was a jarring thing to hear that Puerto Rico is 70 percent white, according to its own inhabitants!”

In June of this year, the Census came out with a report showing the non-Hispanic, white-alone population to have declined by one fifth of a percent in absolute terms during the last year while every other racial group grew. This factoid has immense significance for those on opposing sides of the culture wars, both of which have taken it to herald the decline of white political significance and the rise of a diverse, and presumably more liberal, electorate.

According to the Brookings Institution, the first such sub-generation is already here, dubbed generation “Z-plus” and consisting of newborns through nine-year-olds.

But before we commit ourselves to the vision of a wildly more diverse America—and the progressive utopia it allegedly promises—there are two peculiarities that need to be addressed: The first is that there are serious discrepancies between the official and social definitions of whiteness, and both are flexible in the long-term. The second is that this demographic shift is being driven by Hispanics, officially an ethnic, not racial, group, more than half of which is officially white.

In that light, I have a prediction: Over the coming decades, we’ll see the social definition of whiteness catch up to the official, government version. As it does, Hispanics, particularly those of European descent, will come to think of themselves as conventional whites—and perhaps change their politics accordingly. In short, Hispanic-Americans will follow the arc of many immigrant groups, moving from the periphery to the cultural mainstream and learning to identify as in—rather than out—members of society.

Mr. Che’s censure followed the mainstream convention that holds that Hispanics are generally not considered white, regardless of their particular heritage. But for those of us nerdy enough to frequent the annals of the U.S. Census, it was a jarring thing to hear that Puerto Rico is 70 percent white, according to its own inhabitants! In addition, Houston and Miami have sizable non-white populations.

Now, I live in Springfield, Massachusetts, and before that I lived in neighboring Holyoke. Both cities have notably large mainland Puerto Rican populations—the latter the highest per capita in the United States—few members of which would readily identify themselves as white in a casual conversation. So what gives?

The boundaries of whiteness are plastic across time as well as space. It expanded and contracted over the twentieth century to include southern and eastern Europeans, briefly embracing some people we today would broadly classify as Asians. Some of those who aren’t seen as white today perhaps would have been. These changes have happened on the formal and informal arenas of race in America.

So why is any of this worth mentioning? The rising tide of American diversity is mainly the result of a four-decade wave of immigration from Latin America and the high fertility rate of their descendants. In 1960, less than four percent of the country identified as Hispanic or Latino. Nearly 60 years later, that figure has risen to to just under 20 percent, with expectations that a quarter of the country will identify as Hispanic by 2065.

In projection after projection showing a minority-white America, Hispanic members of each racial category are separated and lumped into their own distinct group. But this is inconsistent, not just with official Census convention—which designates Hispanic/Latino as an ethnicity, not a race—but also with the reality that Latin America is itself racially heterogeneous. To boot, it also rests on the assumption that racial lines are static, which we know they’re not.

I see some pretty good evidence for my “assimilation” theory. For starters, most American Hispanics already identify as white, at least when asked to do so officially. Per the 2010 Census, more than half of U.S. Hispanics describe themselves as “white alone,” up from 48 percent in 2000.

Second, Hispanic identity seems to fade the further removed from immigration a one is. According the Pew Center’s 2015 National Survey of Latinos, all but three percent of foreign-born Americans with Hispanic ancestry identify as Hispanic or Latino. In the second generation, that share increases only slightly, to eight percent. But by the third and fourth generations, it climbs rapidly, to twenty-three and fifty percent, respectively. This is truer among younger cohorts.

All told, slightly over one-in-ten of U.S. adults with Hispanic ancestry do not identify as such. Because immigration has been replaced by births as the main driver of U.S. Hispanic population growth in the last few decades, it’s not unreasonable to expect this fraction of “non-Hispanics” to grow.

There are some signs that things could go the other way, too. After “white,” the most common race indicated by Hispanics on Census surveys is “some other race.” A few years ago, there was talk of combining the race and ethnicity questions, with “Hispanic” offered as a choice alongside Asian, black, white, et cetera. As I noted at the time, this might bring the Census questions more in line with the way Americans think about race today—but it would also be putting a thumb on the scales. There’s really no neutral position for the Census to take in this matter.

Anecdotally, it also seems like the psychic benefits of whiteness, in addition to its cultural and political sway, have waned a lot since over the last few decades. Part of this owes to cultural progress on matters of race, which has begun to erode the relatively elevated status enjoyed by whites. Other factors reflect social decay: large swaths of white America are besieged by rising rates of suicide and drug addiction. In other words, whiteness is no longer as enviable as it once was.

Only time will tell what happens. American identities are complex and perhaps as dependent on politics as politics are on them. Like the Poles, Italians, Jews and others before them, many Hispanics may find themselves added to the ranks of whiteness. Politics is as likely to influence this migration (or not!) as it is to be influenced by it. There’s plenty of time for a reimagining of the chessboard, including for the major parties to change tack to match the demographic shifts at work.