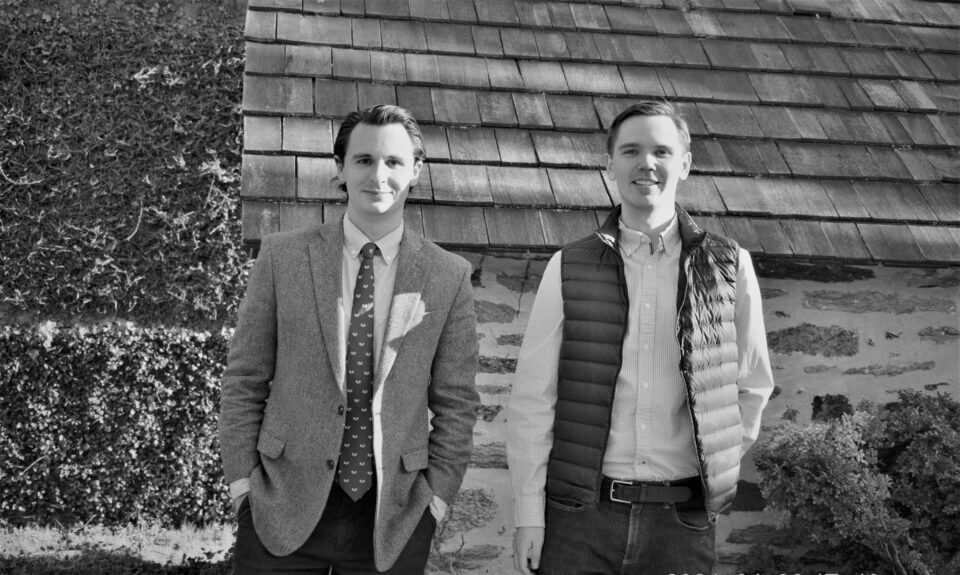 “I want Merion West to be such that no one can ever see an article and know before even opening it what it will say.”
–Erich J. Prince, Editor

This publication was founded in 2016 to bring a new and independent voice to the current media environment, which has become too partisan and polarizing. As such, Merion West is nonpartisan and publishes critical commentary and in-depth interviews from across the political spectrum.

Conservative, progressive, and independent viewpoints are published alongside each other on one platform, a quality that makes Merion West unique among its peers in media. Although their individual backgrounds may differ, our contributors are all similarly committed to delivering thought-provoking insights and analysis to our readers.

We believe that promoting open-minded discourse across ideological lines is an asset to the public. As a publication, we serve the interests of the public, rather than any particular political party or interest group, financial or ideological. The independent organization Media Bias/Fact Check has designated Merion West as Least Biased, a rating that is reserved for only “the most credible media sources.”

You can read our Editorial Guidelines by clicking here.

Interested in getting involved? Check out the Club MW page for different ways to participate.

Erich J. Prince is the editor at Merion West. Erich has contributed to a variety of publications including The Philadelphia Inquirer, the Hartford Courant, The News & Observer, the Orlando Sentinel, and The Hill. He studied political science at Yale, completing his thesis on polarization in the United States Congress. Contact Erich at erich@merionwest.com.

Henri Mattila is the publisher at Merion West. He was born in Helsinki, Finland and is an army reservist there. After growing up in the Philadelphia suburbs, he attended Cornell University with a major in applied economics. His professional experience is in finance. Contact Henri at henri@merionwest.com.

At Merion West, we believe that there are few dangers more pernicious than the urge to become an obedient, unthinking member of a one-size-fits-all ideology. Novelist Milan Kundera warned:

Anyone who thinks that the Communist regimes of Central Europe are exclusively the work of criminals are overlooking a basic truth: The criminal regimes were made not by criminals but by enthusiasts convinced that they had discovered the only road to paradise. They defended that road so valiantly that they were forced to execute many people. Later it became clear that there was no paradise, that the enthusiasts were therefore murderers.

Poet Charles Simic agreed: The first person who told me about the evil in the world was my grandmother…The poor woman had more sense than most people. She listened to Mussolini, Hitler, Stalin, and other lunatics on the radio and since she knew several languages, she understood the imbecilities they were saying. What upset her even more than their vile words was their cheering followers. I didn’t realize it then, but she taught me a lesson that has stuck. Beware of the so-called great leaders and the collective euphorias they excite.

The desire, whatever its source, to submit with unquestioning obedience to popular opinion or the most fashionable narrative is best met by exposing oneself to a variety of facts and the best arguments of each side. At Merion West, we provide this dogma-free analysis. Our commentary acknowledges that many of the issues are more complex than how politicians and other media outlets may frame them to suit their purposes.