On Finland’s Memorandum with Turkey 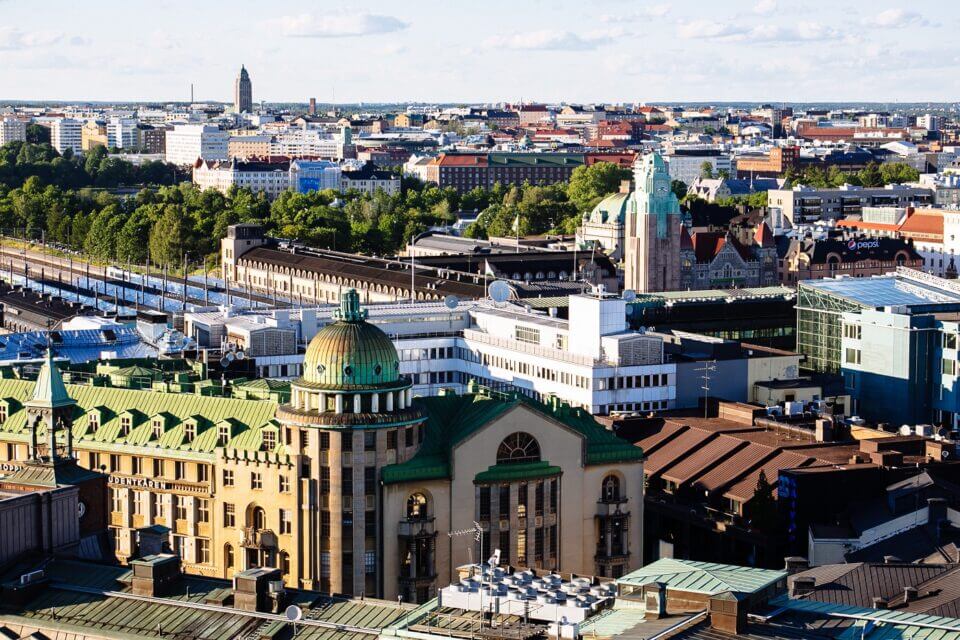 “Finns should decide their own fate. Their pact with Turkey signals the opposite.”

In May, I wrote a piece for Merion West titled “Why the Left Is Accepting Finnish NATO Membership.” In it, I argued that Finns should be able to decide their own fate and opt for North Atlantic Treaty Organization (NATO) membership, free from criticism from Western leftists. The text was a response to online commentary suggesting that NATO membership should be condemned by the Left at all costs. However, the signing of a “memorandum of understanding” this week by the Presidents of Finland, Sweden and Turkey signals that NATO membership is contrary to the principles of self-determination in Finland or Sweden. The capitulation of Finland and Sweden to Turkey’s demands that the Kurdish organizations Kurdistan Workers’ Party (PKK), Democratic Union Party (PYD), People’s Protection Units (YPG), and Fethullah Terrorist Organisation (FETO) should be condemned and recognized as terrorists, with potential support being withheld from them, immediately affects the well-being of Kurds residing in those territories.

My initial argument last month was that Finland (where I have resided for five years) has a right to seek NATO membership insofar as it is deemed necessary to stave off Russian imperialism. I further asserted that geographical proximity to Russia called for a tolerance of NATO from parts of the Finnish Left, which in no way signals a condoning of Western imperialism.

History is, after all, full of actors who are put in the position of collaborating with people they disagree with or openly oppose. The failure of the Western Left to appreciate this predicament comes across from afar as both ignorant and preaching (especially considering the fact that many critics of Finland and Sweden’s planned NATO ascendancy speak from NATO member states, where the Left is generally conspicuously uncritical of NATO on the whole). However, my argument supposed some degree of autonomy within NATO for Finland and Sweden. As it stands, both countries have given the de facto green flag to Turkish hostilities against the Kurds in Turkey and Syria, ahead of even joining NATO as full members. The memorandum also promised the relaxing of a discretionary arms embargo on Turkey and agreed to hear Turkey’s pending extradition requests of alleged terrorists. In light of such a turn, it is doubtful that these models of Nordic welfarism will be able to counter the neoliberal expansionist mentality of NATO.

In the wake of the signed memorandum, leader of the Vasemmisto Party (or Left Alliance), Li Andersson, tweeted a statement assuring members (of which I am one) that it is business as usual:

However, Teivo Teivainen, professor of world politics at the University of Helsinki, tweeted:

“The #NatoSummit memorandum is somewhat vague, but if #Finland and #Sweden commit to acting against groups ‘inspired’ by #PKK, it can mean restrictions of civil liberties. For example, #democraticconfederalism, as theorized by PKK, inspires various kinds of peaceful activists.”

This tweet highlights a chilling passage in the memorandum in which Finland and Sweden agree to curtail groups linked to (or influenced by) PKK, PYD, YPG and FETO, which—given the wide scope of the cited organizations—by extension criminalizes Kurdish refugees residing in Finland and Sweden. While newspapers in Finland predict that nothing will change and while Turkish President Recep Tayyip Erdoğan has effectively solicited empty promises from Finland and Sweden to show his own electorate a “strong man” image, members of the Left in Finland are suspicious of where this path leads.

The signing of the memorandum comes after General Timo Kivinen, the nation’s Chief of Defense, spoke in an interview last week, saying that Finland is, and has long been, ready for a war of the kind being fought in Ukraine. This begs the question: What is to be gained in NATO membership if it effectively entails giving upon certain fundamental values?

NATO ascension makes the most sense if it can be seen to support the principles of welfarism and neutrality that are so fundamental to the Nordic image globally. If that image crumbles, public support for NATO—which is at an all time high this week in Finland, with 79% in favor of membership—may crumble with it. For some leftists in Finland, NATO seemed like a necessary evil to endure to protect its values, with Russia embodying an even more brutal form of capitalism than the United States. With such large concessions now made to President Erdoğan’s regime, many of NATO’s fairweather friends here may begin to rethink their allegiances.

Mike Watson is a theorist and critic, who is principally focused on relationships dealing with culture, new media, and politics.