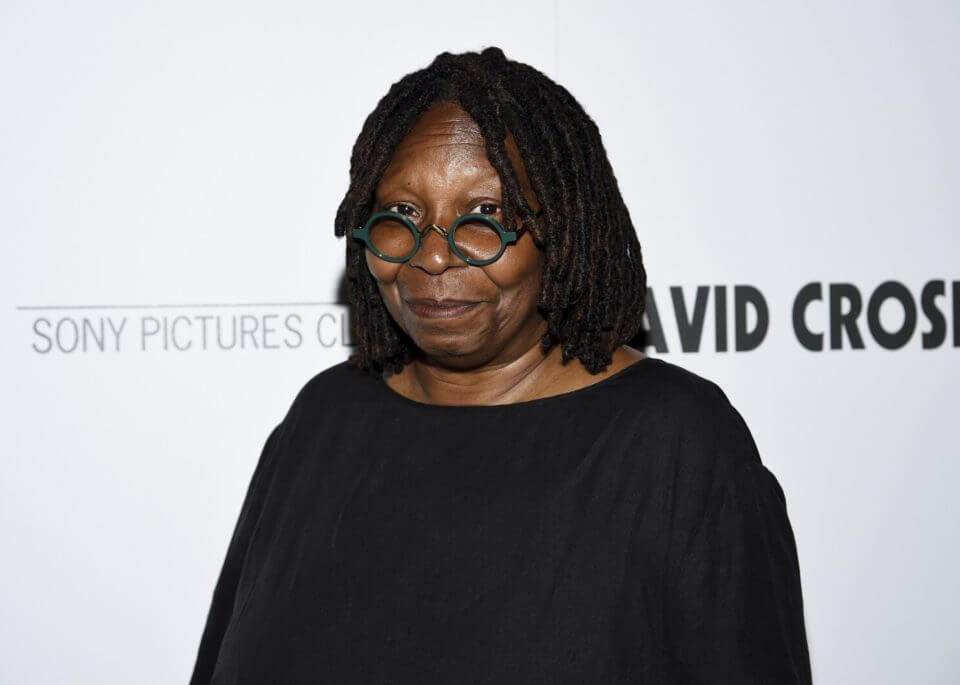 “Only days before Goldberg made her ill-informed comments, the Anti-Defamation League (ADL) changed its definition of racism to ‘The marginalization and/or oppression of people of color based on a socially constructed racial hierarchy that privileges white people.'”

It would be easy enough to dismiss Whoopi Goldberg’s recent claim on ABC’s The View that the Holocaust was “not about race” as historically illiterate, but doing so would ignore the fact that this was not an isolated incident. Over the past few years, there has been a strong push to redefine racism in accordance with woke ideology and its concept of white hegemony.

Only days before Goldberg made her ill-informed comments, the Anti-Defamation League (ADL) changed its definition of racism to “The marginalization and/or oppression of people of color based on a socially constructed racial hierarchy that privileges white people.” In light of this definition, which excludes anti-Semitism, Goldberg’s assertion makes sense. But it also reveals the myopia inherent in today’s discourse on race and racism.

One key implication of Goldberg’s statement is that genuine racism is about skin color, which she seems to regard as an appropriate criterion for racial categorization. She shares this in common with modern left-wing proponents of racial identity politics, whose “woke racism” (to borrow John McWhorter’s phrase) divides people into white oppressors and oppressed people of color. The notion of anti-Semitic racism undermines this simplistic narrative because Jewish people are often white. This can lead to revisionist interpretations of historical events such as the Holocaust. Goldberg is a case in point.

On The Late Show With Stephen Colbert, Goldberg doubled down by saying, “How can you say it’s about race if you are fighting each other?” In Germany and Austria, that statement would constitute a criminal offense as it grossly trivializes the Holocaust, making the systematic persecution and extermination of millions of Jewish men, women, and children seem like a civil war between two rival groups. In reality, however, it was a genocide. And it was all about race. As Adolf Hitler himself put it in Mein Kampf, “Is not [the Jews’] very existence founded on one great lie, namely, that they are a religious community, whereas in reality they are a race?”

Hitler and the Nazis were obsessed with racial purity. In their eyes, the Jews were an inferior and parasitic race of people, a millstone around Germany’s neck. And the Nazis used pseudo-science to support their claims of racial superiority. Nor was it possible for a Jew to become an “Aryan” by conversion. In 1935, Germany’s National Socialist regime enshrined its anti-Semitic racism in the Nuremberg Laws, which forbade, among other things, miscegenation (race mixing) between “Aryans” and “non-Aryans.”

The Nazis were morally and scientifically wrong. However, Goldberg was in error when she told Colbert that the Nazi leaders “lied about” their racism and used race as a mere propaganda tool. While it is true that they were master propagandists, they were also true believers, convinced of the superiority of the Germanic race, as well as the righteousness of their genocidal cause.

None of this is to say that Goldberg deserved to be suspended for her utterances. We are all still learning, and free speech is absolutely vital to that process.

One important lesson to take away from this whole episode is that, for all the talk about racism, we still cannot define race with any clarity or consistency. It is too elusive of a concept. Much less can we agree on its meaning and significance.

Scientists today tend to talk about populations rather than races. And German speakers have all but eliminated the word Rasse (race) from their vocabulary in response to the Nazis’ racial fanaticism, which provided the ideological basis for the Holocaust. History leaves no doubt that racial thinking breeds inhumanity. So, in a way, Goldberg has a point when she says that the Holocaust was “about man’s inhumanity to man.” However, if we cannot agree that it was a racist genocide, we have little chance of finding common ground when it comes to fighting racism today.