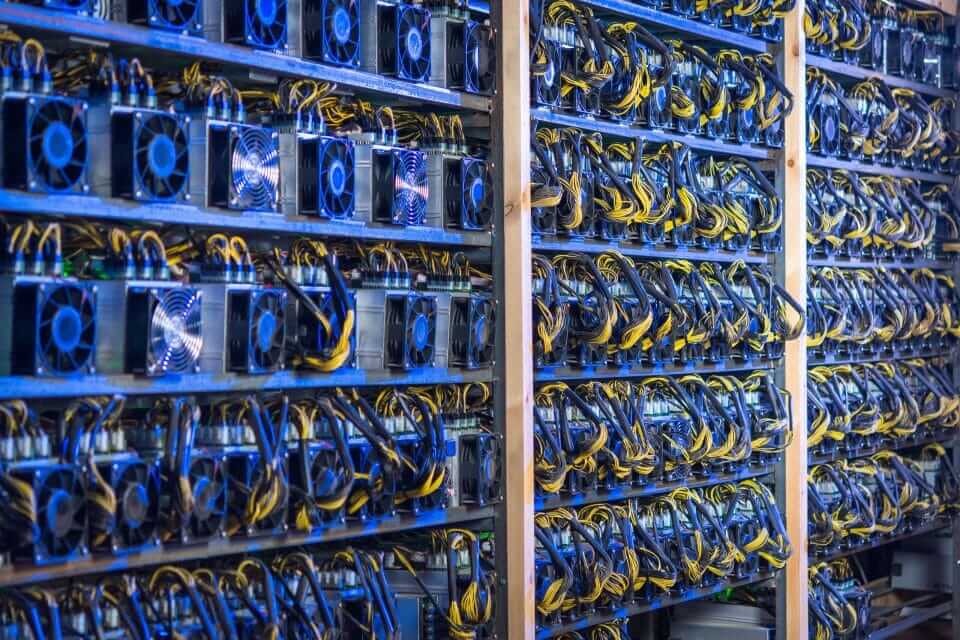 “Contrary to the Bitcoin apostles I met at the conference all those years ago, contemporary owners of cryptocurrency seem to be more interested in its speculative properties than its potential as an alternate currency or stable store of value.”

The first time I heard about cryptocurrency, specifically Bitcoin, I was attending a 2014 conference for libertarians and free-marketers. I recall a young Austrian School enthusiast discussing with an economics professor the potential of Bitcoin to compete with the dollar, which he hoped would spur policymakers—and I am paraphrasing here—to stop debasing the currency or at least to provide an escape hatch for those wary. The two of them envisioned a world in which a customer could walk into a cafe and opt to pay with any number of private currencies the owner accepted.

This, as I would find out, is the shallow end of the pool when it comes to libertarian aspirations for cryptocurrency. In addition to a path to freedom from the machinations of central banks and a means of introducing competition to currency markets, many libertarians hoped cryptocurrencies would provide a means of evading laws they deemed unjust—no short list there. It is no coincidence that one of the first widely known Bitcoin schemes was the “Silk Road,” a darknet drug market, the alleged leader of which was sentenced to life without parole in November of 2014. Implicit in these ideas was the notion that Bitcoin and cryptocurrencies like it would function as both a means of exchange and a store of value.

In the intervening years, cryptocurrency has become much more mainstream. No longer solely the domain of pseudo-anarchists and libertarian ideologues, several cryptocurrencies have become household names as their values have exploded. Institutional investors hold some $70 billion of Bitcoin alone, of which 17% of American adults now own at least one share.

Has the general public adopted esoteric monetarist concerns about quantitative easing? Have investment firms declared the state tyrannical or otherwise lost faith in the system? That seems unlikely. So what is motivating people to buy and hold cryptocurrency?

A new paper entitled Distrust or speculation? The socioeconomic drivers of US cryptocurrency investments by Raphael Auer and David Tercero-Lucas, both of the Bank for International Settlements, provides some insight where retail investors are concerned. They find that “Cryptocurrency investors do not present differences in their level of security concerns with mainstream payment options, i.e. trust in cash or banking systems.” In other words, today’s cryptocurrency investors are not motivated by the same skepticism or policy frustration that characterized early adopters. Rather, the biggest predictors of cryptocurrency ownership are sex (maleness, specifically), marital status, and digitalization, that is, the extent to which one is already using digital financial products.

The picture painted is one of a risk-tolerant population, albeit one with the same goal as traditional investors—that is, to buy low and sell high. Contrary to the Bitcoin apostles I met at the conference all those years ago, contemporary owners of cryptocurrency seem to be more interested in its speculative properties than its potential as an alternate currency or stable store of value.

Cryptocurrencies are not “currencies” in any appreciable sense. They are not even really comparable to gold. For the average user, they appear to be more akin to lottery tickets, a token purchased with the hope of cashing out disproportionately—with a side of faith and mythology. I cannot help but find this funny, given the status dynamics at play: Crypto “investors” are regarded as high-status and sophisticated—lottery players somewhat less so.

Not only is the new reality of crypto not aligned with what early adopters had envisioned; it is antithetical. As long as cryptocurrencies fail to achieve some measure of price stability—volatility being an essential component of the windfalls hodlers hope to engender—they will remain unlikely choices for exchange mediums.

That seems fine with investors, though personally I think crypto is most conceptually compelling as an alternative to government fiat currency. One thing is for certain: It will be interesting to see how the collective wisdom about cryptocurrencies evolves over the next decade.