How the “New Atheists” Deradicalized Me 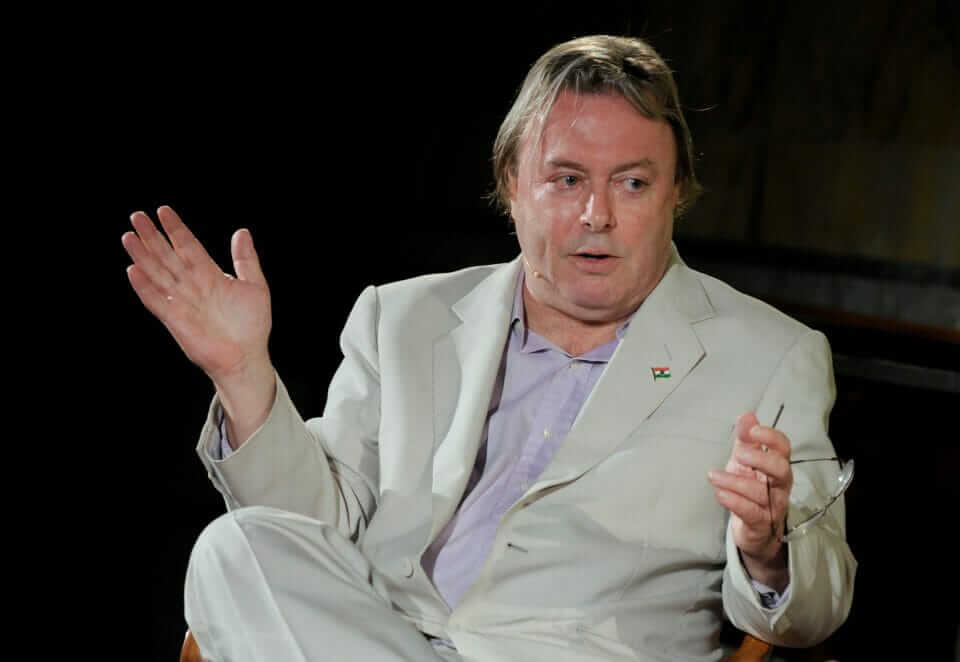 “New Atheism had taught me always to demand evidence; and the evidence revealed that, historically, political radicalism had been a major source of violence and inhumanity…”

The “New Atheists” played a crucial role in my personal and political development. It was their insistence on reason, logic, and evidence that made me question my radical left-wing views and led me to adopt a more nuanced perspective.

Raised Catholic, I had lost my faith years before I first came across New Atheism. The radical leftist and anarchist circles I was moving in were vehemently opposed to religion in all of its forms. The New Atheists, in particular Sam Harris and Christopher Hitchens, appealed to me because their criticism of religion chimed with my pre-existing anti-religious outlook.

I was late to the party, though. My initial exposure to Hitchens coincided with his death. I remember watching his November, 2010 interview with Jeremy Paxman on BBC Newsnight shortly after he had passed away. Ravaged by cancer, Hitchens stood his ground with great wit and eloquence, his trademark contrarianism still very much intact. It did not take long for the Internet’s algorithms to point me towards Harris, Richard Dawkins, and other New Atheists.

It became increasingly and painfully obvious to me that I had been under the sway of a quasi-religious ideology.

One such belief was that the West is a uniquely evil empire designed to oppress and exploit. For me, the September 11th terrorist attacks were a case of the chickens coming home to roost. Hitchens and Harris, however, reasoned that this was, indeed, a vicious assault on the free world in the name of Islamic theocracy. Islamic scripture, they pointed out, contains several passages justifying such violence, and polls had shown a reluctance in Muslim communities to condemn terrorism—not to mention high levels of sexism, homophobia, and religious intolerance.

Anyone expressing this view was assured an accusation of “Islamophobia.” Undeterred by such accusations, the New Atheists criticized Islam while demonstrating that many of its tenets are incompatible with a free, open, and enlightened society.

Many left-wing radicals rejected New Atheism partly because it championed Western Enlightenment values. These leftists had no interest in reexamining their ideological convictions, since those beliefs were intrinsic to their identity and culture. It became increasingly and painfully obvious to me that I had been under the sway of a quasi-religious ideology.

Capitalist society, in far-left mythology, is a fallen society drenched in sin. Redemption can only be found in its overthrowing. Utopia awaits those who join the revolutionary struggle in pursuit of total liberation. This struggle, however, is a struggle against reality. It ignores the very real constraints posed by human nature, grossly overestimating the wisdom and power of mere mortals.

This explains the hubris with which radical ideologues and activists tend to push their agenda. They place more trust in their favored social and political theories than in the experience of billions of people over multiple generations. Full of moral certainty, they assume the authority to dismiss and suppress dissent, pouring scorn on those who hold differing opinions. Rather than proof, they provide only rhetoric, accusations, and jargon.

This simply was not good enough for me. New Atheism had taught me always to demand evidence; and the evidence revealed that, historically, political radicalism had been a major source of violence and inhumanity—which makes sense because, as Voltaire said, “Whoever can make you believe absurdities can make you commit atrocities.”.