My Experience Being Cancelled, Twice 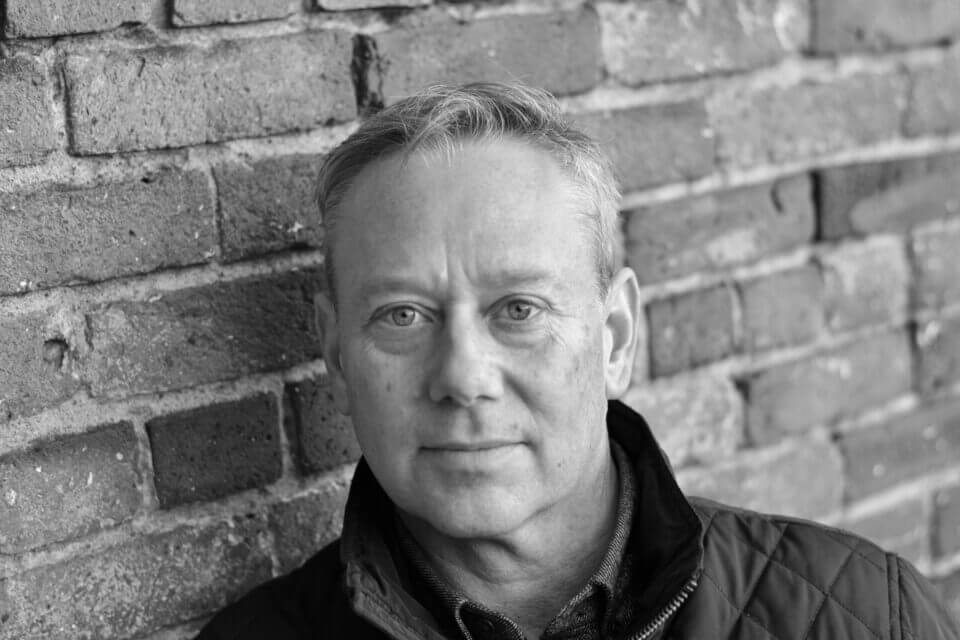 “While many have suffered badly—and I do feel their anguish over being fired, falling into depression, or even committing suicide—I have to admit that it turned out rather nicely for me.”

By now most people have heard of—or know—someone who has been cancelled. This near right-of-passage hit me not so long ago, and it came with a solid dose of good fortune. In fact, one could say I was very lucky to be cancelled, twice.

The National Association of Scholars tracks and records academic cancellations. As of February, 2021, there are now 122 people on it. Dr. Jordan Peterson was a relative early addition—October of 2016. I was a much later addition in September of 2019.

Why was my cancelling fortunate, one might ask? Well, let me get to that in a moment.

It first began on September 6, 2019 when I questioned the dogma of diversity, tolerance, and inclusion through an op-ed in the Vancouver Sun newspaper. Like so much in the woke alteration of language, the term in now more aptly referred to as Diversity, Inclusion and Equity (DIE), but, nevertheless, I questioned it and then felt the repercussions afterwards.

While many now openly question, mock, and legally challenge the DIE ideology, even as little as a year-and-a-half ago in 2019, it was rare for academics not protected by tenure or unlimited wealth openly to challenge the dogma of diversity. As a part-time instructor at a Canadian university, I was taking my chances, some say foolishly and others say bravely, but that characterization I leave for the reader to determine.

When I submitted the article to the Vancouver Sun, the editor in charge initially responded to it by saying “It looked interesting” and that they would print it in the coming weekend edition.

On Friday, September 6th, it went online with the title “Can Social Trust and Diversity Co-exist?” Almost immediately Twitter exploded, and it went to the number one trending spot. So strong was the backlash with the usual claims that I was “racist, a white-nationalist, xenophobic” and so on that the Vancouver Sun retracted the piece from its website on Saturday by lunchtime. While the online version was scrubbed, the printing presses had already rolled, and physical copies had been sent out to newspaper subscribers.

So what did I say that was so terrible?

One can, of course, find archived versions of the piece and read it for oneself to make one’s own informed decision.

But my main point was that “ethnic diversity erodes social trust.” I used an allegory about how Denmark had troubles with Muslim immigrants that were not integrating seamlessly into the Danish social fabric—and that Danish society had become concerned with this. More to the point, I dove into the general phenomenon that immigrant ethnic diversity is problematic everywhere, especially at the local level if ethnic enclaves form. These issues are well-known in social science research going back to the American political scientist Robert Putnam’s seminal work on the links between ethnic diversity and social trust. At the end of the piece, I proposed to my own country of Canada that “the minimum requirement is that we say goodbye to diversity, tolerance and inclusion if we wish to be a society that can rebuild the trust we used to have in one another and start accepting a new norm for immigration policy—compatibility, cohesion and social trust.”

This did not go over well.

Over the following months, as a contract university instructor, I was shut out.

Then again, I was already on my way out. I was about to leave the university where I had taught for eleven years—Mount Royal University—and move to a warmer, more pleasant climate on the west coast. My intentions were known by my employer.

I also had good contacts and prospects for picking up employment at the University of Victoria, had I not raised a commotion.

But, in fact, I was not completely leaving Mount Royal. I was organizing an annual field school called “Sustainable Europe” that was to have its inaugural run in the spring of 2020. I would lead it in the spring for many years to come. The planning and preparations were well underway, and it was officially posted on the Mount Royal University International Education website as a course offering. In the summer of 2019, with funding from Mount Royal, I went to Europe to scout out the route, set an itinerary, and make contacts. All looked good.

After I returned from the reconnaissance mission in Europe and began teaching again in the fall semester, the op-ed controversy suddenly hit. Within three weeks of the controversy, the Dean, Jonathan Withey, notified me that the field school was suddenly being cancelled. I received this information in person in Withey’s office two hours before the first student information session was about to be held. Students were literally turned away at the doors and told to find another field school.

Rather weakly, Withey gave the vague excuse that “there were other considerations” for cancelling the field school. It was obvious to everyone involved that the notoriety of my op-ed was the Mount Royal University administration’s way of ducking out of the tainted spotlight.

I moved to the balmier climes of the west coast anyway, not realizing I was about to face further repercussions for being cancelled—a kind of second cancelling.

Having a passion for sailing and desiring some camaraderie plus wanting to serve my country, I applied for a position with the local Naval Reserves in Victoria. The first meeting with a recruiter went well, and she suggested I apply for a “Public Affairs Officer” position. Considering my background skills in writing and teaching this seemed like a good fit. I agreed, and the process began.

There were five steps in the recruiting process that I needed to pass to be considered for the position. This included an aptitude test, a physical fitness test, a medical exam, an interview, and a written exam. Over the following months, I successfully passed the first four requirements and was about to do the last when I received a letter in the mail from the local Commanding Officer.

Dated October 20, 2020, Commanding Officer Cameron Miller notified me that my application had been terminated. The reason given was: “In light of the views that you published in 2019, it was deemed that the views you expressed do not reflect the Canadian Armed Forces (CAF) policy on Discrimination, Harassment, and Professional Conduct.”

The CAF could not explain exactly how my op-ed violated anything. Commander Miller stated that I had violated the Canadian Human Rights Act, which is actually a specious argument. Nothing I said violates the Act. There were other attempts to characterize my expressed views as violating hate speech codes, but, in fact, nothing I said broke any laws. What is perhaps so perplexing is that what I said comes almost straight from the social science data and is not—in any way—controversial. But this is not about right and wrong, logic, reason, or rational debate.

Being cancelled is about feelings. The accuser cannot logically explain his or her accusations and, indeed, has no intention of doing so. Logic is not the point. The woke accuser can only vaguely imply that something heinous was carried out based on feeling, perception and nothing more.

In the middle of this current flurry of rabid societal emotion that we are collectively caught up in, I must admit to having some sympathy for organizations such as the Vancouver Sun, Mount Royal University, and the CAF. In the face of woke pressure, they walk a tightrope of tenderness trying to keep public opinion on their side. If someone like myself is a casualty, truth be damned, that is fine with these institutions. I do recognize their predicament, even if their actions are cowardly.

At some point, real leadership at these institutions will be required. For now, however, being cancelled has become a reality for an increasing number of people. Like a modern-day Salem Witch Trial, citizens are swallowed whole. The fervor of woke insanity I suspect will increase for at least the next few years before normalcy of the mind and logic returns.

For myself, as I said, being cancelled turned out to be quite fortuitous.

While many have suffered badly—and I do feel their anguish over being fired, falling into depression, or even committing suicide—I have to admit that it turned out rather nicely for me.

Without the field school, I managed to avoid the turbulent chaos the unforeseen pandemic a few months later would have caused it. Secondly, since educational institutions are increasingly catering to an ever-fervent political correctness, I built a tutoring company that caters to the Right. The marketplace is vast. For all the conservatives and disillusioned classic liberals that deeply want their children to have an education rich in curiosity and open inquiry instead of moralizing, political sermons, and demonizing, I have hit the jackpot.

And third—and perhaps most important of all—while I would have enjoyed the camaraderie of a sailor’s life in the Navy, I would be subjecting my soul to a crushing censorship. Having my application nefariously rejected by the Canadian Armed Forces is something for which I must thank them. I was gifted something far greater instead.

I still have the freedom to speak my mind.

Mark Hecht taught geography at Canada’s Mount Royal University, where he received an award for excellence in teaching.