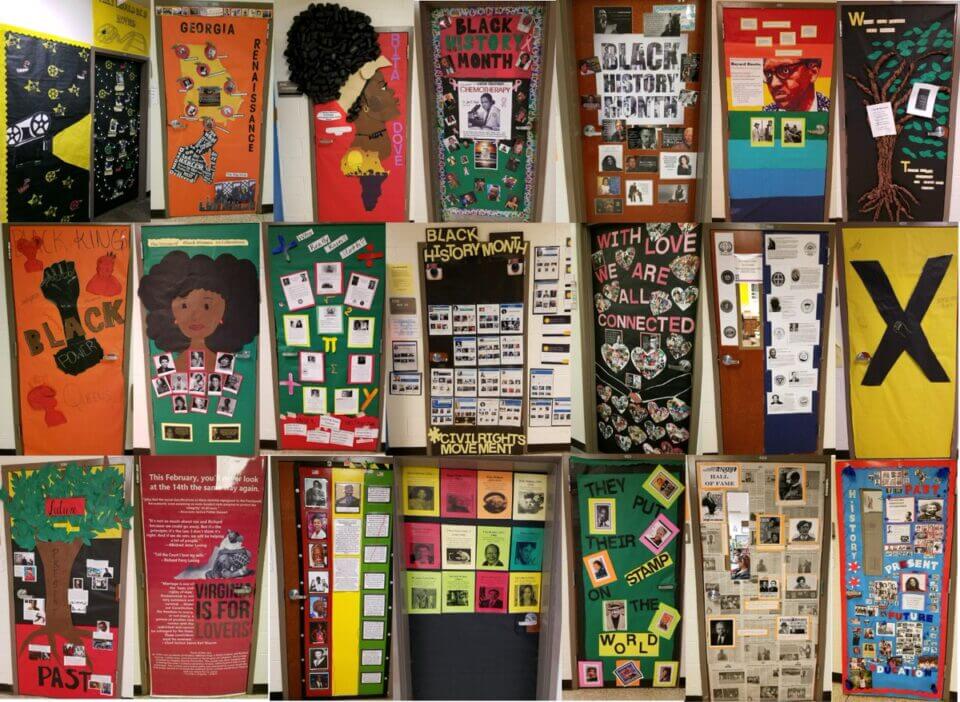 “When we, as a nation, celebrate these heritage months, all that takes place is pandering and more of an unfortunate tendency: dividing people—in the 21st century, no less—by race.”

Once again, February is here. That means Super Bowl Sunday and Valentine’s Day. But February is also Black History Month and has been so—nationally—since President Gerald Ford declared it as such in 1976. If the question “What is the purpose of Black History Month?” were posed today, though, how should we answer? Is it to remember and celebrate black heroes? Perhaps it is about commemorating the accomplishments and progress of black Americans. On the surface, Black History Month may appear to be a good way to honor Americans—like me—who are of African descent; however, I have some reservations.

First, let us look at some numbers. In the United States, depending on the state, an average school year ranges from 160 to 180 days, excluding breaks, holidays, and weekends. Next, February is the shortest month of the year. This February, there will only be 20 days in which children will be in school. According to the controversial 1619 Project, the first slaves arrived on August 25, 1619, and this is 2021; how can one cover 402 years in 20 days? That would be covering an average of 20 years every single day of school in February. As the legendary actor, Morgan Freeman asked incredulously in an interview, when discussing Black History Month with Mike Wallace, “You’re going to relegate my history to a month?” I feel the same way.

In American history classes, a common starting point is discussing the Jamestown or Plymouth colonies. Students learn about John Rolfe, Pocahontas, Captain Myles Standish, and figures such as these, who lived before the actual founding of the nation. One of the biggest criticisms that Black History Month has received is for its shallowness: Martin Luther King Jr, Rosa Parks, George Washington Carver, Harriet Tubman, and Frederick Douglass. These are the “A-List” black figures that tend to be highlighted during Black History Month. But what about the first black woman doctor in the United States, Dr. Rebecca Lee Crumpler? Or Garret Morgan, who has saved countless lives due to his invention of the three-position traffic light? What about Alice Allison Dunnigan, the first black woman White House correspondent who had to pay her own way to follow President Harry Truman’s 1948 campaign? The list of black figures and their achievements goes on and on, but they continue to be glossed over by superficial treatments of black history.

It is the prodigiousness of the individual’s deeds that matters and not the pigment of their skin.

With Black History Month, there is perhaps a more fundamental problem: When we discuss historical figures such as these, we categorize them by their race. This, more than anything else, must become a practice that we leave in the past. Skin color does not matter and should not matter as much as we, as a modern society, have made it matter. Anthropologist and Paleobiologist Nina Jablonski articulates this point beautifully in Bill Bryson’s 2019 book  The Body: A Guide For Occupants. In the book’s chapter about skin and hair, Jablonski says, “It is extraordinary how such a small facet of our composition is given so much importance.” She goes on to say that “People act as if skin color is a determinant of character when all it is is a reaction to sunlight.” As has been well-documented at this point, focusing so much on skin color flies in the face of what previous activists—black and otherwise—have advocated: seeing people as individuals rather than as representatives of their race. By having heritage months, we are judging people who achieved greatness by the color of their skin.

To this point, people should not see Benjamin Franklin, Nathan Hale, Susan B. Anthony, and others as white heroes. They are American heroes. Margaret Hamilton is as much of an American hero as Selena Quintanilla-Perez. Aretha Franklin is not a black hero, just as Jose B. Nisperos is not a Filipino-American hero. These are all Americans who have accomplished great things—not just as representations of their respective ethnic groups.

As Patrick Henry put it at the First Continental Congress in 1774, “The distinctions between Virginians, Pennsylvanians, New Yorkers, and New Englanders are no more. I am not a Virginian, but an American.” This nation does not need more division than it already has. Above all else, we are a nation of Americans. Let us now go forward with teaching American history without emphasizing the color of this or that particular hero. It is the prodigiousness of the individual’s deeds that matters and not the pigment of their skin.

Solomon Green is the host of the podcast “One More Thing with Solo Green.”