Preview: “A Critical Legal Conception of Liberalism and Liberal Rights” 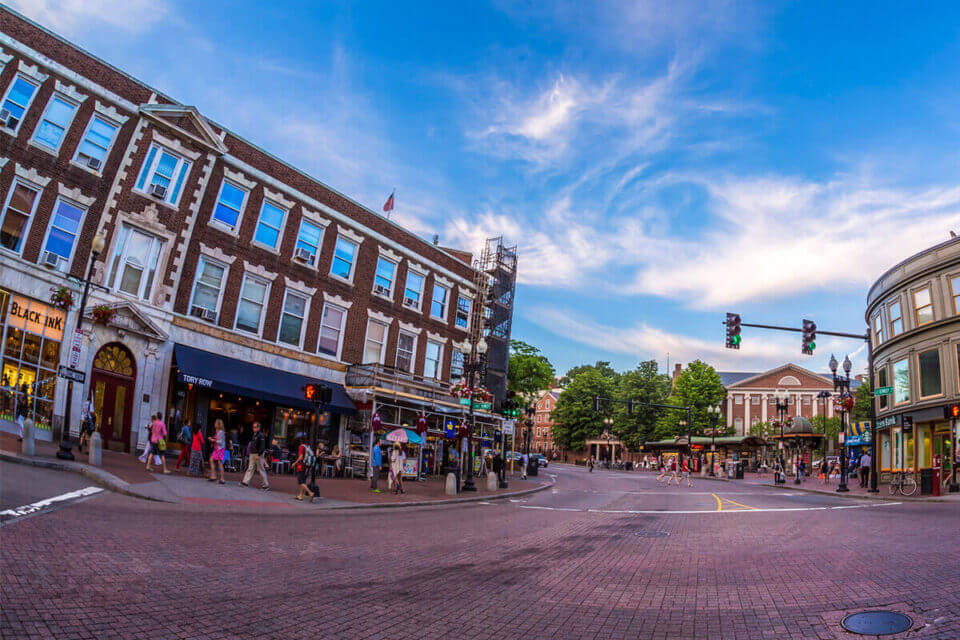 “My new book, A Critical Legal Examination of Liberalism and Liberal Rights, holds that liberalism is best understood as a political and moral doctrine committed to two fundamental principles.”

Liberalism is an eminently contentious doctrine that has meant various things to many different people. For conservative liberals such as Ludwig von Mises and Friedrich Hayek, liberalism is best understood as protecting the property rights and associated freedoms needed to advance human welfare and prosperity through capitalism. In this reading, neither high levels of equality nor even democracy were necessary. In some circumstances, they were not even considered desirable. To Enlightenment activists like Mary Wollstonecraft and Denis Diderot, liberalism was about creating a society where knowledge and deliberation would take the place of tradition and authority in settling political disputes. This would often mean undermining or at least ameliorating the influence of institutions like the Church or the patriarchal family to open opportunities for the intelligent and talented to voice their opinions. This reformist spirit was carried in on the experimentalism of John Stuart Mill and John Dewey. Finally, egalitarian liberals such as John Rawls and Martha Nussbaum argued that liberalism is defined by its commitment to the substantive equality of all.

My new book, A Critical Legal Examination of Liberalism and Liberal Rights, holds that liberalism is best understood as a political and moral doctrine committed to two fundamental principles. The first is the moral equality of all individuals. This has been framed in many different ways. Conceived very narrowly, moral equality merely meant that all were to be given equal treatment by the law. More broadly, some drew on natural law arguments to claim all were “created equal” by God—or they appealed to reason and called on rational lawgivers to recognize that each individual had a fundamental dignity as an end in themselves, which put them “beyond price.” Then, there are those who argued that moral equality could never be squared with high levels of material inequality, meaning a just and fair liberal state needed to provide not just opportunities but also resources and capabilities for all. Whatever one’s take, the principle of moral equality is intimately related to the second (and more familiar) principle of commitment to the highest degree of individual freedom or liberty compatible with everyone else’s freedom. As Michael Cranston puts it, a “liberal is a [person] who believes in liberty.” Since all individuals are moral equals, this means that no one occupies a sufficiently superior status that would entitle this person coercively to impose his or her vision of what the good life should be on anyone else. This, of course, does not mean that one cannot try to persuade, cajole, or even shame and criticize others into adopting a given vision of the good life. Indeed, one of the virtues of a liberal society is that—in theory—it allows freedom in the public sphere for many different conceptions of the good life to compete and make their case. Only in exceptional circumstances should this freedom be curtailed; then, the onus is on proponents to justify the restriction clearly.

Going Beyond Liberalism to Liberal Socialism

There is a bad tendency among more conservative, liberals, and anti-liberal leftists to associate liberalism with one set of institutions and practices. Typically, these are figures like von Mises or vulgar, anti-dialectical Marxists who see liberalism as comprising a static set of laws and ideologies intended to insulate capitalism from political pressure by so-called “collectivists.” This ignores the tremendous capacity of liberalism to reinvent and rejuvenate itself, which was nascent in its principled experimentalism and egalitarian openness to ongoing debate from the very beginning. Of course, liberalism has all too often failed to live up to its basic principles. The slaveholding American Founding Fathers spoke ceaselessly about liberty and equality under God, while profiting greatly from one of the most evil forms of repressive domination yet devised.

During the Cold War, liberal capitalist states supported brutal dictators in the mold of the Shah or Augusto Pinochet, who butchered and tortured their people. And, since the 1980s, the hyper-competitive neoliberal society that we have inhabited has been defined by deepening forms of unequal hierarchization, as well as the concentration of power in capital. This is combined with imposed or informal constraints on political freedoms to insulate the market from democracy. The result has been skyrocketing inequalities in wealth and power incompatible with liberalism at its best, high levels of precarity, and a sense of civic impotence and suspicion towards representative institutions and career politicians. Millions have turned to reactionary post-liberal and post-modern conservative strongmen in response.

The way for liberalism to reinvent itself is to follow John Rawls and Chantal Mouffe by evolving into liberal socialism. My book argues that this would take the form of a society that respects or expands upon all the classical liberal rights, with the exception of the Catholic conception of property rights characteristic of liberals such as James Madison in Federalist No. 10. However, liberal socialism would be committed to two further rights. The first would be a right to high levels of social freedom, guaranteeing everyone expansive opportunities to participate in formulating the laws that govern them. This kind of democracy would, of course, be constrained by respect for the individual and—also needles to say—minority rights. It would also provide more opportunities for the direct involvement of citizens; precedents include Denmark allowing citizens to directly propose legislation, as well as the opening up of a constitution to more fluid amendment through referenda à la the Republic of Ireland. It would also be committed to more workplace democracy by allowing workers far more say in how firms are directed, while mitigating and even eliminating the coercive power of capital. This would have the added virtue of going a long way in restoring the ties of civic friendship necessary to a functioning society by enabling citizens to dialogue about constructing a shared world in common.

Secondly, liberal socialism would ensure the equality of capabilities for each individual, except where inequalities were necessary to respect autonomy or advance the interests of the least well-off. This does not mean that outcomes are going to be the same for everyone, of course. Individuals will have greater than ever freedom to pursue different visions of the good life, which will lead to very distinct outcomes. But they will be empowered in this pursuit through public goods such as education (through the post-secondary level), excellent healthcare, and quality housing. There will also be efforts made to ensure fair equality of opportunity for all by ensuring access regardless of gender, ethnicity, religion, race, sexual orientation, and so on. The upside of this for conservatives will be this form of empowerment will enable individuals to invest themselves in cultural activities expressive of their religious or traditional activities, rather than feeling compelled to subordinate or commodify them as a kind of social capital to compete in a tough environment.

A Critical Legal Examination of Liberalism and Liberal Rights is intended to be a major part of an ongoing project to reconcile the two great modernist doctrines. It ends with an invitation to rethink our settled convictions about law and rights, given the challenges liberal societies now face. It also looks to consider how they can be made to work in the 21st century. In the last few years, we have witnessed liberalism come under relentless assault that belies the conceit that we had reached the end of history, where there was “no alternative” but to accept the capitalist realism of neoliberal anti-democracy. We can do much better, and liberal socialism is one viable possibility for the future.

Matt McManus is a professor of politics at Whitman College and the author of The Rise of Post-Modern Conservatism, among other books. He can be added on Twitter via @mattpolprof.