The Crowding out of a Humanities Education 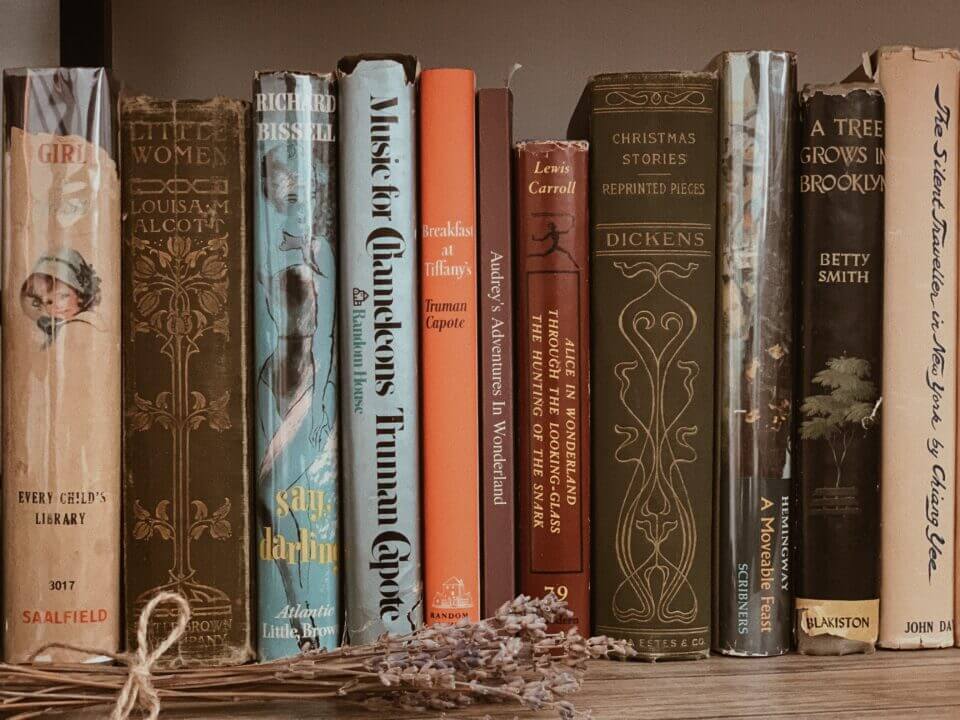 “Taken to its logical apotheosis, this trend all but guarantees that the humanities—philosophy, literature, journalism, etc.—will become the exclusive domain of the economic elite.”

That getting the correct education is the key to moving up the ladder of social and economic prosperity is probably one of the most entrenched ideas in contemporary society. Indeed, from the repeated claims by many politicians that unemployment owes not to an absence of jobs but to a lack of qualified candidates, to the World Bank’s call to establish “coding bootcamps” to remedy youth joblessness, the message communicated by political elites is clear: that upward mobility can be achieved as long as one pulls himself up by his bootstraps and commits himself to an economically viable field of study.

In a way, this view is understandable. It fits perfectly with our late capitalist ethos; it suggests that economic outcomes are determined by individual choice and self-improvement. Of course, it is clear that education does make a difference. In the United States, for instance, employees with a college degree earn between 38% and 167% more than those who lack one, depending on the state. Moreover, individuals who elect to study science, technology, engineering, and mathematics (STEM) subjects are more likely than their non-STEM peers to find work immediately after graduation, with only 30% of engineering graduates being jobless initially after graduation. Yet, lurking beneath these points are a couple of significant factors that put into doubt the narrative of education—and, especially, technical education—being an instant leveler.

First of all, while STEM majors enjoy an early career advantage over their non-STEM counterparts, this advantage tends to dissipate over time. And second, while our society currently includes more graduates (including STEM graduates) than ever before, the percentage of people making more money than their parents has been steadily declining since the 1940’s. This has led to a situation in which the most educated generation in American history to have fully reached adulthood (i.e. Millennials) is now poised to make significantly less than its more meagerly educated Baby boomer or Gen X parents.

None of this, however, has stopped governments and companies from touting the advantages of technical job training as a one-size-fits-all solution to society’s economic woes. According to this logic, if young people are not professionally succeeding, it is simply because they are not studying the right things. They should, therefore, be encouraged to eschew the humanities and, instead, pursue fields of study that provide nebulously labeled “job skills.” The Australian government recently announced a plan to increase tuition subsidies to majors that favor “job readiness.” The United Kingdom’s Secretary of State for Education, Gavin Williamson, also emphasized the need for education—first and foremost—to provide job skills  in a speech delivered this July. Perhaps most interestingly, Google has now joined in. As Inc.  reported with a headline that seems to have been crafted in a corporate platitude generator, “Google Has a Plan to Disrupt the College Degree.” Google’s plan consists in offering a series of job training certificates in specific trades such as data analysis, which would then all but guarantee a job. With a price tag of $49 per month, these certificates cost orders of magnitudes less than a regular college degree.

At the same time, governments seem committed to removing all financial aid that does not directly go to technical trades.

The fact that access to technical education should be rendered more affordable is, obviously, not a bad thing. However, the accompanying, relative defunding of the humanities—paired with the underwriting of technical fields—has a critical downside. This is that it risks crystalizing a profoundly inegalitarian class system even further at the cultural and intellectual level. Google, for example, is offering 100,000 need-based scholarships for its certificate program. And this is on top of an already ridiculously low sticker price. At the same time, governments seem committed to removing all financial aid that does not directly go to technical trades. Taken to its logical apotheosis, this trend all but guarantees that the humanities—philosophy, literature, journalism, etc.—will become the exclusive domain of the economic elite.

Of course, to a large extent, the humanities already are the domain of the wealthy. Less “instrumental” fields of study such as English and history, for instance, tend to be majored in by students from higher-income families. Part of this is explained by the fact that, contra our received wisdom, the best careers—if not starter jobs—usually flow from degrees that bestow the kind of “soft skills” maligned by many policymakers. Liberal arts graduates, while slower to establish themselves than individuals with professional or pre-professional degrees, earn $2,000 on average more in their peak earning years in the United States. However, even this statistic scarcely does justice to the difference in upward mobility experienced by liberal arts graduates at the higher end of the achievement scale. Of Presidents of the United States in the 20th century, for example, the most popular undergraduate majors were history, international affairs, and economics. One could argue that this is a consequence of sheer elitism: that individuals with liberal arts degrees are rewarded with the most prestigious positions because we wrongly assume that other degree holders do not have the same broad-based competency. But it is difficult to deny that there is likely a kernel of truth to this assumption. As Zena Hitz  argues in The New Statesman, technical fields of study generally privilege mechanical activities over the kind that foster critical thinking. And should one wish to play an active rather than passive role within an organization, this often requires the possession of “soft skills,” such as problem-solving and adaptability.

If the wealthy are already more likely to acquire the skills that have the most long-run value, the question, then, is this: Why enact policies that make the gap worse? One defense often trotted out to justify the subsidization of technical fields (and the associated gutting of the humanities) is that we should not pressure practically-oriented students to “conform” by pursuing an academic pathway that they are ill-suited for. Certainly, it is true that—due to nature or nurture, though more probably the latter—not everyone is a good fit for the more abstract material of the humanities. But given that this argument is often coded doublespeak—and used to suggest that working class men, in particular, cannot reasonably be expected to rise above their class stations—it also smacks of elitism. Besides, if the goal were to afford students with a preference for hands-on activity more “choice,” why defund the humanities at all? It is easy to imagine a policy that encourages technical study without drastically widening the current class divide. For instance, governments could increase funding for both humanities and technical fields but provide more for the latter. This would not, of course, make the class division go away—that can only come from a structural change in the economic system. However, at least, it would not turn it into a permanent, insurmountable obstacle.

We should not kid ourselves: As long as we live under capitalism, it will be necessary for some to perform technical tasks while others tackle more expansive ones. This is one of Marx’s lessons: that the division of mental and material labor is at the root of property-owning society. Wide-ranging assessments such as these, however, should not blind us to the need to defend recent advances. Since the start of the neoliberal era four decades ago, wealth inequality has greatly increased—to the point where many in the first world are now having a hard time making ends meet. However, this era also has a silver lining to it—in the form of the tremendous increase in the educational level of the general population. Although this newly-educated generation often had to incur significant debts to do so, even many lower-income millennials succeeded in maneuvering themselves into academic programs that had previously been the stomping grounds of the super-rich.

Predictably, this opening of the doors of the humanities to a wider subset of students than ever before has caused it to attract a great deal of hostility. For right-wing thinkers like Jordan Peterson, cultural changes in the humanities have today rendered it nothing more than a propaganda mill used to dole out “postmodern neo-Marxist” propaganda. For neoliberal politicians, it is an economic punchline. Belied by both these points of view is a more sinister motive: that the Right wants to safeguard the humanities from infiltration by the unwashed masses because it is afraid of them. In turn, the Left should cautiously support measures intended to make technical education more available. It should also fight to broaden—not restrict—the range of students who can access a humanities education. Given the importance of working class intellectuals to a working class movement, its future depends on it.

Néstor de Buen holds an M.A. in social sciences from The University of Chicago. He has previously written at Quillette.

Conrad Bongard Hamilton is a doctoral student at Paris 8 University pursuing research on the relationship between agency and the value-form in the work of Karl Marx. He is a co-author of Myth & Mayhem: A Left-Wing Critique of Jordan Peterson.