In Gratitude for the Executive Order on Critical Race Theory 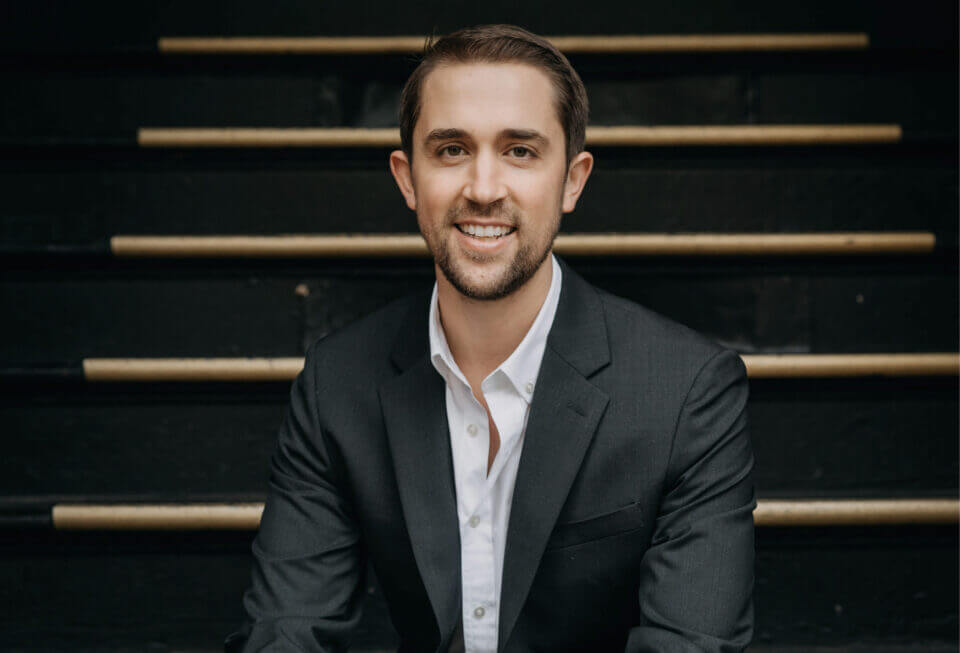 “The Melting Pot is a quaint notion now perhaps (and no longer widely taught to curious young boys and girls), but I find it useful as a basic counterimage to the sophisticated, academic concept of Critical Race Theory now being taught.”

Sometime during my elementary school education in rural Pennsylvania, I was introduced to the then-common concept of the United States as the “Melting Pot.” In my innocent farm boy imagination, I saw people from all over the world jumping into the type of big, black belly pot hung over a wood fire that was used by cannibals in cartoons and occasionally by Bugs Bunny to cook Elmer Fudd. I saw all of the many different types of people in the world—farmers, elementary school teachers, and county sheriffs—being melted together like my toy soldiers and emerging as shiny, new Americans.

The idea made me proud. It made me happy. It made me feel that I lived in a happy place, where everybody in the world wanted to all jump into the pot and become an American. It assured me beyond my understanding that I lived in an important and proud society where everyone voluntarily surrendered their differences in the common pursuit of happiness.

The Melting Pot is a quaint notion now perhaps (and no longer widely taught to curious young boys and girls), but I find it useful as a basic counterimage to the sophisticated, academic concept of Critical Race Theory (CRT) now being taught. Where the Melting Pot proposes a unified and cooperative America, CRT proposes a divided and competitive one.

It is said that bad news can run around the world while good news is still putting its pants on. This certainly seems true for CRT, the child of postmodernism. And this is where the trouble starts. CRT’s parent philosophy of postmodernism ran around the world from Paris in the 1960’s while the good news of capitalism’s superiority over communism was still looking for its pants. While the world had begun joining together for nuclear non-proliferation, postmodernism arrived to divide the world back into warring tribes.

Postmodernism is a philosophy based on nihilism—the belief that human life is meaningless, truth is unknowable, and morality is relative. Postmodernist pioneer Jacques Derrida said that what was real could never be known because we all have different ideas about reality. Perhaps because Friedrich Nietzsche had pronounced God dead, Foucault panicked and claimed then that all bets were off and everyone would have to become their own Übermensch (Nietzsche’s term): a higher “overman” that provided his or her own values. It was nonsense, of course, but Derrida dined out on this idea for decades. Here he is responding to an interviewer’s question about his theory of postmodernism that was leading to the “deconstruction” of traditional Western values. This new word “deconstruction” meant the same thing as the old, shorter word—destruction—but indicated that the postmodernists need to destroy the common language as well as truth, morality, and values:

“Before responding to this question, I want to make a preliminary remark on the completely artificial nature of this situation…I want to underline rather than efface our surrounding technical conditions, and not feign a ‘naturality’ that doesn’t exist.”

There were no more Melting Pot Americans unified in the pursuit of happiness, only nihilistic tribes of strangers competing for the American Dream.

Naturality? This gibberish goes on—seemingly for several weeks—and gets much worse. I will spare you. Feminist scholar Camille Paglia described this as “thrashing the language” and concluded that the postmodernists she had known were “frauds.” Yet, this was the bad news that quickly ran around the world. There was no more reality—only “my” reality, no more truth only “my” truth. There were no more Melting Pot Americans unified in the pursuit of happiness, only nihilistic tribes of strangers competing for the American Dream.

Into this jolly mix arrived the squalling newborn of CRT. In the early 1980’s, the high holy days of postmodernism at Harvard University when whiteness was identified as the original and irredeemable sin, CRT was immaculately conceived in a conference of law professors and students as a perfect mimic of Orwell’s newspeak and groupthink and born of a woman: Kimberlé Williams Crenshaw, Harvard Law School class of 1984.

Shazam! Crenshaw created categories of oppressed people (by race and sex) and theorized that a white, male supremacist patriarchy existed to maintain this oppression. The academy looked on in awe at this young, black woman who had uncovered the Rosetta Stone of the oppression they all knew existed. Then, Crenshaw imagined an even finer interpretation and coined the impressively thrashed term of “intersectionality.” This was essentially a cumulative point system of oppression with unlimited categories including gender, class, religion, disability, physical appearance, and its sub-category: height. Yes, people are oppressed if they are too short or tall. Aside from instantly destroying—or, rather, deconstructing—almost all forms of comedy and ridicule that were thrashed into “micro-aggressions,” it was a stroke of postmodern genius. Everyone was oppressed, even though nothing was real and nothing was true.

Of course, intersectionality as the cornerstone of CRT took off running and quickly outpaced postmodernism in the race of bad news around the world. By the early 2000’s, law schools began featuring CRT courses. Today, CRT and intersectionality are essential parts of hundreds of university courses in education, political science, women’s studies, ethnic studies, communication, sociology, and American studies.

CRT enthusiasts have expanded their truth(s)(?) to include the thoroughly thrashed conceptual triad of diversity, inclusion, and equity—referred to in the hushed tones of micro-aggressors appropriately as D.I.E. This toxic soup cooked up by academic court jesters has now even invaded the sciences and the federal government of the United States.

Reporter Christopher Rufo of the Discovery Institute and City Journal recently spoke about his investigation into CRT and the federal government. Appearing on Tucker Carlson Tonight at the beginning of the month, Rufo explained:

“I broke the story on the Treasury Department which held a seminar earlier this year from a man named Howard Ross, a diversity trainer who has billed the federal government more than $5 million over the past 15 years conducting seminars on Critical Race Theory.

…He told Treasury employees essentially that America was a fundamentally a white supremacist country and I quote, ‘ Virtually all white people uphold the system of racism and white superiority…” and [Ross] was essentially denouncing the country and asking white employees at the Treasury Department and affiliated organizations to accept their white privilege, accept their white racial superiority, and accept essentially all of the baggage that comes with this reducible essence of whiteness.

Second, this is not by any means limited to the Treasury Department. Critical Race Theory has actually now infiltrated our criminal justice system. Just this week, I released a story that the FBI is now holding weekly seminars on intersectionality, which is a hard left academic theory that reduces people to a network of racial, gender, and sexual orientation identities that intersect in complex ways and determine whether you are an oppressor or oppressed.”

Oppressor or oppressed, that old chestnut of Karl Marx—oppressed workers against oppressive capitalists. Crenshaw’s Rosetta Stone of oppression was really just a postmodern thrashing of Marx’s old Communist Manifesto. Of course, everyone present at the time knew this was true, but the truth being what it was—or maybe was not—they were happy to overlook Crenshaw’s cribbing without public credit being paid to the originator: old Karl Marx.

But it seems to me to go back even further, even before God was found dead. Isn’t it all just a retelling of the jealousy of Cain for his brother Abel? Wasn’t Cain’s killing of his favored and therefore oppressive brother simply the attempted overthrow of God’s patriarchy? Haven’t we all seen this movie before, back when there was truth and before reality was cancelled? Does this mean that Harvard and dozens of other institutions of higher education offering CRT are neither higher nor education?

Recently a presidential executive order was issued through the Office of Management and Budget in response to Rufo’s public challenge to end the flow of taxpayer dollars to CRT trainers teaching inclusion and diversity to scientists, soldiers, and executives working in the federal government. In summary, the order concludes:

“The President, and his Administration, are fully committed to the fair and equal treatment of all individuals in the United States. The President has a proven track record of standing for those whose voice has long been ignored and who have failed to benefit from all our country has to offer, and he intends to continue to support all Americans, regardless of race, religion, or creed. The divisive, false, and demeaning propaganda of the critical race theory movement is contrary to all we stand for as Americans and should have no place in the Federal government.”.

Jim Proser is the author of Savage Messiah: How Dr. Jordan Peterson Is Saving Western Civilization and No Better Friend, No Worse Enemy: The Life of General James Mattis.