The Case for Civic Nationalism 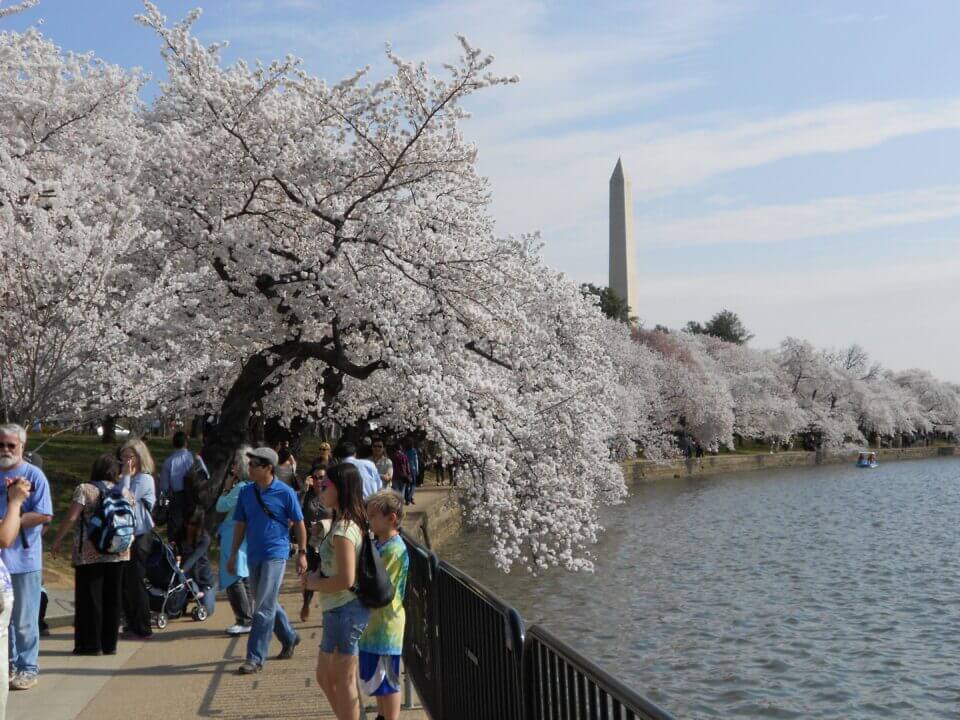 “If carefully constructed, civic nationalism in the United States can take both conservative and progressive forms.”

In some ways, the United States has never been a single nation. The varieties of culture, values, accents, tastes, religious and ethnic makeup, and views of the role of government have always ranged widely across the country. After Colin Woodard’s bookAmerican Nations appeared in 2011, many websites shared the book’s map of the                    “cultural nations” of North America, an illustration of divides that are much more complex than those between states and parties. Many of these divides are far older than the United States itself. This centuries-old diversity and the conflicts that have come with it—not only the Civil War but other outbursts of violence as well as wars of words—may seem to make the idea of an American nation a fantasy. And that is before we add all the forms of diversity that cause so much contention in 21st century America into the mix.

In another sense, though, the United States has always been a nation. In the sense that a country is a nation—albeit not the only kind of nation a person can belong to—the thirteen colonies declaring independence from Great Britain created one. The authors of the Constitution made the young country even more of a nation, creating a new, strong federal government and pushing back against the idea that each state was effectively its own country. As Alexander Hamilton put it in the Federalist Papers, “A nation, without a national government, is, in my view, an awful spectacle.”

Whatever conflicts have divided Americans, there has always been an American nation in this sense, a country with a national government making laws governing everyone within its borders. Whatever damage some of those laws have inflicted—and however many people have been denied full political participation—the federal government has always been there, a mechanism for bringing Americans together and empowering the disempowered, whenever enough citizens have been motivated to use it that way. The mere fact that such a government exists is enough to bind the disparate groups, sects, and factions within the country into a nation.

As much as diversity benefits the United States, it also makes it more difficult for Americans to understand, respect, and tolerate one another. Even people with no particular animus against those different from them can easily find themselves divided along lines of ethnicity, religion, culture, and politics, and it is unrealistic to hope for Americans to see and understand all the benefits of diversity in their daily lives. This is especially true if they are haughtily told that unease or mixed feelings about greater diversity is a sign of bigotry, or an attempt to protect “privilege.”

But it should be a place where commonality outweighs difference, where being an American matters more than anything else.

It would be foolish—and, in my view, immoral—for either the federal government or the American people to deliberately try to stop continued diversification. It would, however, behoove us —not our government or our politicians but us as citizens—to carve out a sphere of life in which American nationhood (the conviction that being led by the same national government makes us a nation) takes precedence over citizens’ other identities and loyalties. This should not be an all-encompassing nation, one that overwhelms all other aspects of life. But it should be a place where commonality outweighs difference, where being an American matters more than anything else.

Nationalism is a controversial subject, but it is worth comparing two of its forms, to illustrate the sense of nation that might reduce polarization and increase tolerance. Scholars often draw a distinction between “civic” nationalism, a sense of nation based on shared values or a creed of beliefs and “ethnic” nationalism, a sense of the nation as pertaining to people with a common ethnic or racial heritage. A country as racially, religiously, and culturally diverse as the United States can benefit greatly from the civic form, but not from the ethnic form.

This does not mean ethnic nationalism is always bad in every place. In its extreme forms, it can easily lead to racism, including a desire to conquer and subjugate other nations. But in countries much more ethnically homogenous than the United States, where people have a long history of banding together to face challenges and help each other, this kind of nationalism can be good if it creates solidarity among the population without leading to detesting outsiders.

In the United States, however, ethnic nationalism is a recipe for disaster. Regardless of whether we consider the country a melting pot, where the constant integration of newcomers produces what could be called a common American culture, it does not make sense to call “American” an ethnicity. The differences detailed in the “cultural nations” thesis, many of which parallel the ethnic divides among the colonizers of what is now the United States (English, Scots-Irish, Dutch, French, Spanish, etc.), undermine the idea of an American ethnicity in the sense in which we usually use the word. Also, an insistence that America is an ethnic nation can easily be conflated with the idea that it is a nation for white people, where non-whites are either not welcome or must be condemned to inferior status. That strain of thought has a long, tragic history in the United States, and it is obviously something to avoid lending credence to.

Civic nationalism is far preferable. Even Americans generally uncomfortable with nationalism can appreciate the benefits of a civic culture in which citizens meet each other on equal ground, separate from the many areas of life (work, shopping, child rearing, and more) in which some people’s opinions carry more weight than other people’s. The fact that Americans will always be divided into so many other nations of many types—cat lovers, dog lovers, country fans, rap fans, carnivores, vegans, Red Sox Nation, Yankees Nation—is all the more reason for us to cohere into a civic nation in the political aspect of our lives.

If carefully constructed, civic nationalism in the United States can take both conservative and progressive forms. On the responsible right, it can provide an alternative to the view that America is a white people’s nation, while also promoting patriotism as an essential value and opposing left-wing forms of identity politics. On the responsible left, it can push back against the pessimistic notion that the history of bigotry in the United States dooms us to perpetual conflict, while also insisting that the needs and values of disadvantaged groups be factored into questions of public policy. If both sides can agree on a basic code of conduct, a creed for the civic nation, we might begin to lower the temperature of debate, while increasing Americans’ respect for one another across our many divides.

What would a good civic nation look like? It would insist on calm and sobriety in debate, as well as respect for one’s fellow Americans even when disagreements over substantive issues exist. It would insist that speakers avoid making sweeping arguments depicting the opposing side as evil or stupid or “un-American.” It would insist that even those who seek to amend the Constitution respect its authority and its place at the core of civic discourse. And it would—to the greatest reasonable extent—seek to separate civic matters from popular culture. The civic nation needs a cool-headed civic ethos, distinct from areas of life where popularity and noise prevail.

Politics should not be as entertaining as it is.

One of the many discouraging things about modern political discourse is how large a factor entertainment is. It is not only the fact that the current president is a former reality television show host, or that many of his prominent critics come from the entertainment industry. It is that debate often takes on the feel of a sporting event. Fans of the two teams detest each other as well as the opposing team, while journalists covering politics seem to care far more about which team or candidate is “winning” or “losing” than about what effect different candidates’ policies will have on Americans’ lives. This is not healthy for a democracy, particularly one whose citizens are already divided in many ways.

Politics should not be as entertaining as it is. Treating it like a sport or a game show is an easy way not to take it seriously. This does not mean politics should be boring. It does mean, however, that all of us who volunteer for campaigns, march for causes, cover elections, comment on social media, run for office, or otherwise take part in the political process should step back now and then and remind ourselves that—before anything else—we are citizens, not fans.

The people of a divided country deserve a realm where they can put many (though certainly not all) of their differences aside and debate what their government should do on an equal footing. This is especially true in the most powerful country in human history, one that much of the world looks to as a sign of how well liberty and democracy can fare during struggles. Americans deserve a civic nation that—while it may be only one of many nations citizens can belong to—is the most welcoming nation of all.

Michael D. Purzycki is a staff writer at Charged Affairs, the journal of Young Professionals in Foreign Policy.

One thought on “The Case for Civic Nationalism”