Review: “Welcome to the Rebellion: A New Hope in Radical Politics” by Michael Harris 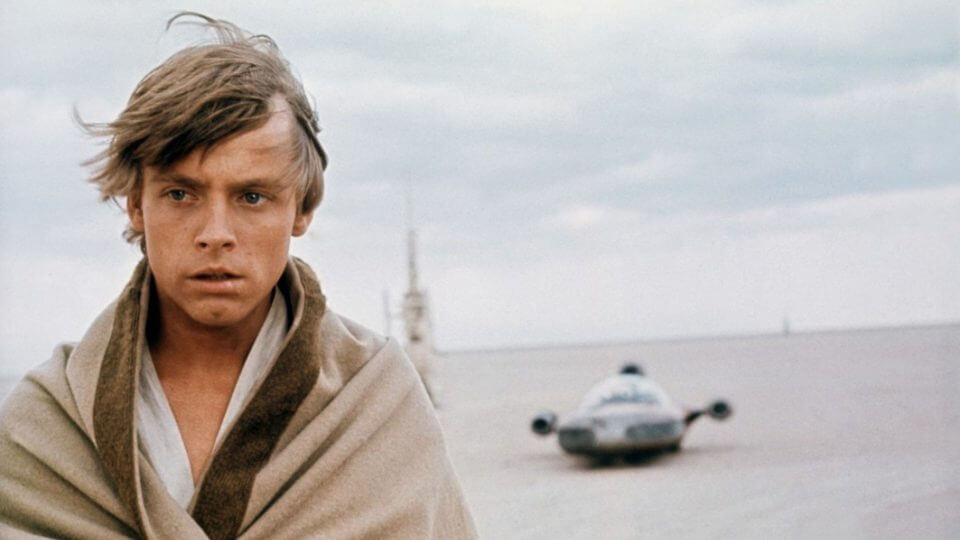 “Although set ‘A long time ago in a galaxy far, far away….,’ the Star Wars narrative feels increasingly relevant with a very real empire, one of corporate domination, at large on earth today.”

As an unprecedented level of support for the Black Lives Matter movement continues to grow across the United States and Europe, the release of Michael Harris’ Welcome to the Rebellion: A New Hope in Radical Politics (2020) provokes a timely discussion, arguing for the importance of good storytelling in driving constitutional and social change.

In drawing parallels between George Lucas’ spaghetti western space opera and our current socio-economic landscape, Harris considers the political significance of the Star Wars franchise and why its story of rebellion still speaks to millions of people today.

As Lucas often reminds us, the original films were foremost created for children. They are basic morality plays, upholding the importance of friendships, honesty, trust, doing the right thing, living on the right side, and avoiding the dark side. As such, they have often been dismissed by film scholars—being frequently interpreted as light entertainment and better known for their special effects and merchandise, rather than for their stories and themes. However, in recent years the saga—simply known as “Wars” by its fandom—has found itself elevated to the subject of political theory, with many, including Harris, suggesting that the films are a lot more radical than we often recognize.

Despite being weaned on great narratives such as Lucas’ epic, Harris believes that the Left’s disinterest in spinning a good story lies at the heart of our defeats.

In Welcome to the Rebellion, Harris recalls a deleted scene from A New Hope (1977) in which Luke Skywalker and his best friend Biggs Darklighter vow to join the Alliance’s efforts against the “rotten” Empire. In doing so, Harris considers how the Rebellion is already a significant part of Luke’s life: influencing his opinions and ambitions well before he is politicized by Obi-Wan in the theatrical release. Indeed, from this scene alone, it is clear that Luke is overtly aware of his repressed role in this extreme totalitarian society.

However, despite this telling scene being axed from the inaugural film, Harris’ contention that Star Wars is equally as politically minded as it is entertaining, still holds true. Indeed, considering the pivotal if not parental role the original trilogy (OT) played in nurturing the moral compasses of so many young people growing up in the 1980’s and 1990’s, it is no wonder that millennials are among the most liberal generations we have ever seen. As Harris argues, “contrary to postmodern cultural pessimism, the continuing popularity of stories such as Star Wars suggests the potential for a popular radical politics which is anti-authoritarian, pluralist, participatory, democratic and humane.”

While Harris asserts the formative role that the OT has played in shaping so many young rebels—and, thus, the potential for a better and more equal society—he also considers the challenges we face in achieving such reform and why, in particular, the Left seems doomed to failure.

Although set “A long time ago in a galaxy far, far away….,” the Star Wars narrative feels increasingly relevant with a very real empire, one of corporate domination, at large on earth today. But as Harris argues, though a rebellion is already underway—amassing support from ordinary people who feel marginalized and unheard—it is not the revolution we need. The age-old rebellion story of freedom fighting and creating a better land, which naturally belongs to the Left, has been hijacked by the hard-right. They have manipulated “our” stories of rebellion to perpetuate fear and to divide us: to “Make America Great Again!” and “Get Brexit Done!”

But as the Star Wars character former Administrator of Cloud City, Lando Calrissian, attests we should not fear this evil because “…there are more of us, Poe. There are more of us!” However, in light of our strength in numbers, Harris simply asks, why do we keep losing? Despite being weaned on great narratives such as Lucas’ epic, Harris believes that the Left’s disinterest in spinning a good story lies at the heart of our defeats. Our inclination to set the record straight (and to fight the right’s brazen lies and campaigns of hate with facts alone) is a mistake. And it is a mistake that the Left has been making for some time—and one we seem destined to repeat.

But there is hope! When writing this book, little did Harris know that its release would coincide with the uprising of one of the greatest rebellions of our time: the Black Lives Matter movement. Indeed, in seeing the way the movement has galvanized people of all backgrounds behind its eponymous slogan, Harris may well feel vindicated that his argument has been made incarnate. Where the Left has previously failed, the Black Lives Movement has succeeded, answering abstract three-word slogans of division and hate with a humane rallying cry, rooted in the stories of fallen heroes. Truly, it is time for the Left to learn new tactics: It is time to reclaim our rebellion story! .