Why the Inequality Debate Just Goes ‘Round and ‘Round 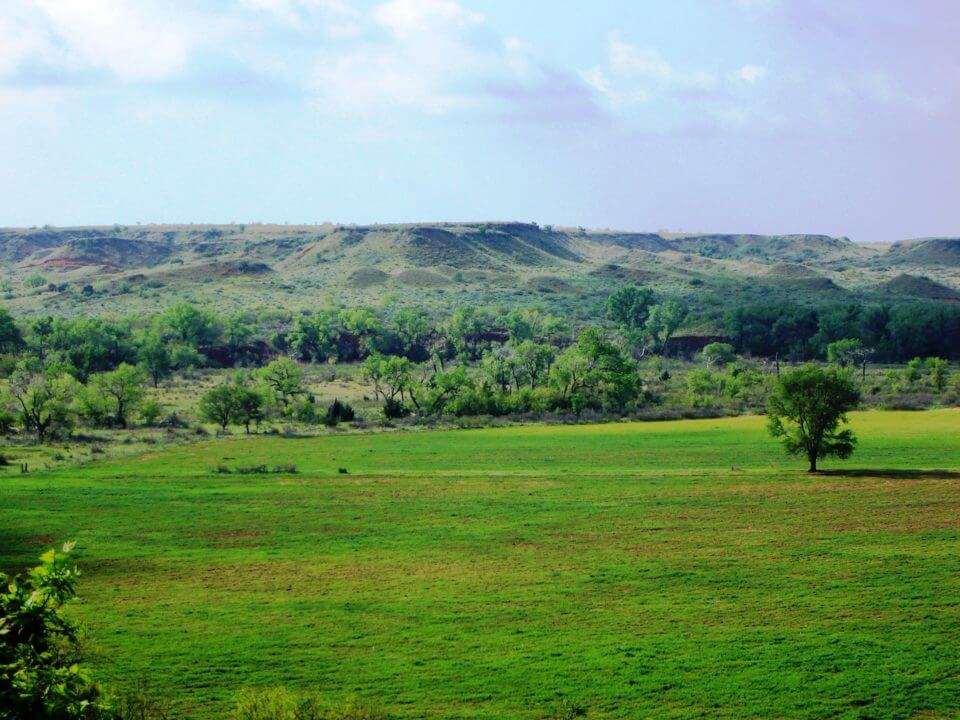 “And here, perhaps lies the problem: the single tax’s indiscriminate generosity is its undoing. You cannot offer both sides what they want without dissolving the distinction between them.”

According to Richard Burcik in his recent Merion West essay, he and Matt McManus have been debating inequality now for some time. One point on which they agree is that the central issue concerns capitalism and the relation between labour and capital, which are in permanent conflict.

Thus, the inequality debate goes ’round and ’round. No hint is given of a third source of value for society to draw upon. The labor-capital oppositorum is a fixed constellation in our cosmology. Two-party, two philosophy politics is the expression of that cosmology. There is no conceptual space for the third element. Even the most eminent of economists will not be heard when they mention it. From the Left:

“I think most readers of Thomas Piketty’s book (Capital in the Twenty-First Century) get the impression that the accumulation of wealth—savings—is responsible for the rise in inequality…— the accumulation of capital…A closer look at what has gone on suggests that a large fraction of the increase in wealth is an increase in the value of land, not in the amount of capital goods.”– Joseph Stiglitz in a December, 2014 interview with AlterNet

According to Stiglitz, Piketty’s book so famously and strikingly titled Capital is really about land. The driver of economic inequality is the land market—and its relation to the state—not capital. Stiglitz made the same point in the presence of Piketty five years ago.

“The question is, which are the least bad taxes, and in my opinion [pauses, scans the audience, laughs momentarily] and this may come as a shock to some of you, the least bad tax is the property tax on the unimproved value of land, the Henry George argument of many many years ago.” – Milton Friedman in discussion.

Friedman was recommending the single tax as an instrument for freeing capital and labor from taxation: partly to minimize the state, partly because it’s efficient to do so. Here, his primary concern was not with inequality, but he knew that Henry George’s entire career was.

“True capital is nothing more than the fruits of labor, and is a natural ally of labor against privilege.”– Dan Sullivan in “Common Rights vs Collective Rights”

Ideas such as these point towards a different inequality debate. In the new debate, the relation between capital and labour is de-polarized, and capitalism is no longer the central concern. Instead, the state, specifically the structure of its tax system, now takes focus. The importance of land in the economy is rediscovered.

Stiglitz and Friedman, we are told, are from the “Left” and the “Right.” But the far-reaching policy they both advocate(d) is a direct outcome of the classical liberal theory of inequality. Surprising then is that both the Left and the Right have the single tax in their own traditions. It is not an exaggeration to say that the modern left was born from Georgist populism—and that free market conservatives emerged from Georgist libertarianism. But how could this be? The answer is: If the single tax does what it claims, the result would be a pro-worker, entrepreneur-friendly, small-state, free-market meritocracy with very low unemployment, high real wages, low real estate costs, and a tendency to protect the environment by encouraging optimal land use. Add to that a rationally funded Universal Basic Income if desired. No wonder this view attracted so many.

And here, perhaps lies the problem: the single tax’s indiscriminate generosity is its undoing. You cannot offer both sides what they want without dissolving the distinction between them. For the Left and the Right, it is a question of survival.

Darren Iversen is an independent student of Georgist history in England.