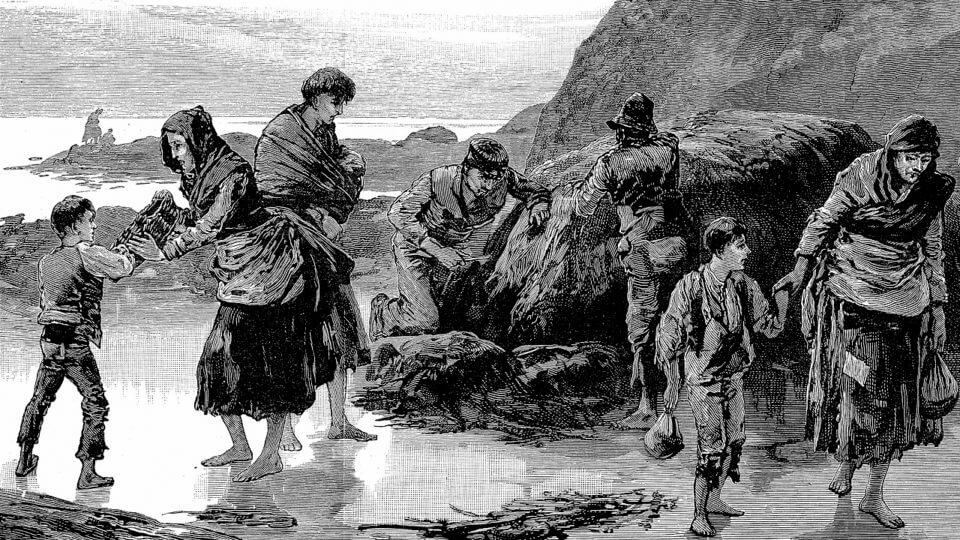 “Both Tavana and Peterson have expressed support for capitalism and Western civilization without ever addressing the atrocities committed in their name.”

Recently, Merion West contributors Matt McManus and Conrad Hamilton were criticized for their negative reviews of Jim Proser’s biography of Jordan Peterson, a man considered by many to be the most important public intellectual alive today. The critic in question, Kambiz Tavana, excoriated both authors for their “viciousness” in denigrating the self-help guru, who, by all accounts, has gained a mass following for his lectures on ethics, personal morality, and the evils of “postmodern neo-Marxism.” For Tavana, Hamilton and McManus’ critiques of Jordan Peterson’s philosophy and political arguments are a clear example of the Left’s narrow-mindedness and provincialism, and Tavana encourages both writers to examine their own “sweeping sentimentalities” about social justice and the atrocities committed in its name.

Not having read Jim Proser’s biography, I will refrain from making any statements about the book in question or its reviews by McManus and Hamilton. Interestingly enough, Tavana also omits any clear references to the biography or the reviews in question, instead preferring to introduce his article with a brief summary of one of Jean-Paul Sartre’s lesser-known works called L’Engrenage, or In the Mesh. The plot hinges on a naive and idealistic revolutionary named Jean Aguerra who rises to power and ends up becoming the very tyrant he sought out to destroy. A clear allegory for left-wing revolutionaries in general, Tavana uses this story to hammer Hamilton and McManus for their presumed belief in “equality of outcome” and all the historical atrocities committed in its name. In contrast, Jordan Peterson and his followers are portrayed as devoted truth-tellers trying to engage in honest criticism of McManus and Hamilton’s excessive egalitarianism. Tavana then encourages both writers to read the Black Book of Communism, a book dedicated to exposing the human casualties of Communist regimes in the 20th century, implicitly connecting their political and social egalitarianism with the monstrous totalitarianism of Stalin, Mao, and Pol Pot.

There is much to unpack in Tavana’s rather brief article, so let me start with the play In the Mesh. It is interesting for Tavana to be including a work by Sartre, given the latter’s long affiliation with Marxism and revolutionary socialism. Sartre was famous for his work on existentialism—and for his attempts to combine existentialist philosophy with Marxism, an attempt that ended in failure and Sartre’s later conversion to anarchism. But, while he was a Marxist, Sartre was a major advocate for socialist revolutionaries and political regimes: he reportedly visited  Castro’s Cuba, along with Simone de Beauvoir, and he later publicly supported the pro-independence revolutionaries in Algeria fighting against French colonial rule. Given this context, Sartre’s writing of In the Mesh may be construed as his recognition of the inherent futility of violent revolution and the repressive authoritarianism that such revolutions inevitably devolve into.

After briefly summarizing the events of In the Mesh, Tavana goes on to criticize McManus and Hamilton for their “unfair” criticisms of Jim Posner and Jordan Peterson. Without highlighting any clear points of disagreement or any errors or misinterpretations the two authors might have made, Tavana goes on to condemn them for criticizing Jordan Peterson, while he is currently undergoing rehabilitation. He then criticizes their shared belief in “equality of outcome,” a concept that is neither defined nor elaborated upon, beyond its association with the crimes of Communist regimes and the naive idealism of leftist radicals.

Anyone who has read McManus or Hamilton’s work on socialism, egalitarianism, and liberty would know that neither of them are communist revolutionaries intent on building the “dictatorship of the proletariat.” McManus considers himself a social  democrat along the lines of Aneurin Bevan and John Kenneth Galbraith. As such, he is content with retaining the capitalist mode of production but is eager to restrain the disruptive forces of the market with a social safety net—and with government provision of public goods such as healthcare and education. Conrad Hamilton describes himself as holding left-wing political ideals, and he appreciates Karl Marx’s contributions to political philosophy and sociology, though I am unsure if he considers himself a Marxist or agrees with the revolutionary project that Marxism implicitly entails. Tavana’s baseless accusations, thereby, fall flat after a cursory glance at both authors’ work, which leads one to wonder whether or not Tavana himself is being “unfair” in his criticism of the two.

Regarding the issue of “equality of outcomes” purportedly shared by McManus and Hamilton, Tavana neither outlines what this belief entails nor offers a concrete example of this belief in practice. “Equality of outcomes” has long been a straw man argument of right-wing and even moderate critics of the Left, who imply that the Left’s commitment to social egalitarianism automatically leads to totalitarian social engineering as depicted in an Ayn Rand novel. Few (if any) leftists advocate the complete leveling of all social hierarchies and demand that all individuals be treated exactly the same way. Even radical leftist philosophers like Karl Marx ridiculed the idea of “equal outcomes” and total leveling of all social hierarchies, preferring instead to reduce disparities in economic remuneration and abolish all unjust social hierarchies (such as those based on race or gender) and subject the remainder to public (i.e. democratic) control.

Obviously, this does not excuse the crimes committed in the name of Communism, though it does demonstrate how anti-communists are all-too eager to play with the facts to suit their ideological arguments.

Finally, Tavana’s reference to the Black Book of Communism as an ironclad refutation of Marxism, communism, and leftist egalitarianism in general is unsound for two reasons. The first is that the work itself is of dubious repute, having been accused of major historical inaccuracies and over-counting the number of deaths under Communist regimes. The automatic association of deaths attributed to famine with genocide is generally suspect, and there is an open debate as to whether or not famines in Communist countries were deliberately engineered (with the preponderance of evidence indicating that they were not). Noam Chomsky (a fellow critic of Communism and skeptic of postmodernism) accurately conveys this ambiguity when comparing “capitalist” India’s public health system with that of “socialist” China, noting that the former had higher mortality rates that more than offset the number of deaths attributed to Mao’s infamous “Great Leap Forward.” Obviously, this does not excuse the crimes committed in the name of Communism, though it does demonstrate how anti-communists are all-too eager to play with the facts to suit their ideological arguments.

The second flaw of Tavana’s (and Peterson’s) reliance on the Black Book of Communism is that it is completely hypocritical. Both Tavana and Peterson have expressed support for capitalism and Western civilization without ever addressing the atrocities committed in their name. Peterson considers himself a “cultural Christian” inspired by Christian morality, yet he fails to acknowledge or atone for the millions of deaths attributable to Christianity. Likewise, Peterson and Tavana’s condemnation of socialism’s crimes ignores their own indifference to the crimes committed under capitalist and/or Western regimes, such as the Great Irish Potato Famine or the massacres in the Belgian Congo. This hypocrisy is glaring considering that Peterson (and by association Tavana) bases his whole political philosophy on the rejection of totalitarianism and genocidal ideologies. This suggests that both men are guilty of employing the same narrow-mindedness that they accuse the Left of.

It is clear that Tavana’s critique of Matt McManus and Conrad Hamilton provides the reader with little indication as to why these authors’ views on Jordan Peterson are flawed or erroneous. This is a shame, given both authors’ relative evenhandedness in analyzing Peterson’s worldview and even accepting some of his arguments as valid, including McManus’ sympathetic essay on human suffering and its contributions to meaning. One can easily imagine fruitful discussion of Peterson’s political philosophy, its connection to his self-help message, and how it relates to historical development and the fundamental components of human nature. Unfortunately, Tavana’s article only hinders such discussion with fallacious associations and baseless straw man arguments. With defenders like these, Jordan Peterson clearly has no need for critics.

48 thoughts on “When Jordan Peterson’s Defenders Selectively Use History”