Why Demographics Are Not Destiny 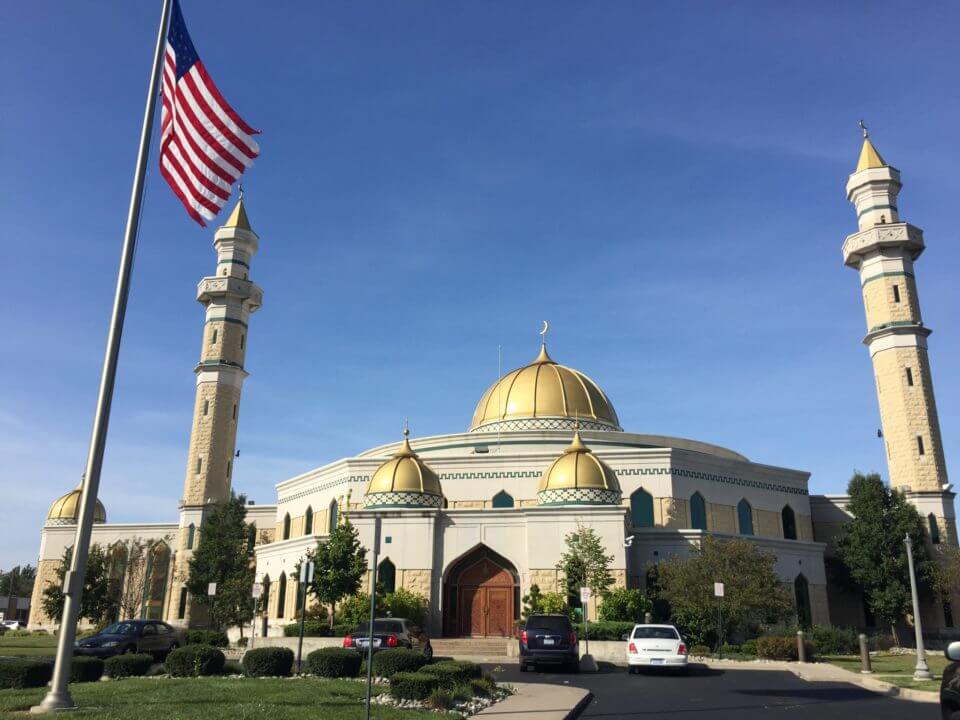 “Both the Left and the Right are wrong that demographics are fundamental to the political future of America (or of any other society). Demographics are not destiny.”

The phrase “Demographics are destiny” conveys an idea uttered in some right-wing circles and quietly believed in some left-wing ones. In political terms, the phrase suggests either cultural or genetic determinism, or both. It suggests that people of a particular culture, ethnicity, or race will (statistically) vote a particular way. Although these highly politically incorrect words won’t leave leftist lips, some of their common narratives can only be true if they also believe that this three-worded devil is, too. For example, in 2019, Sabrina Tavernise of The New York Times wrote that “Once the heart of the confederacy, Virginia is now the land of Indian grocery stores, Korean churches and Diwali festivals…It is also significantly less white.” Beyond Virginia, Tavernise goes on to credit this browning of America for other Democrat victories when she writes, “Democrats took control of the House and elevated Nancy Pelosi to speaker in 2018 because of victories in these fast-changing parts of of America, and both parties are preparing for battle over these voters in 2020.”

Meanwhile, there was recently a civil war in American conservatism, largely surrounding the intersection between demographics, culture, immigration, and voting patterns. Mainstream conservative voices argued that race is irrelevant, illegal immigration should be curbed, and that culture transcends race. The more dissident wing questioned whether or not a freedom-minded American Republic could survive mass legal immigration from third-world countries, since their cultures and genetics lend themselves to voting for larger and larger government.

But ideas don’t travel through the birth canal, nor are they shielded from their environment…

I sometimes roll my eyes at “both sides are wrong” assertions, especially when their champions are driven by a desire to appear fair-minded and above the fray, rather than by a desire to pursue the truth. Alas, feel free to accuse me of the same, but, in this case, it’s true: Both the Left and the Right are wrong that demographics are fundamental to the political future of America (or of any other society). Demographics are not destiny.

As I’ve mentioned, demographic determinism comes in two forms: biological and cultural. Although the latter is more important, the former is, in some ways, a more egregious error. Biological determinism—the notion that people’s behavior, actions, or physical characteristics, is determined by their genes—is false. This can seem counterintuitive, since genetic determinism is true for other living creatures. But the defining characteristic of people is that they are capable of creating explanations of the world around them, of creating knowledge that hitherto had not existed. In the words of physicist David Deutsch, who expounded on this concept in his 2011 book The Beginning of Infinity, people are “universal explainers.” This capacity to explain and understand the world is intimately connected with our corresponding ability to control it.

And that power is why people are not genetically determined: Given adequate wealth and technology, any genetic condition may be compensated for by technological innovation. For example, a child born with no limbs may be equipped with prosthetic ones so indistinguishable that the mutation that caused the condition in the first place is moot. Poor vision is already compensated for by glasses, contacts, and surgery. Even something as seemingly determined as height may in principle be modified, and some individuals have undergone so-called leg-lengthening surgery in recent years. The same logic applies to inborn diseases, susceptibilities, disabilities, and any other problem that Nature may not have solved for us.

One really has an obligation to let the imagination fly here. In general, if a solution to a problem of the human condition is possible in principle, then people can procure it, given only that we create the knowledge of how to do so.

So physiology poses no fundamental limitations on what people are capable of achieving in the long run. This is a blow against some strands of genetic arguments surrounding immigration, especially with respect to the supposed importance of race. To emphasize: Any perceived shortcoming owing to genetics can be compensated for by the requisite technology. Even if such an innovation has not yet occurred, it is always discoverable by knowledge-creating people.

“Fair enough,” the determinist says, “but culture still matters, and immigrants who come to America still vote Left.” But culture is merely a set of ideas put into practice, and those are also not set in stone. History alone makes this clear, as the practices of your own ancestors from merely a few generations ago (with whom you share most of your genes) would likely horrify you today. The fact that cultures can improve at all proves that they are not some unstoppable, unchanging force. And, perhaps ironically, while genes propagate in only one direction—from parent to offspring—culture travels every which way imaginable, thus allowing for a plasticity and adaptability of which genes are utterly incapable.

The fact that people are universal explainers rules out cultural determinism as it did biological determinism. Because people are capable of creating ever-more accurate explanations of reality, of resolving errors in their worldview, no culture is ever deterministically linked to any group of people. Just as the unbounded creativity of people renders our own genetics merely a background canvas on which we may paint whatever manmade environment we desire, so too does our creativity lend itself to modifying and, hopefully, improving any cultural milieu in which we find ourselves.

A salient example of deterministic thinking on questions of immigration is that of Muslim migration into Western nation-states. As Adrian Michaels of The Telegraph wrote in 2009, “Europe’s low white birth rate, coupled with faster multiplying migrants, will change fundamentally what we take to mean by European culture and society…Muslims represent a particular set of issues.” More recently, in 2017, the Pew Research Center published projections of Muslim percentages of European populations over time, under various possible scenarios. The scenarios differ by birthrate and migration levels, implicitly assuming that the number of Muslims in Europe is determined by these variables.

But ideas don’t travel through the birth canal, nor are they shielded from their environment—Muslims who migrate to Europe are exposed to new ideas, new cultures, new criticisms of their most cherished beliefs, and their European-born children even more so. Muslim immigrants and their children may adopt the new culture in which they find themselves, or they may radicalize, or they may do anything in between; the future patterns of people and their ideas cannot be prophesied.

Having said that, we should not idly sit by and merely hope for cultures to improve themselves from the inside, as it were. Some ideas are better than others, and some cultures lend themselves to progress and error-correction more so than others. Since the memes occupying one’s wetware are not immovably fixed by either gene nor by the culture into which one was born, we have a moral obligation to try to improve them—both our own and others’. And we do so by criticizing them, by explaining their deficiencies, by offering modifications.

So no, demographics are not destiny. Neither immigrants nor those of particular genetics are predetermined to vote in some predictable manner. All people are universal explainers and, as such, are capable of unbounded improvement in thought and action. While it might be comforting to learn that race and other background are not determinative, the other side of the ledger is that since people can improve by acquiring new knowledge, we should not treat anyone with kid gloves. If demographics are not destiny, then the bigotry of low expectations is similarly unacceptable. This is exhilarating, for it means that people are not fundamentally divided by genetics—nor must our cultures be permanently incompatible. Civilizational progress of all kinds will always be, to quote David Deutsch, at the “beginning of infinity”.

Logan Chipkin is a freelance writer in Philadelphia, focusing on science, philosophy, economics, and history. His publications can be found at www.loganchipkin.com. Follow him on Twitter @ChipkinLogan.

2 thoughts on “Why Demographics Are Not Destiny”