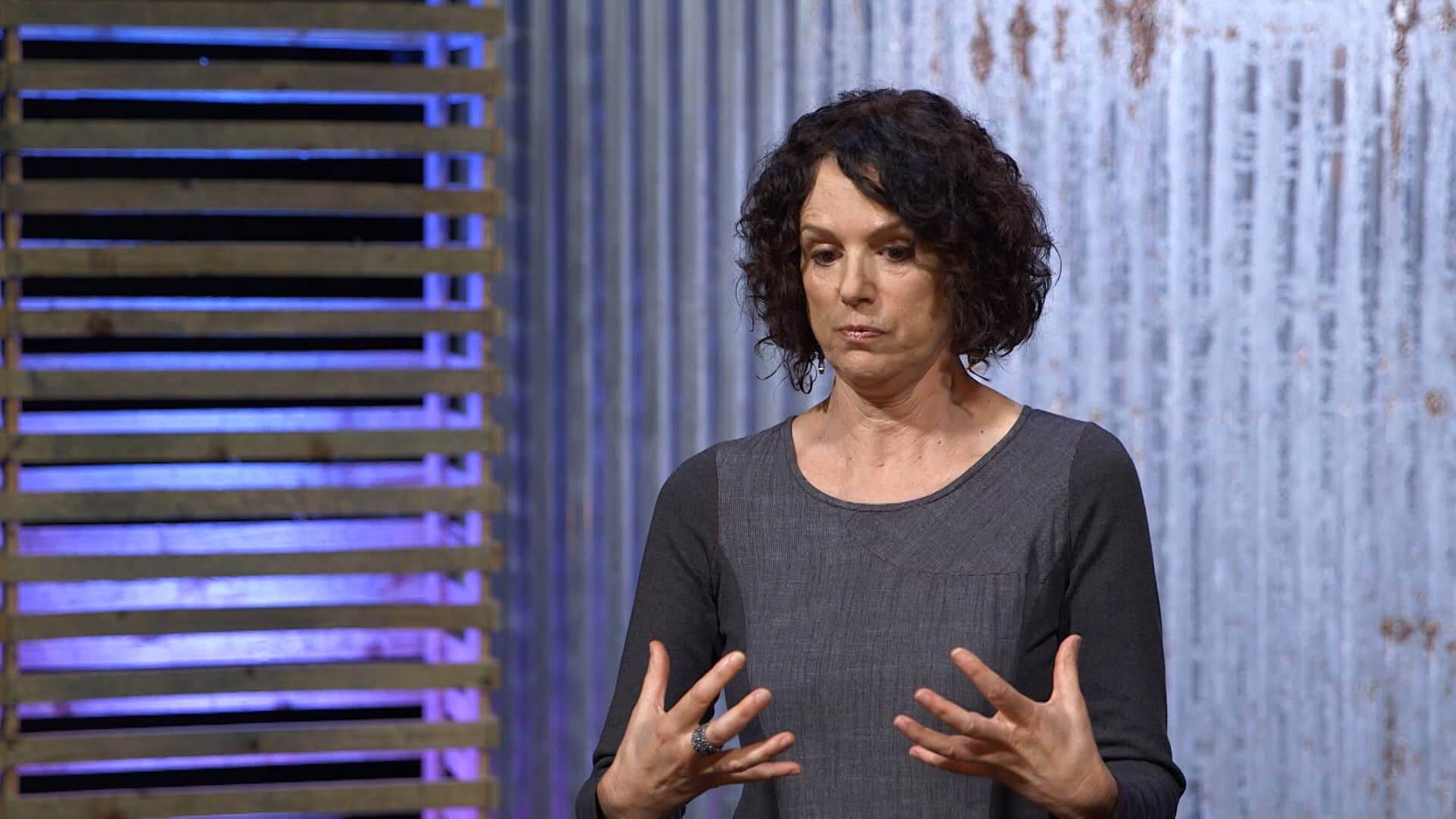 “Unfortunately, in so blithely dismissing individualism, DiAngelo hinges her theory so heavily on collective, rather than individual, identity and experience that it dies on the sword of a logical fallacy.”

The theory of white fragility has become one of the most influential ideas about racism in America. The basic claim underlying the theory is that all white people help keep a racist society alive. They can’t help it because they have been socialized to have a “white racial frame.” If white people object to this claim, they reveal their white fragility, which is defined as a condition in which, “even a minimum amount of racial stress becomes intolerable, triggering a range of defensive moves.”

This doesn’t mean that all white people are malevolent, or that they consciously discriminate against minorities, or that they deny minorities the respect and dignity they deserve. But it does mean that they benefit from a “system” that consistently benefits white people at the expense of minorities. Moreover, they perpetuate this system in their daily routines, habits, beliefs, and unwitting conformity to ‘white’ social norms. As stated by Dr. Robin DiAngelo, who was recently described as “perhaps the country’s most visible expert in anti-bias training,” white people have been “[s]ocialized” to live with “a deeply internalized sense of superiority and entitlement” without being aware of it.

DiAngelo, who coined the term white fragility and is the author of a seminal paper and book on the topic, has garnered much praise and controversy in recent years as race relations have dominated the news. In previous essays, I have pointed out numerous flaws in the theory. The most comprehensive flaw, which pervades white fragility theory—and Whiteness Studies in general (from which the theory is derived)—is the reification fallacy. The basic idea is that white fragility allegedly prevents white people from confronting a “white racial frame,” which routinely “reifies” white supremacy in ongoing social and economic institutions in America. I extensively address this fallacy elsewhere, but a related problem that I have not addressed is the fallacy of division.

As DiAngelo writes in her book, one main way the “white racial frame” manifests is as a belief in “individualism,” which DiAngelo describes as an ideology with which white people are so ingrained that it convinces them to erroneously believe that their individual experiences are unique and that their collective experience as white people can be ignored as irrelevant. This ideological immaturity allegedly prevents white people from perceiving the myriad ways in which their socialization as white people in American society trains them to sustain Whiteness as a norm of superiority.

The result is “institutional racism.” This term refers to systemic disparities in social and economic outcomes which persist primarily, if not exclusively, as a result of behavioral proclivities among white people, which implicitly and systematically reinforce white hegemony in social and economic institutions. For example, DiAngelo predicts in chapter one of her book that a white reader will think, “of all the ways that [she is] different from other white people” in an attempt to convince herself that she is not racist. This is a “common reflex” DiAngelo reports having observed “countless times in [her] work,” leading her to, “predict that many readers will make … claims of exception precisely because we are products of our culture, not separate from it.”

DiAngelo claims that this “common reflex” is a necessary result of being socialized into a “discourse” of individualism. As a result, white people are unable, or refuse, to acknowledge and come to terms with their entanglement in a network of social influences that underlie their complicity in the perpetuation of institutional racism. She would decidedly disagree with literary critic Harold Bloom’s description of Shakespeare’s great character “Falstaff, who is free, instructs us in freedom, not a freedom in society, but from society.” For DiAngelo, it is impossible to be free from society.

I have argued that her “common reflex” explanation mistakes correlation for causation, but it also succumbs to the fallacy of division, i.e. “[i]nferring that something is true of one or more of the parts from the fact that it is true of the whole.” In drawing an inference about causality, she mistakenly draws an inference about specific white people, who invoke their individual experiences to object to her theory, from a claim about collective identity and experience that she makes about all white people. Moreover, as I emphasized in a Letter exchange with Merion West contributor Matthew McManus, one can acknowledge that each individual is influenced by a thick web of social influences without losing sight of how each individual reacts to those influences in uniquely multifaceted ways.

The point is that systematic advantages that stem from being white—i.e. white privilege as a manifestation of “institutional racism”—are probabilistic in nature. On average, a white person is likely to benefit from privilege. Similarly, a white person may act in ways that reinforce structural inequalities. But this does not mean that every white person always benefits from white privilege—or that every white person always acts in ways that reinforce structural inequality. To claim otherwise is to say that what may be true on average is true in every instance. In other words, it is to commit the fallacy of division. With respect to the probabilistic uncertainty about whether a specific white person always benefits from white privilege, it is even more precise to say that white fragility theory commits the ecological fallacy, i.e. “[t]he interpretation of statistical data where inferences about the nature of individuals are deduced from inference for the group to which those individuals belong.” It also may lead to the fallacy of composition, i.e. “[i]nferring that something is true of the whole from the fact that it is true of some part of the whole.” Just because we find some, or many, white people acting in ways that reinforce structural inequalities—or otherwise engaging in implicit discriminatory behavior—should not lead one to conclude that all white people do.

Going at least as far back as her PhD dissertation, DiAngelo has been unapologetic about having an axe to grind against individualism, what she calls one of “two master discourses of Whiteness in practice” (the other being “universalism”). Unfortunately, in so blithely dismissing individualism, DiAngelo hinges her theory so heavily on collective, rather than individual, identity and experience that it dies on the sword of a logical fallacy. It was with good sense that the Renaissance writer Niccolò Machiavelli declared: “Though men deceive themselves in generalities, in particulars they judge truly.”.