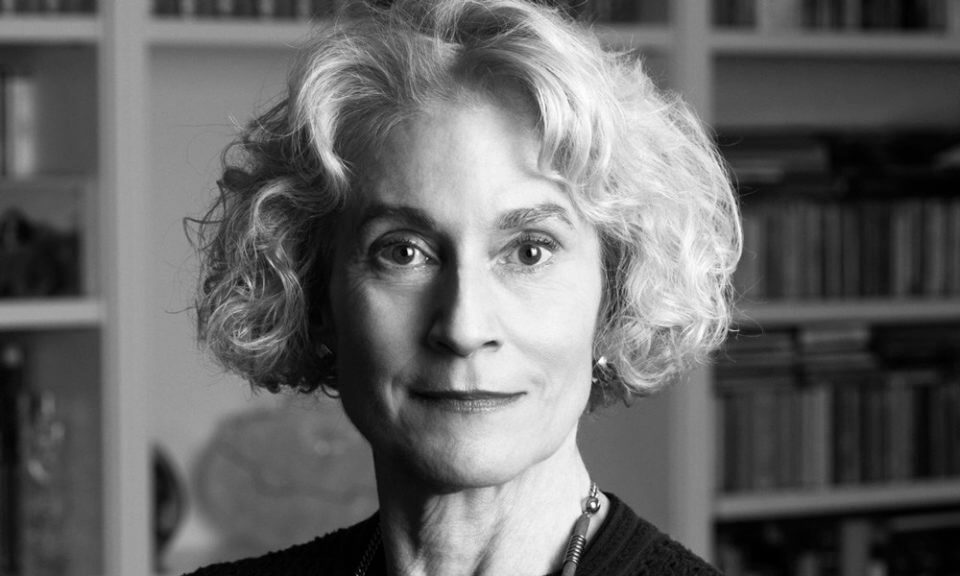 “Analyzing the relationship is important because, as we all know, oftentimes law is not a medium for justice. Rather it is one that operates to repress, marginalize, and even tyrannize under the right circumstances.”

“In a world of democracies, in a world where the great projects that have set humanity on fire are the projects of the emancipation of individuals from entrenched social division and hierarchy; in such a world individuals must never be puppets or prisoners of the societies or cultures into which they have been born.”

This October will mark the publication of the first book I ever completed, though not necessarily the first one that will make its way out. It concerns a topic that has been close to my heart ever since I was a child: the relationship between human dignity and law as a medium to secure justice. Analyzing the relationship is important because, as we all know, oftentimes law is not a medium for justice. Rather it is one that operates to repress, marginalize, and even tyrannize under the right circumstances. This is as true of international law as any other form of legality. International law has long been used to reinforce processes of neoliberalization and inequality, which I do not believe are consonant with any considered theory of justice. It should, therefore, come as no surprise that many legal scholars are highly skeptical of international law, regarding it as just one more way the powerful prey upon the weak.

Drawing on the work of figures like Roberto Unger and Martha Nussbaum, I argue that leading a dignified life is fundamentally connected to how capable we are of choosing the path we wish to take and the values we wish to live by.

My book makes the case that this needn’t be so under the right conditions. It is a critical legal argument for the role international law can and should play in securing equal human dignity for all.  Much of it is taken up with a philosophical justification for a specific approach to dignity and rights, which international law should work to secure. The remaining sections of the book concern how this project could be secured practically, especially if legal institutions and the actors directing them believed respecting human dignity fully was a worthwhile goal.

A Left Conception of Human Dignity and Rights

Many progressives—especially critical legal scholars—are understandably reticent to embrace human rights and human dignity as emancipatory concepts. They see them as far too mired in a liberal tradition, which emphasizes our atomistic separation from everyone else—and our consequent responsibility to look after ourselves first and foremost. This is the position of prominent figures like Costas Douzinas and others, and this has long influenced left-wing approaches to law.

My approach to human dignity is different in that it stresses not our separation from others but our overcall capacity to be authors of our lives. Drawing on the work of figures like Roberto Unger and Martha Nussbaum, I argue that leading a dignified life is fundamentally connected to how capable we are of choosing the path we wish to take and the values we wish to live by. Unfortunately billions around the world are highly constrained from being authors of their own lives by the tyranny of false necessity. We are led to believe that dramatic disparities in power and well-being are natural or at least inevitable features of human life which cannot be rectified. While this may have historically been true, we now possess more than adequate resources to secure a dignified life for all individuals. One where they are capable of authentic self-authorship. Consequently, the fact that everyone does not enjoy a fully dignified life is not a necessary feature of the world. It derives from a choice we’ve made not to take the requisite steps necessary to change things. This failure is a great blemish upon the global community and should be rectified where possible.

This is where my argument for a set of twinned rights comes in. I believe that securing human dignity for all would mean granting everyone two general “mother rights” from which more positive rights can be subsequently developed. The first is a democratic right. Individuals should be made more capable of authoring the laws which govern them and in cooperation with others through fair deliberative procedures. This may result in a very pluralistic world, where different groups of people live in fundamentally different ways. This is to be encouraged and welcomed but only insofar as these different forms of life emerge through the democratically fair choices individuals made.

The second is that all individuals have a right to enjoy an equal capacity to become authors of their own lives, except where inequalities flow from their morally significant choices. Securing this right would, of course, mean rectifying many of the stark inequalities we see in the world today, which enable many individuals to have far more capacity for self-authorship than others for morally arbitrary reasons. This cannot be justified since these inequalities have nothing to do with people’s choices but instead result from their fortune or misfortune in the lottery of birth and life. A just global community would not allow such inequities to stand and certainly not in the stark form we see today. This is not an argument for strict equality since when people’s capabilities are equalized, they will make different choices which will lead to different outcomes. But it does suggest we must do far more to grant people an equal shot at a good life where they can “become who they are” in Nietzsche’s incomparable parlance.

If these twinned rights were secured across the globe, I believe we would have gone a long way in securing human dignity for all individuals. International law is a legal medium which can help us pursue this project since it can help steer efforts at securing dignity in a coordinated and fair manner. This isn’t to say it is a perfect means to achieve this end, and much of Making Human Dignity Central to International Human Rights Law entails a critique of international law as it operates now. But it is a potentially very useful tool, and progressives should take advantage of it where possible. The conclusion of the book outlines some of the practical ways this could be achieved in both a developed and developing context.

Human dignity is an inspiring concept, with a rich history going back centuries. References to it can be found in countless cultural traditions, philosophical accounts like Immanuel Kant’s, and, of course, throughout the law today. Sadly despite its conceptual power, we still have a long way to go to fully secure dignity for all. My book takes a stab at showing how we can do a better job.

Matt McManus is currently Professor of Politics and International Relations at TEC De Monterrey. His book Making Human Dignity Central to International Human Rights Law is forthcoming with the University of Wales Press. His books, The Rise of Post-modern Conservatism and What is Post-Modern Conservatism, will be published with Palgrave MacMillan and Zero Books, respectively. Matt can be reached at garion9@yorku.ca or added on Twitter via Matt McManus@MattPolProf