Mary Harrington: On a Philosophy of Limits 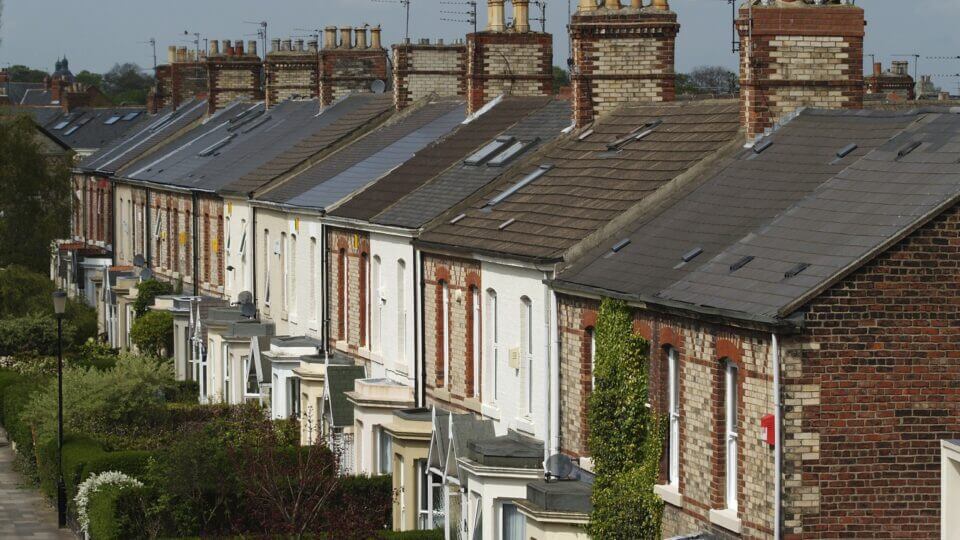 “And my argument is that freedom and progress in the context of the cyborg era are actually inimical to women’s interests. They don’t make things better for any women, except [for] a very small, elite subset.”

On November 3rd, Mary Harrington,  a columnist at the British online publication UnHerd and the author of the forthcoming book Feminism Against Progress, joined Merion West contributor Henry George to discuss their mutual interest in a philosophy of life that emphasizes limits. In a conversation moderated by editor-in-chief emeritus Erich Prince and prompted by Mr. George’s June, 2022 Merion West essay “Limits in a World That Erases Them,” Ms. Harrington and Mr. George evaluate the challenges to embracing such limits in our modern world, arguments against the cause of transhumanism, and “what the good life looks like.”

Ms. Harrington previously joined Mr. Prince for a separate interview, which covered some similar topics, in May of 2021.

This interview appears in video form: