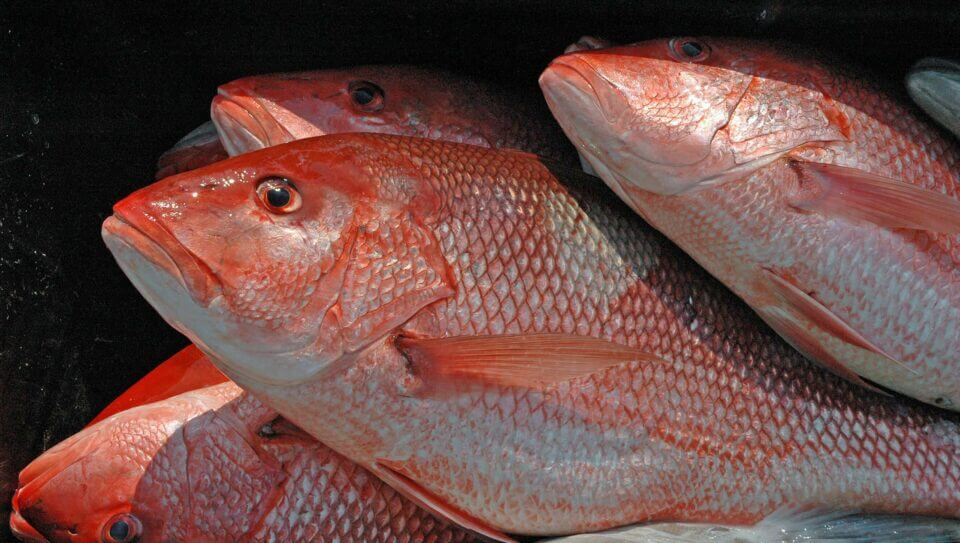 1 Jacob and the Angel

Pushing a lawnmower up a slope:

As that of Jacob, in the painting by Delacroix,

Wrestling with the angel. The differences,

Of course, are more than obvious:

One, for sure, the weightless certainty,

The whole ease and abstract capability

Of the angel in containing Jacob’s energy.

It’s quite a different picture I see here,

But the lawns, the driveways, tend to run

From or down to our suburban road,

And we neighbors strain against gravity

And our machines in material exertion,

In the visible: with, it has to be added,

And where then do any of us meet with

The self-transforming contest? How are we

Wounded, so that the wound has value?

It is for each, as for me—whose grassy drive

Is steep and long—in encounter with

The implacable opponent, death, in a grasp

Of no weakening until admitted surrender,

When hurt and surrender become a grace,

And the grass greener than any painted.

A knock on the door is always sudden—and

This is determined, loud—thump, thump,

With a big piece of fish in a clear plastic bag:

He says to watch out for any tiny bones.”

“It’s wonderful! Thank you so much and

Thank your dad!” “We hope you enjoy it!”

And she’s gone, tearing down the driveway.

What a thing for dinner! And not the first

Such gift, for other neighboring children,

Boys and girls, older and younger than this,

Have been at the door with their mothers’ dishes—

Their own baking too, straight from the oven:

And home-made plum jam. And why this?

I could say, my wife has died, but this would be

Half an explanation. There is another half.

There’s no choice to death, but in life, choice

Is what we have: though no promises—none—

To ambition, capability, or prayer (were there,

You would be here tonight), nor is there truth

In making of it what we will, but in what

We can: and we can only where life itself is—

Within—all else the external, the material,

The transient physicality of things: nourished

For the sake of spirit, as in these children.

Felt almost as much as heard—comes

In certain winds or qualities of atmosphere

Around this time, eleven at night, when

The district—excepting a rare siren or

Spanning the harbor a mile from here.

It’s one of the sounds we came to know,

Having a certain solidity, penetrating and

Freighted with thought and feeling—

In mutual air, in the closeness of night,

In assurance of reception, understanding.

And now the train has gone. And it was

Not us that heard it, but me alone, and

Its noise has followed all that we said

Or thought to say, across a bridge where

The words will not carry, or bear the weight

Of entrusted meaning—are no longer

Another now, a punctuation in the dark.

Cross-legged on the scruffy grass verge

By the shops—is setting out a collection

On a smallish piece of cloth: “Would you,”

“What about the chess pieces there in the bag?

Can I see those?” But he answers, “They’re

Kind of pegs that fit here.” Spacers of sorts,

I see, for a small wooden multi-level table,

Shaped for a corner, that he begins to assemble.

The objects must have stood on it. But where?

Not, but I would like the sight and company

Her difference—the usual and entrancing acts

And beauties of the other, as I knew them.

But perhaps this is, after all, Marie Antoinette?

And were you this? It was a part—the visible,

Touchable—of you, and this has gone, been

Taken with you, as I presume the corner table

Was removed with its display: precious

Once in sight to someone, as you were to me.

A man and a woman walking with a dog

Are half-way around a circuit of the park:

It’s cooler at that corner (when you’re above

The estuary, you usually feel a breeze),

And now the dog sprints off, perhaps after

The magpies, and they go on, holding hands.

They are a distance from me and heading away.

My excursion is alone. But—no—as soon as said,

I know this to be as foolish a sentence as any:

Can I, can anyone, be alone? So many must be

With me in the lee of the waving casuarina trees,

High above the dull mangroves, the ruffled water.

To speak at all, even to think, is to join oneself

With countless multitudes—all those that are,

Have been, or will come—for nothing of thought

Or speech is our own, but is inherited, borrowed,

And left aside again for others to sort through,

And is this true of feeling too? Then self is what?

A moment of combination in place and time,

And this shared with the known and unknown,

Dog enjoys—so they, I, and, all we stand together

In the breeze, looking on the incoming tide.

Harold Jones is a New Zealander, educated at Cambridge University, where he was awarded an Exhibition to read English. For 20 years and, more recently, another ten, he sent no work for publication, preferring to work at its development. His work has appeared in major poetry journals in the United Kingdom and New Zealand, and has won the attention of leading critics and poets, among them, Ted Hughes: “I hear a real voice, a real movement of mind cutting through resistances.” Recent work appears in Merion West and VoegelinView.