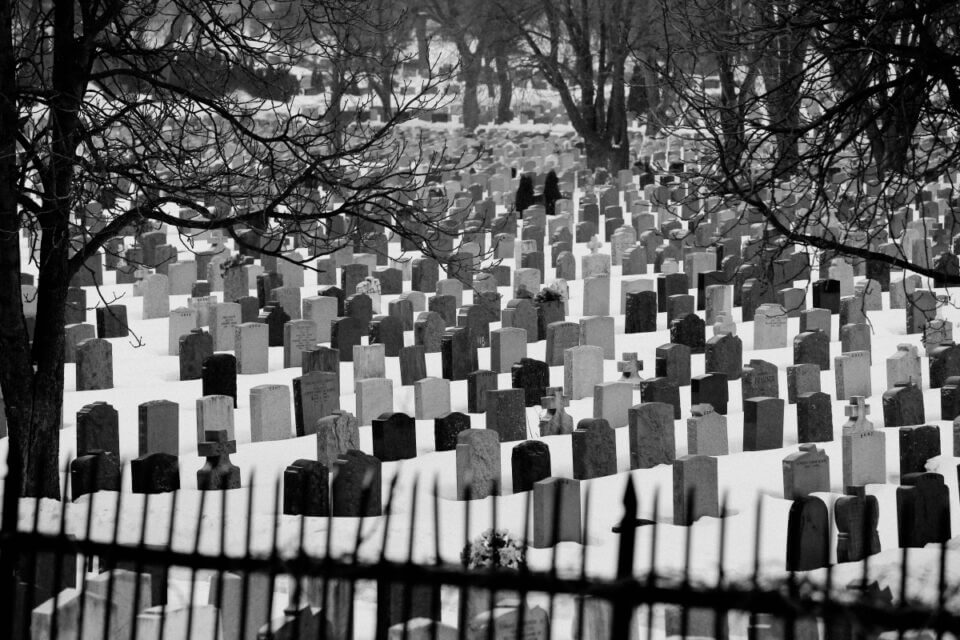 “Anyone who keeps/A compost heap knows the whole of life”

What can I expect but nothing, when I am

Made from nothing, so nothing too? All

That is of me is borrowed, lent, a temporary

Conjunction, of no belonging, no chance

Greater than the leavings the homeless

Collect and carry: Or if it is not this, it is

Self-created, grown in the lodgement

Of my own mind, which will be nothing,

And the rest of use, of value, when it dies.

Dead—state into state, and out—the whole

Cycles to and from the nothing of the self;

And every state deteriorates, leaves vitality

In that before—what was, no more—and

All this the voicing of mere noise,

Expression of an animal that has learned to cry.

How should it or we be other? We are

Born into a deep sleep, visited by love

In a dream of worth, of meaning, freedom.

You dead—that which we dreamt together

Gone—what’s left? Our love that was loses

Composition, breaks up in the personal,

Is an activity in me, with all the attachment

A want that is its own punishment,

A kind of pornography in the mind:

It is a fascination with hunger, where

There is nothing whole on which to feed.

Where emptiness, there obsession: So I

Chase images, presences, tokens, of you,

In a circling round blank actuality.

Where we are—we, or you and I—is where

We are no more entire, undivided: a state

In which we will never be again.

“The Thane of Fife had a wife—where

Is she now?” Anyone who keeps

A compost heap knows the whole of life.

Harold Jones is a New Zealander, educated at Cambridge University, where he was awarded an Exhibition to read English. For 20 years and, more recently, another ten, he sent no work for publication, preferring to work at its development. His work has appeared in major poetry journals in the United Kingdom and New Zealand, and has won the attention of leading critics and poets, among them, Ted Hughes: “I hear a real voice, a real movement of mind cutting through resistances.” Recent work appears in Merion West and VoegelinView.