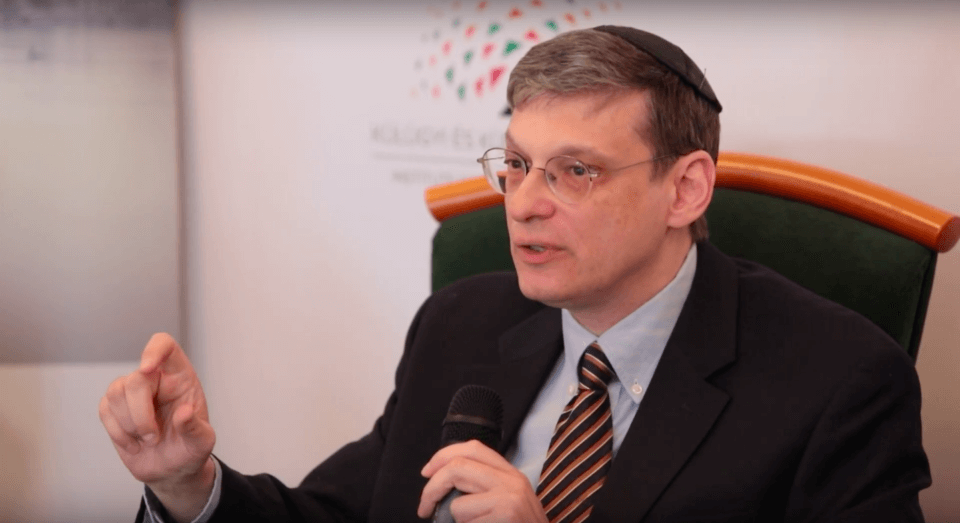 “Conservatives are certainly not socialists. Conservatives do not believe, as the Marxists do, that you can open up some central office with really bright people and dictate the course of the entire economy of the nation. We don’t believe anything like that. On the other hand…”

On July 27th, Yoram Hazony, chairman of the Edmund Burke Foundation, president of the Herzl Institute, and the recent author of Conservatism: A Rediscovery, joined Merion West contributor Henry George for a discussion about the book and its context as the midterm elections in the United States approach and the Conservative Party in the United Kingdom chooses its next leader. This conversation, which was moderated by Merion West editor-in-chief Erich Prince, was prompted by Mr. George’s June 20th Merion West review of Dr. Hazony’s latest book. The discussion touches on the differences between Conservatism: A Rediscovery and Dr. Hazony’s 2018 book The Virtue of Nationalism, the possibility of national conservatism being ascendant, particularly in the United States, as well as the relative states of American, British, and Israeli politics.

This interview appears in video form: