A Decent Level for All: Economic Justice and Universal Basic Income 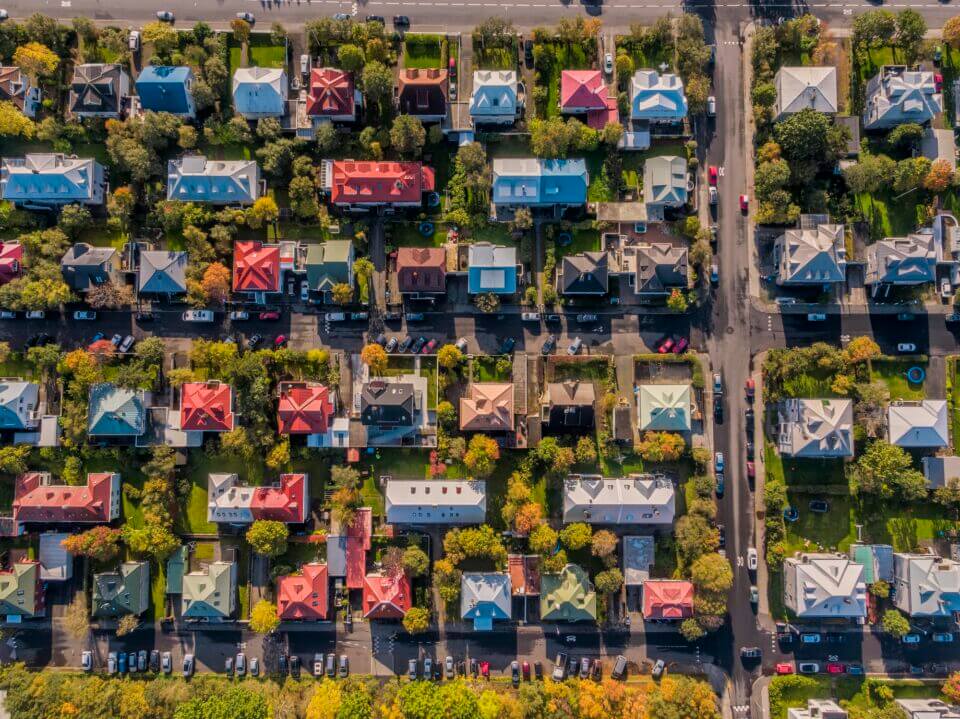 “Instituting UBI could help us to transcend traditional distinctions between the ‘deserving’ and ‘undeserving’ poor that have shaped poverty policy for far too long.”

Demands for “economic justice” in public policy debates are emotionally powerful, imparting a profound sense of purpose and moral urgency to a cause. However, these appeals must be more than a mere rhetorical tactic. Clarity about ends is a prerequisite for choosing effective means.
Of the three contrasting accounts of economic justice most commonly considered—economic egalitarianism, laissez-faire capitalism, and the “decent level view”—economic egalitarianism and laissez-faire each fall short in their own way. The decent level view constitutes the most plausible account of economic justice.

What Is Wrong With Economic Egalitarianism?

Economic egalitarianism is “the doctrine that it is desirable for everyone to have the same amounts of income and of wealth.” Economic egalitarianism is attractive to many people repulsed by the excesses of our economic status quo. They survey our society, where some are stuck in abject poverty while others are sitting on more wealth than they could possibly spend in a thousand lifetimes and correctly conclude that something has gone horribly awry. Still, they are mistaken to identify economic inequality as the root problem and an equal division of wealth as the remedy.
If economic egalitarians were to reflect at length on what bothers them about the current system, I think most would come to see that inequality is not really the issue. Our economy generates astonishing wealth and abundance, yet many remain mired in poverty. This is a scandal. But it is not the inequality per se that makes it so disgraceful; rather it is our collective choice to permit poverty despite having at our disposal the resources to eradicate it.

As the philosopher Harry Frankfurt points out, “Economic equality is not…of particular moral importance. With respect to the distribution of economic assets, what is important…is not that everyone should have the same but that each should have enough. If everyone had enough, it would be of no moral consequence whether some had more than others.” Economic egalitarians are correct to see our current economic order as sick. But their focus on inequality misdiagnoses the true nature of the disease.

The Limits of Laissez-Faire

Laissez-faire capitalism equates economic justice with the results of free market processes left to their own devices. Laissez-faire capitalism holds that a just distribution of income and wealth is identical to whatever pattern the free market produces, even if this spells starvation for some and opulence for others. People deserve whatever they manage to earn in the market—no more and no less. And any government “meddling” with the market distribution of income is unjust.
Laissez-faire capitalism holds great appeal for many Americans, particularly those who identify as libertarians. However, there are a number of significant problems with this view. To begin with, it fundamentally misunderstands the role of markets. Markets are merely a means to an end and not ends in themselves. When kept within their proper bounds, markets can make great contributions to prosperity and human flourishing. But they are not the barometer of justice. Many people assume that markets necessarily give people what they deserve. The line of thinking goes something like this: Working hard and contributing to society makes one deserving of a high salary; the market rewards people who work hard and make important contributions to society with high salaries; therefore, the market distribution of wealth is just.

But it is simply not true that the market always allocates rewards in this manner. Markets operate in accordance with the laws of supply and demand—not any innate tendency to recognize and reward merit. To see this one need only contrast the phenomenon of passive “windfall profits” with the backbreaking labor of the people who grow our food or compare the earnings of researchers developing life-saving vaccines with those of the Kardashian family.

Moreover, the market is, in part, a government creation sustained by collective investment in roads, education, a legal system that enforces contracts, and other public goods. There would be no functioning free market in an unstable and insecure state of nature. Given that the very possibility of acquiring private wealth in the market depends on the social order that government secures, it is only right and proper that a portion of this wealth be subject to taxation and redistribution.
Finally, laissez-faire capitalism leaves no room for what the philosopher Stephen Nathanson calls “human desert.” We should resist the idea that a decent standard of living must be “earned.” People are entitled to be treated in certain ways and to be provided with a certain level of resources simply because they are human beings with inherent dignity. The decent level view recognizes this truth; laissez-faire capitalism denies it.

Fleshing Out the Decent Level View

The decent level view does not seek economic equality and imposes no definite “ceiling” on the level of wealth and resources that individuals may attain. But neither does it accept the unfettered free market as the arbiter of economic justice. In the wealthiest nation in human history, there is a moral obligation to ensure a “decent level” of resources for all, a guaranteed “floor” below which no individual should be allowed to fall.

It is important to clarify what I mean by a “decent level.” Some thinkers draw a distinction between absolute and relative poverty. “Absolute poverty” refers to circumstances in which people struggle to meet even their most basic human needs for food and shelter. “Relative poverty” describes circumstances in which people who may not be experiencing absolute poverty nevertheless “are deprived of the conditions of life which ordinarily define membership of society.”

The decent level view calls for the elimination of both absolute and relative poverty. The concept of “dignity,” or what the economist and Nobel laureate Amartya Sen refers to as “self-respect,” is crucial here. We should make sure that everyone has not only food to eat and a roof over their heads but also the resources they need to flourish and fully participate in 21st century American life. The precise details can be worked out, but the aim is to provide to all a level of resources that qualifies as decent and dignified by current societal standards.

The decent level is at once radical and conservative. It contemplates the end of poverty but keeps the underlying capitalist economy in place. If it were implemented, some would have more than others, but no one would be poor.

According to Juliana Bidadanure, universal basic income (UBI) is “a cash payment granted to all members of a community on a regular basis, regardless of employment status or income level. It is meant to be individual, unconditional, universal and frequent.” We could wipe out absolute and relative poverty alike in a single stroke by simply paying people an annual income sufficient to be at a decent level.

In contrast to our current tangle of means-tested benefits, eligibility for UBI would not be conditioned on adherence to a set of arbitrary criteria. The demeaning scrutiny of recipients’ personal lives associated with many of today’s welfare programs would disappear. At last, we would have a social safety net that treats people with dignity and respect. As a universal benefit available to all members of society, UBI would concretize the decent level view’s commitment to “human desert.” Instituting UBI could help us to transcend traditional distinctions between the “deserving” and “undeserving” poor that have shaped poverty policy for far too long.

The advent of UBI would advance freedom and human dignity across multiple spheres. People would be empowered to turn down or resign from exploitative jobs. Individuals in abusive relationships would find it easier to leave, secure in the knowledge that the UBI will shield them from poverty.

Many objections have been raised against UBI. Some argue that UBI would disincentivize work to a dangerous degree. With legions of people exiting the labor market and electing to live off their UBI payments, the economy will cease to generate the wealth needed to fund a UBI in the first place. Ironically, UBI will then have sowed the seeds of its own demise.

It bears remembering, however, that while UBI would remove the fear of poverty as a motivation to work, it would not do away entirely with financial incentives. The promise of obtaining a standard of living better than a decent level would still be enticing to many people, as would the status and prestige associated with certain jobs.

In addition, the objection might take an overly cynical view of why people work. Financial incentives play a role, but being part of a team, engaging in productive activity, and developing professional capacities carry intrinsic appeal for most of us. Some would no doubt opt out of the labor force if they knew they could rely on UBI to support themselves, but the objection may overestimate the frequency with which this would actually happen.

Another objection insists that people simply should not get something for nothing. This is not so much a pragmatic concern that UBI would undermine itself as it is a moral conviction. Those who raise this objection are uncomfortable with the idea that people would receive an income without being expected to “make some reciprocal contribution to society.”

However, many who claim to hold this belief fail to apply it consistently. People who choose to live off a substantial inheritance from their parents seem to violate the principle that “one should not get something for nothing” just as flagrantly as those who might choose to live off UBI payments, yet few have stepped forward to propose that we abolish inheritance.

Besides, as philosopher Matt Zwolinski has observed, holding down a traditional job is not the only legitimate way to contribute to society. UBI would enable people to pursue parenting, caregiving, the arts, or volunteer work. The market does not typically compensate for these forms of labor, but they clearly “give back” to society in important ways.

Tanner Mathews is a recent graduate of the University of Utah S. J. Quinney College of Law