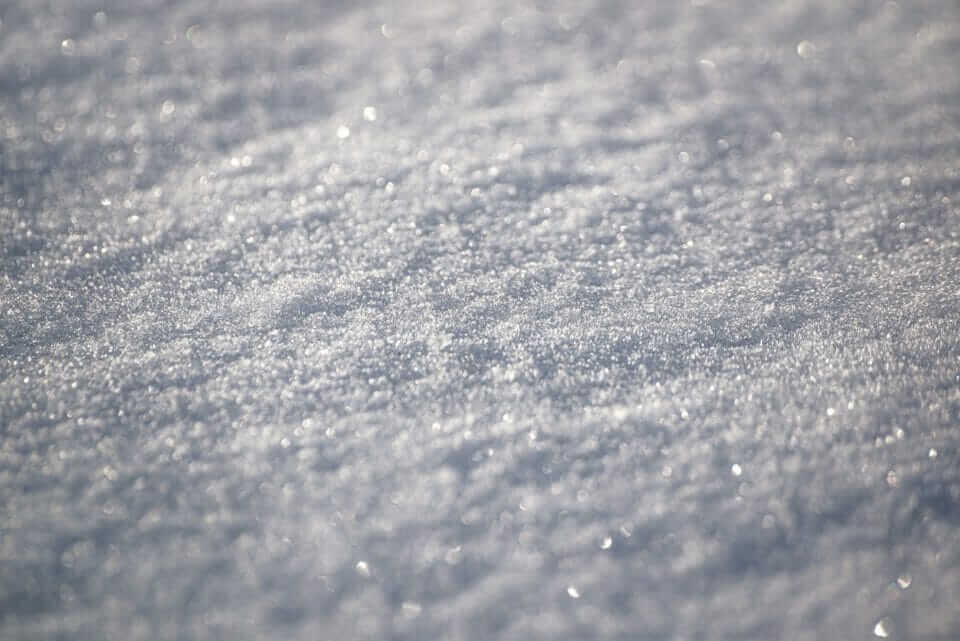 “Yet the cold does not rest there.”

The nights grow colder, the enveloping

Itself and from us, and we, in turn,

Retreat from the immense irreversible

Journeying season to season out there;

To privilege the inner life: the invisible,

The stillness in the self, its chosen qualities

Of feeling; our own imagined leaves and

Their sympathetic change of colouring.

Yet the cold does not rest there. The leaves,

Treasured a while, drop, and their boughs,

And emotion tighten amid outer silences,

And we relearn dependence on the blood within:

The circling, as it were—if we were fixed

In earth—of living sap. But we are not:

We move and heat to our own motives,

In partial escape, in fretful opposition

To another chill, one instinct with being.

This is the core of our response, and how

The need intensifies: to keep warm despite

The necessary cold; to keep warm although

There is no cold deserves comparison with that

Harboured in ourselves; and escape, opposition,

Arise from conflict, not with the world we inhabit,

In its revolving constancy, but with a constant

Ambivalence embedded in the human: resolved—

At most in revolving hope, ever new attempt—

To warm at certainties of our own sufficiency.

Fortunate we are who have the means

To set a fire in the grate, turn on heating,

Choose a winter coat: these, the everyday acts

Of insulation mirrored in the performances

Of avoidance—the protections of self we cling to—

Faced with equinoctial ambiguity within:

How else, say, to describe evil than emergence,

Release, of the cold in the human?—the desire,

Not for light, but its absence; the renouncing

Of vitality for the barren, the insensible.

Why this bitterness, even malevolence, in being?

There is no answer, however loud, in proclaiming

The hostilities of oppressors and oppressed;

They are not divided, but are one, and felt as,

Known as, one in the silences of every thinking,

Feeling, being—saint or reprobate: no, there are

None that can make perceptible, intelligible,

The combined scandal and triumph of life

Itself; there are none, because none is capable

Of formation within the fractured fact of living.

And there’s no need to frame my thought

In extremities of evil—common as it is

For what I confess, I witness, is the ordinary:

An abiding discontent, a presence, a being,

Coloured in dissatisfaction, and in which

I, we, persist, as in some contest with the earth:

Believing ourselves as if planted out of season,

In no providing soil, but cast, without purpose

Or commitment, where all seeds perish.

And so much is true: we are loosed, thrown

To wander now on winds of our own generation,

Settling in brief entanglement, blown too

Beyond whatever hope prepared, drifting

In rootless abundance, in search of nothing

Known, and nothing remaining at our end.

This is to shiver at the heart, in existential chill.

So in this cusp of nature now, asserting all

That’s told, I take no comfort in the warm

Reassurance of my own thinking or emotion—

There is none to last in either—but seek outside

My own and human life, some resource

Of energy beyond, above, beneath all this

Felt dislocation: one in which the repeating

Oppositions of growth and withering, life

Acceptance and denial, embrace and bitterness,

Are lost in sense of, acts of, living sustenance.

Some hope. But hope takes hold, is most

Potent, in measure with adversity—another

Contraposition there. And hope is at least

A frame for the living to climb on, like the

Is a matter of will: will that holds the promise

Of rising from our cold earth by the grasp

Of some unchanging light, in which—though

Born to die, and all unequal to the whole—

We become the life of fruit and flower.

Harold Jones is a New Zealander, educated at Cambridge University, where he was awarded an Exhibition to read English. His poetry has been reviewed as “downright incredible,” has appeared in major poetry journals in the United Kingdom and New Zealand, and drawn the praise of leading poets (among others, Ted Hughes: “I find a lot in it to admire”). For a period of 20 years, and now another ten, he sent no work for publication, preferring to work at its development. In his own words, “It is only recently I have felt I have something of value to offer.”