Editor’s Choice: The Best Interviews of 2021 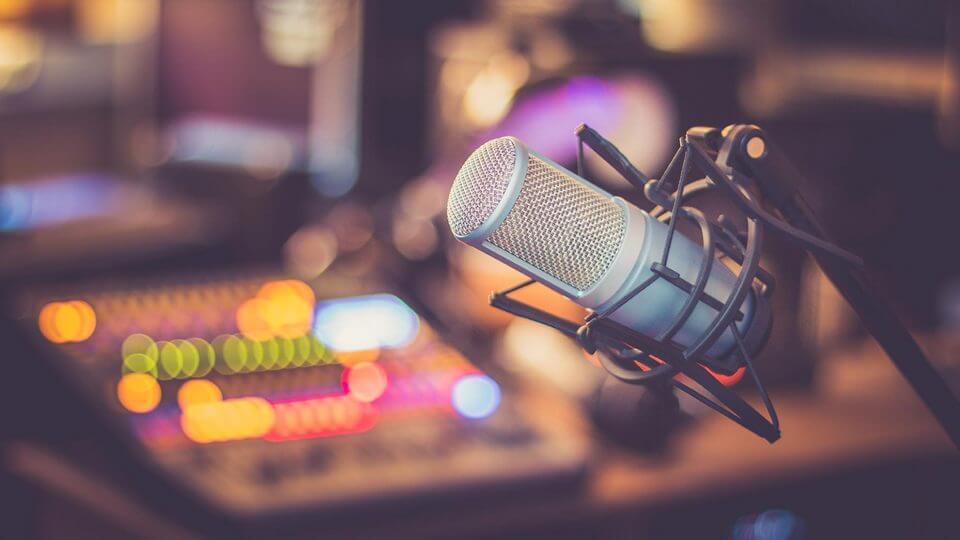 Here are our editor’s choices for his favorite interviews of this past year.

On December 15th, Merion West released the editor’s choices for his favorite articles of the past year. This list, in turn, will feature similar choices for the most noteworthy interviews of the year past. Unlike in previous years, one may notice, no interviews with sitting political officeholders made the final list. Instead, the list primarily contains interviews with writers and book authors.

In this May conversation, Mary Harrington, a contributing editor at UnHerd and the author of the forthcoming book Feminism Against Progress, joined Erich Prince to discuss her worldview, particularly what she sees as the excesses of the modern feminist movement. In her view, its aims often come at the cost of family formation, sometimes even bordering on the anti-natalist. She advocates in the discussion an embrace of limits:

Joining Thomas Koenig in February, Nicholas Kristof, who was then at The New York Times and is now seeking the Democratic nomination for Governor of Oregon, discussed his book Tightrope: Americans Reaching for Hope, which was released in 2020. In their discussion, Kristof, borrowing from the real life stories of friends from his hometown of Yamhill, Oregon, examines the sort of ailments afflicting parts of America. He and Mr. Koenig walk through various possible remedies, including discussing the importance of dignified work along with ensuring that people are being equipped with the skills necessary for workforce participation.

(This interview can also be read alongside Thomas Koenig’s January interview with Kevin Williamson, which explores similar topics including the question of whether or not the Burkean notion of place is a valuable concept in and of itself, particularly when people in many small towns would be forced now to move to seek better employment opportunities.)

In a conversation prompted by the release of her latest book Prey: Immigration, Islam, and the Erosion of Women’s Rights, Ayaan Hirsi Ali and Merion West contributing editor Vahaken Mouradian discuss the issues of immigration and assimilation, particularly when it comes to young Middle Eastern men arriving in Europe. The two carefully examine the arguments laid out in the book, consider potential objections to her thesis, and engage with the obstacles she encounters in trying to share these ideas when so much of the media establishment today is wary of engaging with topics deemed controversial.

Ms. Hirsi Ali also discusses the comparative differences between immigration to the United States and Europe:

“Americans love economic migration. In fact, that’s the type of immigrant we want to attract, whereas in Europe, in sort of the various national narratives, economic migrants have been demonized. So, the only way left is for people to seek asylum and because it doesn’t automatically fit into the system, when you seek asylum, you’re also automatically subjected to the government taking care of you. And sometimes people—lots of immigrants—get trapped in that system.”

In line with Erich Prince’s recent interest in examining issues affecting higher education, in July, he was joined by the Manhattan Institute’s Kay Hymowitz. Using her City Journal piece “Degree Inflation and Social Status” as a jumping off point, Mr. Prince and Ms. Hymowitz discuss how higher education—operating as a business—tends to pursue its own financial incentives, which can come at the cost of those of its students and prospective students. Further, as more and more people obtain higher levels of academic credentials, each level of credential becomes comparatively less valuable. Mr. Prince and Ms. Hymowitz, borrowing from a thought experiment in Bryan Caplan’s 2018 book The Case Against Education, also wonder aloud how it might be possible to encourage that first group of would-be master’s degree students (or any other level of higher education, for that matter) to opt-out of the credentialing race. The important potential role of community colleges in resolving this paradigm is also considered.

(This interview would also prompt a separate conversation in October with Washington Monthly’s Anne Kim.).