Editor’s Choice: The Best Articles of 2021 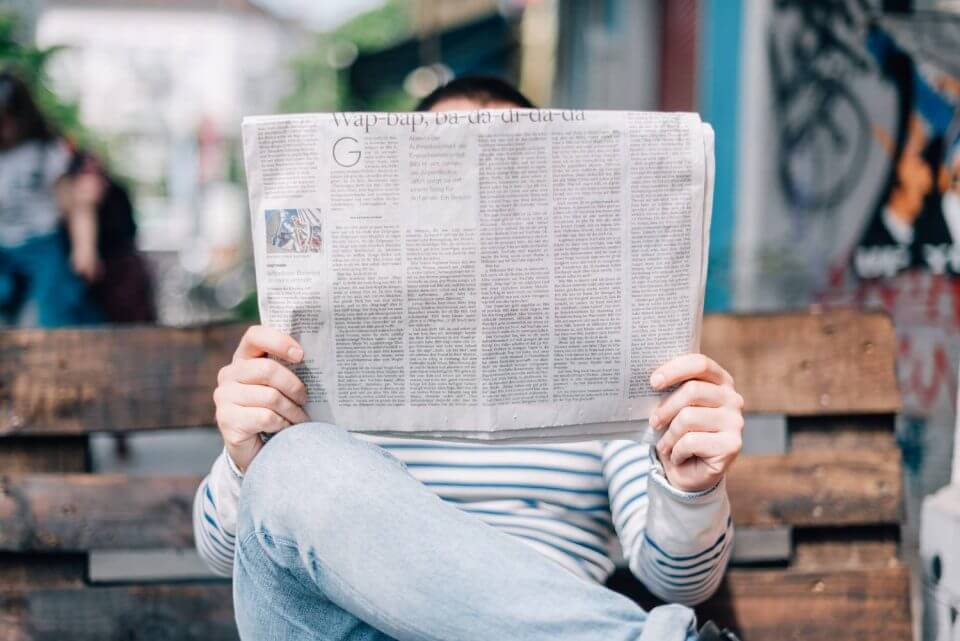 “As is tradition at Merion West, here are our editor’s choices for his favorite Merion West articles of this past year.”

In addition to drawing attention to a handful of articles from the past year that were, in my view, particularly excellent or thought-provoking, this is an annual exercise I have always found worthwhile for the opportunity it provides for revisiting the year before and all of the events and pieces of news referenced or contained within the selections. As in years past, this list will soon also be complemented by a piece to be released that will highlight a few excellent interviews from 2021.

“New Atheism had taught me always to demand evidence; and the evidence revealed that, historically, political radicalism had been a major source of violence and inhumanity…” So writes Gerfried Ambrosch in his brief but powerful autobiographical piece on how Sam Harris and the late Christopher Hitchens steered him away from the far-left ideologies to which he once subscribed. Arguing that such ideologies and the religions that the New Atheists critiqued shared many similarities, Ambrosch extols the virtues of skepticism and always demanding evidence for a particular claim.

5. “From Revolting Masses to Revolting Elites” by Chris Augusta

In this July essay, Chris Augusta—invoking José Ortega y Gasset’s 1930 work Revolt of the Masses—dissects the currently ascendant revolutionary fervor throughout the West. In doing so, he notes the seeming peculiarity of the fact that said fervor is driven and fomented by “a new ruling elite” rather than by the proverbial masses usually assumed—in the popular imagination—to be driving radical social change. During his treatment of the subject, Augusta puts forward a few theories about how these elites so reliably tend to behave, drawing on the work of historian Michael Vlahos. Augusta concludes: ” But regardless of what political form populism takes, the very emergence of populist resistance always signifies one thing: Ruling elites are not doing their job.”

In this essay published shortly after the pending American withdrawal from Afghanistan was announced, Merion West contributing editor Vahaken Mouradian examines the question of whether a country can be considered at war if the vast majority of its citizens go about their lives without ever even having to think about the conflict in which their nation is engaged. Asserting that an American failure to meet desired objectives (as fuzzy as these objectives have always been) had been a foregone conclusion long before the withdrawal was announced, Mouradian poignantly writes, “Dear doves and hawks and other feathered brethren: It is already over.” And, furthermore, Mouradian’s predictions at the end of his piece, including about “the re-subjection of women and girls who have just managed some education” and “increased emigration, much of it westwards,” appear now to be remarkably prescient.

3. “It’s Time for a Two-State Solution…for America” by Alexander Zubatov

Weighing in on the increasingly fashionable yet resigned position that the differences between red and blue America might truly be irreconcilable and presenting such a rupture as akin to a failing marriage, this August essay from Alexander Zubatov provocatively asks: “If a nation is an ‘imagined community,’ to invoke Benedict Anderson’s metaphor, then how can we live together when the communities we imagine are, at every level, incompatible?” Zubatov contends that the differences between Americans today now far exceed those foreseen (and acknowledged as endemic) by the Founders. Instead, today, “the differences have reached a juncture that is so fundamental.” Zubatov concedes that such a breakup would be messy, but, in his view, it is necessary nevertheless.

2. “The Cult of Democracy” by Matthew Wardour

Questioning the now-axiomatic view that greater degrees of participatory democracy must necessarily be associated with the more moral political course, in this iconoclastic piece, Wardour associates more direct types of democracy such as referenda with the increasing intrusion of politics into daily life. In doing so, he also examining how, paradoxically enough, more democracy can often lead to less individual freedom. Wardour also points out the uncomfortable truth that “no one thinks democracy is good unless it produces the desired outcome.”

Dissenting from the notion that pointing out hypocrisy or inconsistency is a poor form of critique, in this January piece published shortly after the January 6th riots at the Capitol, Michael D. Purzycki affirms the need for consistency when enforcing the law, while suggesting that limiting the number of minor offenses to be policed might also be worthwhile. By pointing out the double standard between many in fashionable society’s tolerance for destructive rioting in the name of racial justice during the summer of 2020 paired with their fraught reactions to similar actions undertaken by their political rivals, Purzycki argues that maintaining public safety is an imperative, always and no matter the ideological aims of those threatening it. Even as some notice that one of the key features of tyranny is when privileged parties can engage in blatant hypocrisy while those who point it out remain powerless to stop it, Purzycki makes a nuanced case for embracing consistency in enforcing the laws that are most necessary, chiefly those concerning public safety.