Letter to the Editor: In Reply to “Buy Out the Settlers” 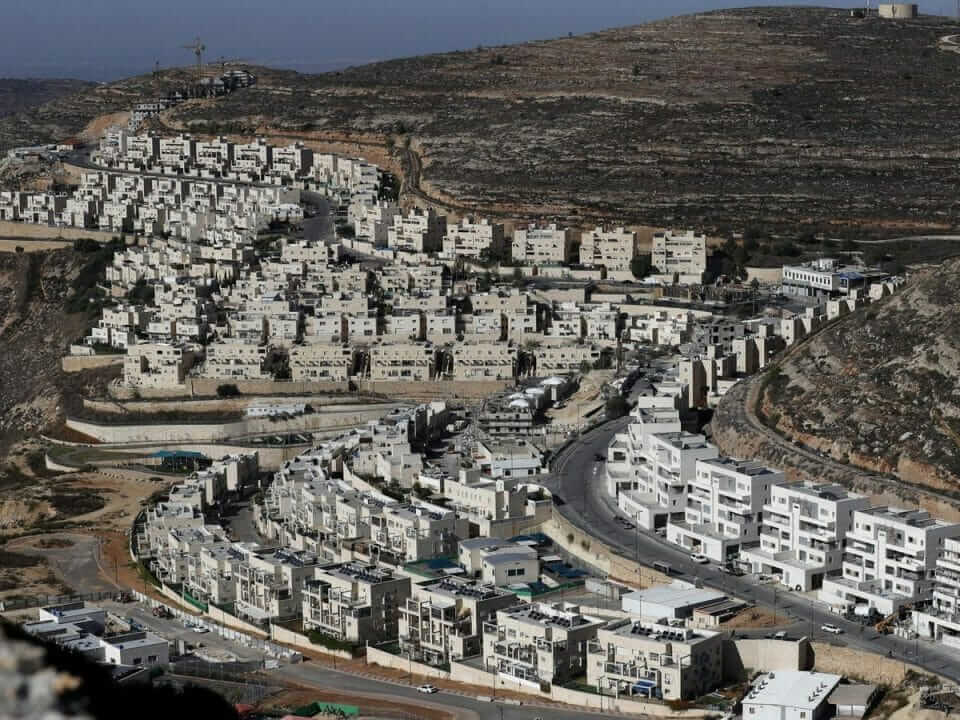 “Therefore, what possible reason is there to believe that simply bribing a few Jews out of a few homes in the West Bank will result in Hamas and Fatah making peace with Israel?”

Michael D. Purzycki seems to think that he has had an epiphany when it comes to sorting out the West Bank. Apparently, Jews are “settlers,” and the West Bank is unquestionably “Palestinian.” Purzycki, in his piece “Buy Out the Settlers” published the day after the ceasefire was signed ending the 2021 Israel–Palestine crisis, seizes upon an idea of Arthur Schlesinger Jr.’s that the United States should buy out the West Bank Jewish “landlords” and give the land back to the locals.

Unfortunately for Purzycki, it appears that Schlesinger was not talking about the Middle East but, rather, colonial Africa, where “landlords” were more often colonial corporations rather than people with roots going back millennia. This is then not so much a Schlesinger idea as a Purzycki idea.

The areas commonly referred to collectively as the West Bank largely cover what were once ancient Judea and ancient Israel. This land was not named for Palestinian Arabs. When the Romans exiled the Jews and renamed Palestine after the Philistines, who were not Arab or “Palestinian” or even present, far from righting some perceived wrong, the Romans were sending a message to other restive peoples in their empire that they had the power to erase a nation and rename its former land if they so desired.

Palestine was not teeming with “Palestinians” when Edmund Allenby’s forces arrived in 1917. In fact, the region was sparsely populated even then. Most of the early population growth during the Mandate came as a result of immigration. Jews came largely from Eastern Europe, and Arabs arrived primarily from Lebanon and Syria. Immigrants were both Arab and Jewish, which means that if some Jews were settlers, so were their Arab immigrant counterparts.

The League of Nations dumped geographical Palestine onto the lap of Great Britain, which split the land into Cisjordan and Transjordan allowing the British to honor their commitments to the chieftains who had helped them against the Ottomans. They removed Jews from Transjordan and handed it over to Abdullah, the senior Hejazi Bedouin chieftain. The Hejaz is a part of Arabia, and neither Abdullah nor his tribes were “Palestinian,” so they became “settlers” in the East Bank. Then, when it came to the Balfour Declaration, the British decided not to decide.

But why was there never any serious consideration after World War I about handing over Palestine to the Palestinians? It was because no one at Versailles or the Conference of San Remo thought in terms of “Palestinians”; they knew of Arabs, Jews, Druzes, Circassians, Bedouins, Armenians, and other communities in what was still commonly referred to as “the Holy Land.”

The West Bank was never intended by the San Remo Conference, the League of Nations, or the United Nations to be a part of Jordan. In fact, there had been various unsuccessful proposals to split Cisjordan into cantons for Jews and non-Jews. The 1947–1949 war for Israel’s independence ended up obsoleting that idea; the Jordanian invasion of the West Bank did not result in a proto-Palestine, but Jordan annexed and ruled it as an integral part of Jordan, which would have been logical if Jordan and Palestine were one and the same.

Jordan had no legal right to the West Bank yet still invaded it. Then, in 1950, Jordan formally annexed the West Bank. Under normal circumstances, this might reasonably have been described as an “occupation.” Israel, in turn, reclaimed the West Bank by force in 1967. Why shouldn’t the United States offer to buy out Arab landowners in the West Bank for exactly the same reasons as Purzycki suggests?

In the end, none of this matters because Purzycki’s lovely idea is destroyed by the claims of the very people he hopes to propitiate: Fatah and Hamas consistently maintain that the West Bank will not be enough to satisfy them. Therefore, what possible reason is there to believe that simply bribing a few Jews out of a few homes in the West Bank will result in Hamas and Fatah making peace with Israel?.

Nicholas Avery is a Merion West reader in California.