The Burden of Choice 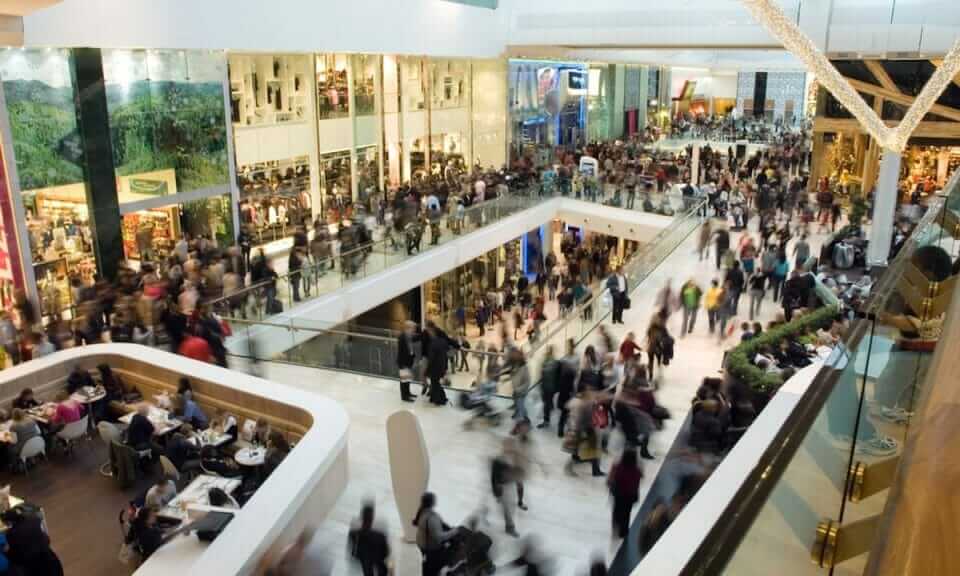 “But, if I have learned anything, it is that choice is best when it is counterweighted by a serious moral framework.”

When I was studying for my undergraduate degree just a few short years ago, I made good friends with a fellow 18-year-old who lived in the student block below me. In many ways, we were destined not to be friends: I studied history and politics and was an avowed Tory. He studied geography and extolled the virtues of socialism and dabbled with veganism. I was straightedge, and he definitely was not. I had a conscience for Christianity, even if I did not yet have a faith, and he was interested but fundamentally did not believe.

What bonded us was a shared love of music. Even there, we were apples and oranges; I loved hardcore and punk music, while he had a soft spot for rap and Indie rock. That notwithstanding, we shared stories about gigs that made us feel completely alive, albums that had brought us back down to Earth, and singles that were there for us in sorrow. We would often share with each other songs we loved, trying and failing to inspire the same love in the other for a particular song.

My friend also ran a music blog. It had a solid following on social media and secured respectable levels of readership each month. He also had a number of writers that contributed regularly, and he came up with inventive and interesting ways to drive content. The writers were all bound together by a love for music, regardless of the genre, and they benefited from being invited to review shows, albums and singles, as well as interviewing interesting young acts.

Towards the end of our first term, he asked if I would like to go and review a gig in central Birmingham. I leapt at the opportunity; I had not heard of the band, so I gave them a listen and was impressed, which ended up making the review a lot easier. I became much more involved in the project, and while I moved on to a small blog called The Mallard, I am still close friends with the boy I met in my student accommodation, but this is not the point of the story.

One afternoon, when I had no lectures, I decided to go into the city center for lunch and to shop around a bit. My friend worked in Doc Martens in the Bullring, so I stopped by, and, by luck, he was about to go on his lunch break. We opted for a baguette shop in LinkStreet that has since closed down, but I still remember him ordering a cheese roll and me being oh-so-clever and quipping about how that was not very vegan of him.

But he was not particularly in the mood. There was something on his mind, and it was obvious he wanted to talk about it, so naturally I asked what was bothering him. He told me that he did not really know what he wanted out of life—he was (and still is) a very self-aware person, and he commented that this was a typical thing for teenagers to go through, but he still felt that he was not sure he had made the right decisions in life. Was he studying the right degree? He was doing well at it, but he was not sure he enjoyed it. Did he really see a future with his then-girlfriend? They had a great time, but he could not tell if that was enough. He was tempted to quit university and work at Doc Martens full time. He was also considering making a real go of it with the music blog, and this was paired with all of the other worries a young man has.

It was obvious that it was not the lack of choice that was worrying him; it was the abundance of it. Now, some people complain that if one has it good, he should not moan. However, that is neither fair nor reality. The human brain is wired to worry. It is a survival mechanism, but in a world lacking in the existential threats of the past, our brains go into overdrive, and we find other things to worry about. One of those, for my friend, was whether he was doing anything right at all.

I did not have a wealth of experience on which to draw, but I had read books. I remember thinking for a bit and then asking if he had read The Bell Jar by Sylvia Plath. He said no, so I told him about my favorite part: During the depth of Esther Greenwood, the protagonist’s, depression, she dreams of a fig tree. She sits in the center, with all of the figs ripening around her. She watches the figs, weighing up and considers which would be the juiciest, or the biggest, or the most filling. And, as she evaluates her options, she notices some becoming overripe. Suddenly in a panic, she looks around and sees all of the figs getting far too ripe and eventually rotting, at different rates, but rotting nevertheless. By the time she decides which fig to eat, it is too late. They have all rotted.

Sylvia Plath tells it better than I do, but my friend seemed to take it to heart, and he decided to drop some of his less important focuses. We still discuss that story from time to time, as it seems to have stuck with him, just as it did with me. And I regularly bring it up, even now, because it speaks to an eternal truth: that, sometimes, more choice is a bad thing.

Another book that I read, one more recently published, made much the same point. Sohrab Ahmari’s seminal The Unbroken Thread begins with a consideration of his son’s future and Ahmari’s anxieties about what happens when a life is spent devoid of commitment. Sure, it might be fun in the moment, but does it really satisfy a person? The difference is one I often consider as the difference between plucking a rose from the ground or tending to the soil it grows in: One might satisfy a person in the moment, but the pleasure soon fades; the other, however, takes more work and energy but is more rewarding in the long run, while also speaking to the reality that possession does not always equate neatly with ownership.

But the point goes beyond this: When there are too many options, we are either paralyzed into inaction or we make only surface level commitments. In the former, we are too concerned with perfection or with making cost/benefit analyses that we often cannot verify until after the fact, when it is too late; and, therefore, we would rather not make the decision at all. With the latter, we run the risk of constantly living life with one foot in and one foot out, of never being truly satisfied with the current circumstances, of thinking that maybe the grass is greener elsewhere.

The modern liberal world has opened doors for us and given us opportunities that are completely beyond what our ancestors even thought possible. Even something as simple as food is no longer tied to the seasons: Does one want strawberries in December? He no longer needs to wait. Veal, in the spring? Not a problem. Mussels, at any time of year? Sure thing. And this extends upwards to what have historically been considered moral matters—one’s sexual partner, for instance.

Choice is good, when appropriate; we are not all intended to be the same. But, if I have learned anything, it is that choice is best when it is counterweighted by a serious moral framework. This is what makes commitment a good in itself, rather than a good based on the outcome. Commitment helps to give us purpose by encouraging us to abandon willingly some of our choices and instead focus our time and energy on something. And this purpose is served best when it is aligned with one’s moral beliefs.

Jake Scott is a doctoral researcher at the University of Birmingham, specializing in political theory and populism. He is editor of the online publication The Mallard.