Liberal Democracy Lives on the Page, Not the Screen 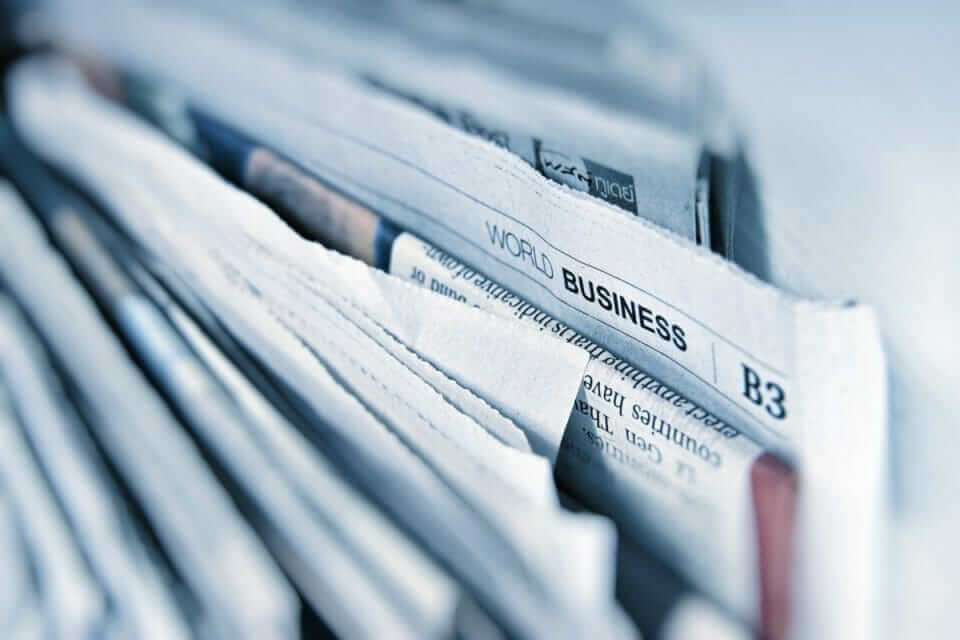 “Here, I would like to reflect on the optimal mechanisms for sustaining the rational mindset that undergirds liberal democracy.”

As Alexander Hamilton put it in Federalist No. 1, liberal democracy is the product of “reflection and choice” rather than “accident and force.” The normal state of human governance consists of tribalism, oppression, and violence, whereby “we” compete with “them,” sharing little by way of respect, rights, and mutual responsibilities.

Liberal democracy offers an alternative, in which we resist our natural, tribal urges and instead reason our way to concepts like universal individual rights and the consequent desirability of democratic procedures, the rule of law, and constitutionalism. According to Stanford University’s Francis Fukuyama, such liberal practices amount to “an institutional solution to the problem of governing over diversity.” Concepts like toleration, mutual forbearance, and respect among political equals do not arise naturally. They are products of certain Enlightenment strains of thought, and we must continue to reason our way toward accepting and sustaining them, day in and day out.

Here, I would like to reflect on the optimal mechanisms for sustaining the rational mindset that undergirds liberal democracy. In other words, what are ways in which citizens can be dissuaded from their natural impulses to fall into tribalism, and instead be persuaded to continue reasoning their way to supporting liberal democratic principles?

One such mechanism is the written word.

Conducting liberal democracy on a mass scale presents certain challenges, which I discussed in detail in my Merion West review of Walter Lippmann’s classic book, Public Opinion. In short, there is a bit of a knowledge problem in mass liberal democracy, as Lippmann sees it. The citizenry lacks direct experience with (and knowledge of) so much of political consequence. When our political debates are conducted on a mass scale, there is a greater probability that their connection to our real lives will wane. The substance of the local townhall meeting is concrete, tangible, and familiar—not so with much of the discussion in the halls of Congress in Washington, D.C.

To bridge this gap, we rely on the news media. If we are to sustain our liberal democratic, rational mindset, we would be better off relying solely on word-based news media to bridge that gap—think newspapers and magazine outlets like this one—rather than televisual media.

But the medium itself—the written word—nevertheless tilts towards the communication of substance, of content, of news.

As the media theorist Neil Postman put it in his 1985 book Amusing Ourselves to Death: Public Discourse in the Age of Show Business, “television offers viewers a variety of subject matter, requires minimal skills to comprehend it, and is largely aimed at emotional gratification…American television, in other words, is devoted entirely to supplying its audience with entertainment.” Crucially, Postman argues that television is ultimately a means of entertainment no matter the subject matter of the television program. Even when relaying “the news,” television traffics in images, sights, sounds. It is geared towards holding the viewer’s attention by stimulating their senses.

The written word, of course, can entertain, but entertainment is not its very essence. Instead, its principal function is to communicate ideas. Postman writes: “the written word, and an oratory based upon it, has a content: a semantic, paraphrasable, propositional content.” Thus, “Whenever language is the principal medium of communication—especially language controlled by the rigors of print—an idea, a fact, a claim is the inevitable result.”

When news media bridges the gap between our real lives and the goings-on of politics via the written word, it does so primarily through communicating facts, opinions, analysis, ideas, etc. Now, some of this can be “fake news” and the like; there can be deep-seated biases; and there can at times be an excess of opinion and a dearth of cold-hard facts and reporting. But the medium itself—the written word—nevertheless tilts towards the communication of substance, of content, of news.

Moreover, the written word asks something of us as readers. We are not called to simply sit back and watch, to be entertained. Rather, we must take the time and expend the brain power to read through the newspaper or magazine and to evaluate continually the content of the author’s reporting or argument. We subconsciously ask ourselves: “Is this true?” “Do I agree with this?” That is, we reason our way through our reading. We develop habits of weighing evidence, evaluating claims, and forming opinions after thinking through the relevant evidence and competing arguments.

Not so when we consume our news via televisual media. The bias of the screen leans towards entertainment—towards the fantastical, the absurd, the interesting, the stimulating, the eye-catching. This tendency not only exacerbates the most unfortunate dynamic of American politics turning into a form of entertainment but also fails to inculcate certain habits of reasoning on the part of us, the viewers. The act of watching simply indulges us; it does not cultivate the aforementioned habits of evaluating evidence, thinking through arguments, and considering disagreements.

And this is why the televisual ultimately erodes liberal democracy rather than supports it. I do not mean to say here that televisual media will inevitably bring down liberal democracy (that would be silly) but simply that it is not helping to uphold it. This is because liberal democracy—especially the liberal part (meaning respect for individual rights, toleration for difference, abiding by constitutional procedures)—does not naturally stem from our tribal, lizard brains. Small-l liberal practices like these are the consequences of reason, of human rationality and logic being brought to bear on the science of politics. Reason birthed liberal democracy, and reason must sustain it. The written word helps inculcate rational habits; televisual communication does not.

As great political thinkers like Abraham Lincoln understood, reason alone is rarely sufficient to sustain our liberal democratic experiment; it must be yoked to more visceral ties to our polity, like the bonds of symbols and historical narrative. But it is necessary, which is why when it comes to politics, we ought to read more and watch less.

Thomas Koenig is a student at Harvard Law School and the author of the “Tom’s Takes” newsletter on Substack. He can be found on Twitter @thomaskoenig98