In Support of Snobbery 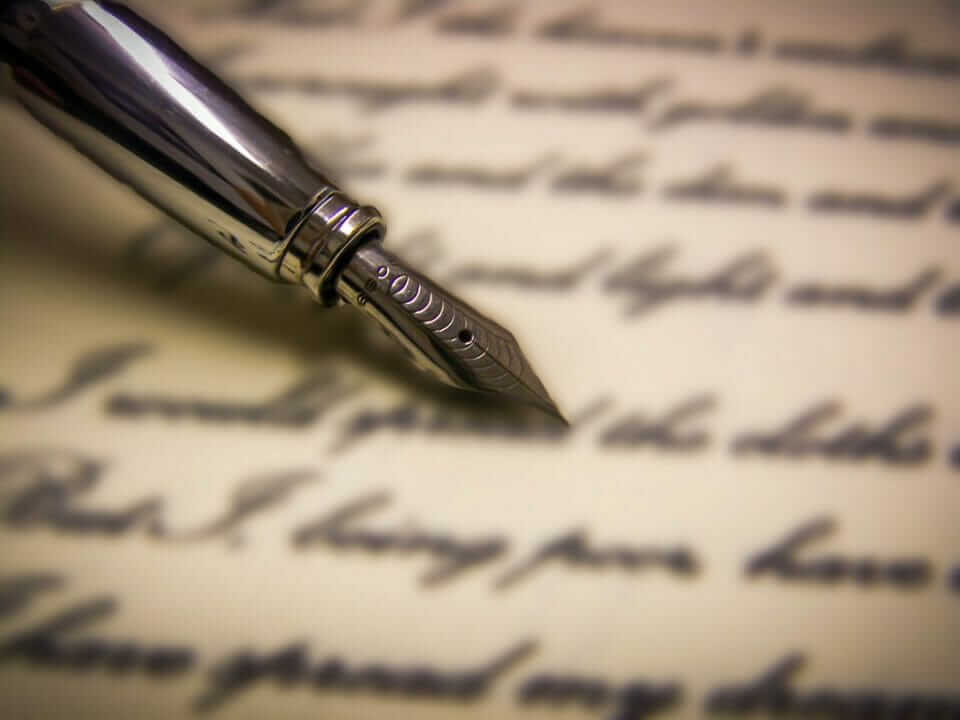 “The work of totalitarianism takes a lot of muscle, but most of it is done by just one: the wooden tongue.”

As Armenia and Azerbaijan exchanged mortars last September, we were made to read the following officious drivel: “We strongly condemn the use of force and regret the senseless loss of life, including civilians.” This was offered by the spokesmen of the Minsk Group of the Organization for Security and Co-operation in Europe (OSCE). One hopes the group would have regretted its wording, too, but it had committed the same crime against grammar in 2016 and in 2010. Yes, it is a miscarriage of syntax, but the mediators since 1994 should have also known that there is rarely anything “senseless” about war. Azeris consider the disputed land historically and legally theirs and are prepared to die for it. Their enemies are, sensibly, glad to help them with that project. Last week, the United States recommended settling things “urgently and peacefully.” It is a little late for that. And the Minsk Group was probably not trying to be funny with “the Co-Chairs stand ready to assist…” All italics and regrets are mine.

Cliché offers the illusion that mentioning a problem amounts to grasping and even doing something about it. This is clearest in cases of “raising awareness,” a platitude that conveys ardor and activity (redolent of raising children or raising an army) while that which it usually describes is terrifically banal. It is the dialect of the lazy and sloppy and boring, but the noisy and pushy and boorish, too, are fluent in it. Cliché deepens soundlessly like dental decay, and irreversibly. Once a word or phrase is spoiled, it should feel painful to use and nag us to treasure those we have left. This is an open call for linguistic snobbishness, snootiness, smuggery, and snot.

Authority is naturally attracted to cliché: It is a signal that the speaker is inoffensive, impressionable, docile, or unlikely to protest uniformity.

The hollowness of Newspeak rings louder as one gets closer to the end of Nineteen Eighty-Four, but every reader by that point understands, as does Orwell, that the lexicon must have preceded Big Brother. The work of totalitarianism takes a lot of muscle, but most of it is done by just one: the wooden tongue. (The French term, langue de bois, was transplanted from a Polish trade union that in the 1980s bore the most formidable anti-communist standard in Europe.) Winston Smith is fully subdued when he finds his feet writhing under the table at the Chestnut Tree Café, responding mechanically to the stimulus glaring from the telescreen. He had previously winced at catchphrases like “war is peace”; now, as he sips Victory gin and watches the news, piffle like “bring[ing] the war within measurable distance of its end victory” is to him perfectly intelligible. Language is not only a medium: It reflects and informs the characters of the interlocutors.

In 1997 and beyond the urn, the novelist Kingsley Amis published The King’s English, a reference book on proper usage, strictly reading, but in effect a manifesto against fashionable desecrations and pedantries. He did not include a fat entry on cliché because doing so would be to summarize all the others. In a section on political words, Amis is dejected by officialdom’s hijacking of the verb to refute, now used synonymously with to deny or to dismiss rather than to disprove. Amis died in 1995. Look out for terms that have been cheapened and emptied since then: to embolden, to erase, to be mindful, to perpetuate, privilege, narrative, dangerous, structural, toxic, valid, violence, visibility, lived experience. What that last redundancy requires of the listener when used (it usually is) as a mark of unchallengeable truthfulness, comes comically close to Orwell’s bellyfeel, “a blind, enthusiastic acceptance.” All this is not to be blamed so much on dishonesty or malevolence as on semiliteracy and poor judgment.

Communicating nothing at all makes lying look minor-league: It is the abuse of language to create the very problem which it has evolved to overcome. Before useless idioms and trendy tripe were selected by, say, Lululemon’s social-media magicians, they had already been heard in the newsroom and the classroom and the bedroom, where most oral misdeeds begin (as the priest said to the bellman). Authority is naturally attracted to cliché: It is a signal that the speaker is inoffensive, impressionable, docile, or unlikely to protest uniformity. The skill of making familiar sounds in specialized, hierarchical communities, like the corporate and the academic, takes some caution and great tolerance—but it takes no wit, and no one can accuse those of us who have mastered that skill of displaying any.

Entries that Amis might have added in a revised, 2021 edition: literal(ly), which is now used to mean figuratively—as in this essay is so funny, I literally died—and forcing the overuse of actually to fill in the hollowed-out word (this essay is so funny, I literally died. But, actually, it gave me heart palpitations). To speak volumes is an inexpensive way out of having to make a point. The descriptive problematic speaks volumes. Priority, when pluralized or when qualified with low or high or (one shudders) medium, makes perfect nonsense. Saying these days that safety is our top priority should be unsafe to do in public. Key as an adjective is unpardonable. And how many times must we read that so and so has “unlocked the key to…?” To wrap one’s head around something is a cartoonish image: worth turning one’s nose up at. Social fabric, a metaphor which appears in print, as if by law, always after an unfitting verb—and meaning nothing more than society, vaguely—is to be met with a gasp and a gag. Recoil at the redundant: global pandemic? End goal? Dear God. Face mask? Let’s be serious.

But unlike the Royal Navy, cliché is back with a vengeance and ours is the front line.

While we are at it, let us also bustle and splash against the journalistic current of calling something we do not much like the cause (or root cause—make the pain go away) of fascism, itself a term that has now been worn to the point of uselessness. America is probably too vast and volcanic for the dullness authoritarianism requires. Although there is little chance of a Big Brother, however, we always risk an end like Winston Smith’s. Just last summer, enough epidemiologists and physicians coalesced into a Ministry of Science and Wellbeing to trumpet not only that certain mass gatherings do not disrupt the checking of contagion, but that they are a public-health imperative. How many, upon hearing this news, heard no contradiction at all (riot is peace, silence is violence; death is health), and they realized that, in fact, they had known it to be true all along?

To demand of a Frenchman, a Russian, and an American—the co-chairs of the Minsk Group—to speak proper English may be unfair. To find instead the violent offenders, look no further than your doorstep every morning. Martin Amis (an even better novelist and snob than his father) says “all writing is a campaign against cliché.” A decent enough battle cry. Turn or tear the page when you read, for example, of an opinion that is held by an “overwhelming” majority—a participle slapped on everything from 67% to 97%. (Besides, who exactly is being overwhelmed by polling data?) Do not say that you want to “decolonize” mathematics, unless that department’s offices at your college have indeed been annexed by a nostalgic platoon of Her Majesty’s old boys. But unlike the Royal Navy, cliché is back with a vengeance and ours is the front line. Forward, the language brigade; charge for the guns.