An Open Letter to The Rumpus 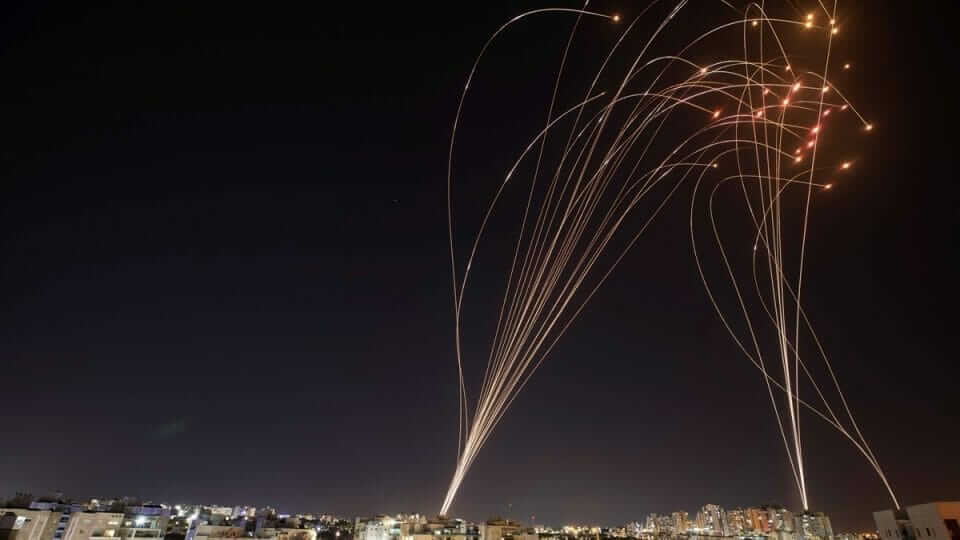 “…I cannot stand by while supposedly smart, thoughtful, and vocal leaders in the literary world choose to misuse (or condone the misuse of) the word ‘genocide.'”

Recently, I was dumbstruck when you, Marisa Siegel, the (Jewish) editor-in-chief and owner of The Rumpus, used your literary magazine’s newsletter not just to condemn the violence committed by Israel in Gaza but to spread what reads as verbatim Boycott, Divestment, and Sanctions (BDS) propaganda, using wildly incorrect and incendiary words. On May 18th, I opened your newsletter, looking forward to Rumpus news but instead was jarred by your statement: “I’m Jewish, and I condemn the violence Israel has caused, is causing, will cause to Palestinians. This is genocide. This is apartheid. These are big words, and they are appropriate to use here.” (My emphasis.)

Is it tragic what happened in Gaza in May? Absolutely. Should the Israeli government be held accountable for policies and practices that cause unnecessary suffering for Palestinians? Yes, I believe it should. But is Israel committing genocide? Of course not. And it is obvious that despite having “words” as your profession and vocation, you do not seem to know which ones are appropriate to use in which contexts.

As a writer and active member of the literary community, both online and in my local Maine community, I cannot stand by while supposedly smart, thoughtful, and vocal leaders in the literary world choose to misuse (or condone the misuse of) the word “genocide.” Does your Board find your use of the term “genocide” appropriate, or is it just ignorant to the fact that the owner of the publication chooses to misuse it? (I am speaking to you, Cheryl Strayed, Roxane Gay, and Celeste Ng, etc. These are people whose writing and brains I admire and love, making me cringe as I write this.)

Israel can be held accountable for flawed policies and the enactment of such policies with regard to Palestinians, but genocide is not among them.

I would like to remind you, Ms. Siegel, and your genuinely illustrious Board of what genocide looks like: Browse these quick, user-friendly overviews of the Armenian Genocide, the Rwandan Genocide, and the Holocaust. Then, just to make sure we are on the same page, check out the UN Genocide Convention and Resolution 260.

And, finally, here follow some hard facts about a particularly ill-planned “genocide”: During the 1948 Arab-Israeli war, there were about 800,000 Arabs who were uprooted from what had become an Israeli nation state, either through flight or dispossession. About 150,000 remained in Israel proper after the 1948 partition and the establishment of what were to be the independent nations of Israel and Palestine, existing in peace side by side. That is a total of about 950,000 Palestinians. Recent reports suggest that there are approximately 1.9 million Palestinians in Gaza and 2.9 million in the West Bank. This does not include the approximately 370,000 Palestinians living in East Jerusalem. Together, this totals about 5,175,000 Palestinians.

Genocide? I think not.

However, if you look at a different set of historical figures, you can get a clear idea of how genocide works: In 1938, there were 3.3 million Jews in Poland. In 1945, 380,000 remained. This—a 88% destruction of a people within a national border—is what genocide looks like, Ms. Siegel.

For an editor-in-chief who holds an MFA in, well words, it is shocking that you are blind to your own bigotry and your misuse of such “big words.” Aside from their seeming to be copied and pasted from the BDS movement’s misappropriation of these extremely serious and incendiary terms, you clearly do not care how your statement may affect your (Jewish) readers, fellow writers, and the literary community.

On the wall in my study at home in Maine hangs a The Rumpus t-shirt that I bought from your stand—from you personally—at the 2019 AWP book fair in Tampa, Florida. I love the naughty and raucous message that is printed in red on the black shirt, and every day when I approach my writing desk, it reminds me to “Write like a motherf—er.”

It used to make me smile and make me feel like I was part of a literary community that cared about art and the thoughtful use of words. The other day, after I received your newsletter, I saw the same shirt and felt dejected. I found that I could not write, even if I wanted to. When I went to The Rumpus website to check a few things, in the place of the glorious mantra urging me to write, it said, “Fight like a motherf—er.”

It seems to me, Ms. Siegel, that you do not know how to fight with much wisdom. As much as you and all people are entitled to criticize and opine about Israel, accusing the country of genocide is not only ignorant of history and what is happening on the ground there; it is also deeply unethical.

Nina B. Lichtenstein’s writing has appeared in The Washington Post, HuffPost, Tablet, The Forward, and Lilith, among other places. She holds a PhD in French literature and an MFA in creative writing. She lives in Maine.