The Greatest of the Forgotten Conservative Thinkers 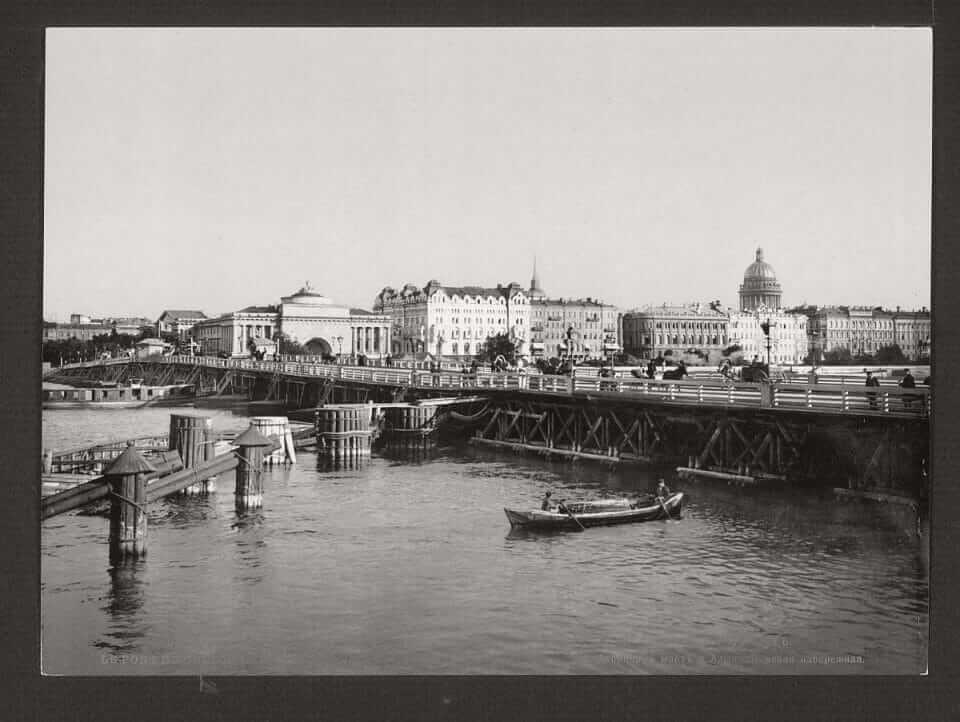 “A polity of such geopolitical importance would surely be expected to have birthed an intellectual reaction to the French Revolution that was comparable to its formidable military response.”

Historians tend to converge on the premise that conservatism originated in the aftermath of the French Revolution and was envisaged as a response to the destructive socio-political forces that the Revolution had unleashed. Edmund Burke and Joseph de Maistre were among those whose renowned commentaries on the events in France epitomize this phenomenon. The former formulated a crucial distinction between sweeping change and gradual improvement, and this would define the British conservative movement going forward. Meanwhile, Maistre theorized that revolutions constitute divine punishments and even went so far as to champion an alternative, reactionary vision of society, which resembled Europe before the Reformation and in which political power was reconnected with religious authority. For Maistre, religion was indispensable to nationhood, and the greatest peril lay in divorcing the Church from the state and, in turn, giving secular government the power to redefine and disseminate its understanding of morality.

Although Burke and Maistre profoundly influenced conservatism in Britain and France and deserve to be studied, mainstream scholarship unjustly overlooks the emergence of conservative thinking in another prominent European power of the time: Russia. In many respects, contemporary political developments revolved around Russia almost as much as they did around Britain. Catherine the Great’s long reign from 1762 until 1796 earned her country widespread recognition for curtailing Ottoman influence in the Balkans and Crimea, defeating Sweden and the Polish-Lithuanian Commonwealth, and mediating in the War of the Bavarian Succession and the American War for Independence. Her grandson Alexander I was equally influential in helping bring down Napoleon and forging the Holy Alliance of Russia, Prussia, and Austria to police Europe against liberal-nationalist revolutionaries. A polity of such geopolitical importance would surely be expected to have birthed an intellectual reaction to the French Revolution that was comparable to its formidable military response.

As such, historians and political philosophy aficionados alike should turn to Nikolay Karamzin, who lived from 1766 to 1826. Karamzin was no imitator of the political discussions happening in Britain and France; he was an original thinker who offered many important ideas of his own. He combined a profound commitment to republicanism with loyalty to the Romanov monarchy, believing—like Montesquieu—that different societies beckoned different forms of government. Also, he believed that Russia needed not a virtuous republic but, rather, an autocratic state characterized by relations of duty and honor. By grounding his arguments in history to explain, for instance, why the democratic Novgorod Republic was conquered by the authoritarian Duchy of Muscovy in 1478, he pioneered the historical novel genre and emphasized the need to examine national history to understand how nations develop and behave. He also encouraged individuals to accept the world’s imperfections rather than challenging them through revolution. He posited that nurturing this acceptance was integral to preserving human deficiencies, inequalities, and peculiarities, against which we persevere and on which our social fabric hinges. In turn, their preservation, he argued, was required to sustain and consolidate what he considered “national fraternity,” a combination of social cohesion and understanding of the past and future purposes of the collective.

Reforms, he maintained, are commendable but must be compatible with Russian customs and must also involve leadership by example while convincing the public to internalize them.

These notions were more often than not a retort to Alexander I’s liberal reforms, aimed at improving the conditions of Russian peasantry and supplanting the aristocracy with a modern bureaucracy in the state apparatus, as well as a reflection on the French Revolution. Karamzin’s renowned conservative treatises, Memoir on Ancient and Modern Russia (1811) and History of the Russian State (1816), pertained to the former critique. Their publication coincided with his appointment as the Tver Governor in European Russia and was designed to pressure the imperial court into decelerating its planned attempt to decentralize power by showcasing the shortcomings of previous reforms and using Russian history to illustrate what good governance should look like.

Across his two works, Karamzin concluded that “Autocracy is the palladium of Russia; its integrity is essential to its happiness” and that “Russia was founded by military victories and unitary government” but had previously suffered under decentralization. He continued this argument by cautioning against interventionist, paternalistic autocracy and by comparing different monarchs of medieval and early modern Russia. To him, Ivan III of Muscovy (1440-1505) was the ideal enlightened monarch, who preferred to modernize through persuasion and correspondingly helped various societal groups adjust to socio-political change and discover new roles in the changing society. Conversely, Ivan IV the Terrible (1547-75) was unequivocally castigated for removing other centers of power and imposing absolute and unchecked rule, which resulted in the nobility and the wider public feeling excluded from his administration and alienated by his policies.

He was no less critical of Peter the Great, whose figure Karamzin used to forewarn Alexander and reinforce his earlier skepticism of the French Revolution. According to Karamzin, Peter the Great’s greatest sin resided in his excessive passion for modernity. His interest in revolutionizing the Russian society and way of life disregarded the popular spirit, which formed the backbone of national fraternity, and saw him deracinate tradition from the ruling class in a way that culturally distanced both himself and his aristocratic entourage from the ordinary people. Karamzin drew parallels between this and Alexander’s top-down campaign to establish universities without first developing a robust infrastructure of schools in Russian towns. Reforms, he maintained, are commendable but must be compatible with Russian customs and must also involve leadership by example while convincing the public to internalize them. Otherwise, their implementation would be tantamount to an affront on the “national fraternity,” which was comprised of the traditions, informal power arrangements, and peculiarities that defined Russia and fostered national pride.

Although Karamzin is customarily remembered as a historian and extolled for his detailed accounts of Russian history prior to the reign of Alexander I, his motivation to produce them was not the empiricist desire to describe history “as it essentially was.” Rather, he embarked on this impressive task with the aim of influencing imperial policy and in response to what was happening both in his home country and elsewhere in Europe. His insights into the importance of social fabric and gradual transformation are valuable to students and exponents of political philosophy and arguably make him a founding father of European conservatism on a par with Burke and Maistre. Evaluating his theoretical conclusions not through the prism of academic history, but through the prism of political science, will enrich our knowledge of the continental intellectual response to the French Revolution. Furthermore, this would shed light on the rationale behind Russia’s status-quo-seeking behavior in the 19th century and perhaps even explain some of its contemporary geopolitical undertakings.

Dan Mikhaylov is a researcher for Orthodox Conservatives, a British group dedicated to promoting social conservatism.