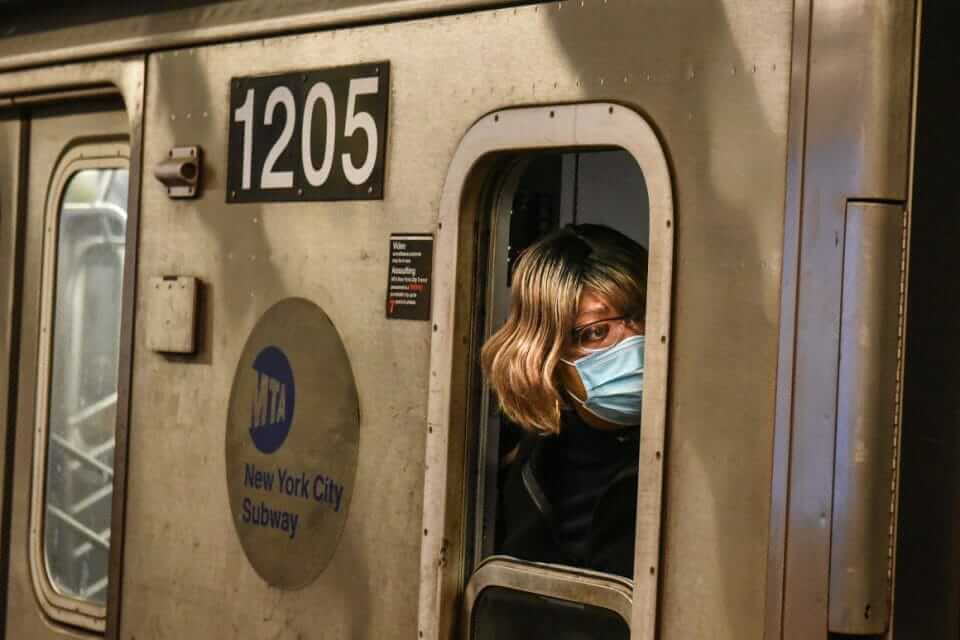 “However trendy this new semantic shift, the word is more relevant than ever: “Career adjacency” is now the future of human work.”

The word “adjacent” is enjoying a popularity spike. It has transcended its literal meaning of “next to” (“the parking lot is adjacent to a hair salon”), morphing seemingly overnight into something figurative and, at times, positively buzzy—as in “wellness-adjacent” products and “tech-adjacent” companies. However trendy this new semantic shift, the word is more relevant than ever: “Career adjacency” is now the future of human work. The shift also offers reassurance to those who envision a bleak future in which artificial intelligence (AI) has eliminated virtually all jobs outside the tech industry.

It is true that technology continues to evolve, assuming many roles that were once performed by people. But a 2020 Massachusetts Institute of Technology report concluded that the fear of AI leading to “mass unemployment” is likely unfounded: “Like all previous labor-saving technologies…AI will enable new industries to emerge, creating more new jobs than are lost to the technology.” The report even envisions a workforce in which people and computers work together “as ‘superminds’—to do both cognitive and physical tasks that could not be done before.”

Enter career adjacency, which often comes to the fore when some form of human work seems ripe for extinction. Take banking as an example. Even with the proliferation of automated teller machines (ATMs), bank tellers still exist. They exist because ATMs cannot replace the work done by beings who possess the skills for human work. Today’s tellers still accept deposits and cash checks, but they are free to do much more because of ATMs. People troubleshoot and problem-solve, as well as provide information through personal interaction with customers. Automated tellers cannot perform these functions in the same efficient, interpersonal, empathic way.

The evolution of New York City subway token booth clerks is another example of career adjacency. For years, clerks worked in enclosed booths, selling tokens and MetroCards—as well as giving directions or providing information. The introduction of MetroCard vending machines in the late 1990s led some observers to believe that the clerks were on their way out. And indeed, by 2017 over 83% of fares were sold by machines. In addition to vending machines selling fares, kiosks with screens—some of them interactive—displayed maps and gave updates about schedules and delays. What was to become of the token booth clerks?

The transformation of many clerks into an adjacent career, that of the Metropolitan Transportation Authority station agent, epitomizes how skills needed for human work will transcend technological advancements. Subway passengers need actual humans with people skills. The job title for a new breed of station agents—Wayfinders—is itself meaningful because it communicates how these workers assist passengers, whether by giving directions, advising during delays and disruptions, or otherwise helping passengers. By releasing employees from the token booth—where they were obliged to stay, even if a passenger was sick or otherwise in need—these agents have become more relevant, not less. The answer rested in the adjacent career of station agent, someone who can communicate with compassion and problem-solve when the unexpected occurs.

Even truck drivers, who are facing an uncertain future due to the advent of self-driving and semi-autonomous vehicles, are likely candidates for career adjacency. While most truck drivers will not end up as computer coders, they certainly have potential as logistics experts since they already understand how goods and services are transported and delivered to customers. “Logisticians” work in a variety of fields, from fleet supervision to supply chain and inventory management. Before the pandemic, demand for logistics workers was surging, and recent data from several large communities show that these jobs are again on the rise as the Coronavirus (COVID-19) cloud seems to be lifting.

AI is not perfect—far from it. One might have heard about the Amazon Echo that decided spontaneously to play music when its owner was out of the house—so loudly that neighbors called the police. Or service bots that have trouble stacking items or even remaining upright, or “ski bots” that cannot ski. (Yes, there was an actual Ski Robot Competition, held in South Korea, in which the contestants underwhelmed with their prowess on the slopes.)

These AI fails can be amusing, but they underscore the deficiencies in technology. In most industries, the human element is the most important component. While AI’s contributions to the health care industry have been much lauded and continue to flourish (Microsoft recently announced plans to purchase the firm that developed Nuance, a speech-recognition technology now used by some 300,000 clinicians, for $16 billion), there are some ways that algorithms can never replace human interaction. Therein lie the adjacent careers. While AI can perform, say, a radiology exam, radiologists are still needed to interpret results and communicate them compassionately to patients. Learning to interpret the technology-produced results may require further education; however, their career adjacency affords these professionals a linear transition to new work—most definitely not the obliteration of an occupation.

So what are the skills that workers need to build on so they can move to an adjacent field? And can there really be a defined set of skills that translate across various industries? The answer is “Yes.” People skills are essential and, by their very definition, cannot be performed by AI. Customers, patients, passengers—anyone in need of service—need to be seen and understood. The human traits and capabilities that will increasingly be needed in the world of human work—empathy, strong communication skills, ethics, etc.—are not just innate; they need to be continually honed and developed through formal and informal learning as work changes.

Problem-solving skills are also essential, and while AI can certainly solve some problems, it can also cause them. When this happens, it is up to humans to figure out what went wrong and how to fix it. Problems also lurk in the unexpected, which means that workers must troubleshoot in real time. No algorithm in the world can anticipate every train delay or hospital computer malfunction. And this leads us to integrative skills—our ability to add new expertise to the knowledge we already have.

All of these skills are reflected in the next iteration of the New York City station agent job. In addition to acting as transit system ambassadors, the agents will have a whole new set of problems to solve with the contactless payment system that will replace the MetroCard by 2023. Again, this shift will not be a total technology takeover; new opportunities are sure to emerge for the agents. They just need to be prepared to meet them by honing their skills for human work. As do we all.

Jamie Merisotis is president and CEO of Lumina Foundation and author of Human Work in the Age of Smart Machines.