To Prevent Politics and Reality from Breaking Up, Keep It Local 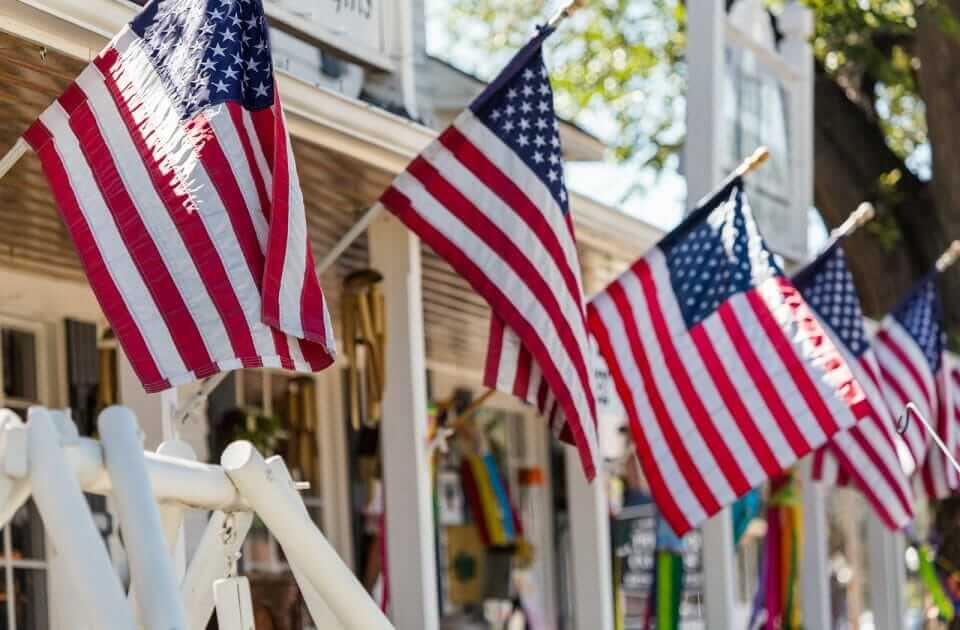 “Therefore, if we want to ward off a divorce between our political narratives and reality, perhaps the best thing we can do is bring political affairs as close as possible to our lived, everyday realities.”

The relationship between politics and reality has always been—and will always be—fraught. The truth can be a stubborn thing, and citizens, activists, and politicians alike often find that it is in their short-term interest to evade it. It would be somewhat naïve, then, to lament the fact that the public square is rife with lies, half-truths, and bad-faith arguments. That is a given. However, it is fair to worry seriously about our country when the lies, half-truths, and bad-faith arguments—from across the political spectrum—are flying in the face of very basic, inescapable, and unchanging facts of the natural world and human nature.

Some realities are transient; others are eternal. When political factions and movements on both sides of the aisle begin to organize against eternal realities, disaster can ensue.

To cite an obvious example, there is such a thing as human nature. It is in our nature to be neither angels nor demons. We have the capacity to do immense good and to perpetrate immense evil. Housing those two tendencies within ourselves is as human as requiring oxygen to breathe.

A country that has righted itself with this eternal reality would never countenance a phrase like “defund the police.” Such a phrase is not just silly or hyperbolic. After all, some who uttered the phrase assured us that they “mean literally abolish the police.” The intention was explicit. The goals were real, and they evinced a willingness to place politics and a slice of eternal reality at odds with one another.

What is worse: The far-left side of the spectrum is not alone in its struggle with unchanging realities. They are joined by segments of the Trumpian right.

Politics is the alternative to violence in the face of the inescapable reality of human disagreement.

Just as our human capacity for conflict counsels against the destruction of our police, so too does it caution against delegitimizing our political system. As James Madison put it in Federalist No. 10, disagreement is “sown in the nature of man.” We are going to disagree—strongly. We can either physically fight and even kill one another to see who should carry the day, or we can turn to politics. Politics is the alternative to violence in the face of the inescapable reality of human disagreement. We should not carelessly delegitimize our process for peacefully coping with our disagreements (our politics), yet that is precisely what Republicans have done in the wake of the 2020 election. Not unlike the far-left’s “defund the police” mantras, the Trumpian right’s “stop the steal” rhetoric placed politics and a slice of unchanging human reality in opposition to one another. And that is dangerous.

So, why did they do it? How did we get to a place in America where a small yet significant swath of citizens argues for something so bizarre as the abolition of the police, and where roughly half of one of the two major political parties thinks the current president has reached the Oval Office in an unlawful, illegitimate manner?

It is in large part because so many have lost touch with the rightful purpose of narrative in politics.

In real life, we come into constant contact with the relevant events and characters that populate our stories about ourselves and about our world. Therefore, it is fairly easy to revise our stories, and it is difficult for us to hold fast to them too tightly. We have set beliefs and ways of doing things, but when the facts change, so do our stories. When the jerk who lives up the block shovels the snow from your driveway, maybe he is no longer just “the jerk who lives up the block.” Perhaps he is “the jerk who lives up the block who shovels my snow,” but if the snow shoveling is any indication, soon enough he will just be “Jim.” In our real lives, we are active participants in the stories we tell ourselves, in our understanding of ourselves and our world. As a result, our stories tend to match up with the world as it is fairly well. We have experience on our side.

With politics, especially national politics, it is different. We are observers more than we are participants. We lack direct contact with the events of the political world. Thanks to that lack of direct contact and intimate experience, our political stories are at greater risk of losing touch with reality than our personal ones.

That risk is heightened under conditions of political powerlessness—real and perceived. If one believes that he is impotent or oppressed in politics, soon enough the only political power he wields is his own narrative. After all, that is all one supposedly controls. If one believes himself or his in-group to be on the receiving end of the abuse of a uniformly racist cabal of cops or a “swamp” of liberal elites who hate him, he is at a greater risk of letting his narrative outweigh reality in the event that the two come into conflict.

Localizing politics makes it harder, as many of us do now, to separate the political realm from the personal realm.

Soon enough, for many citizens, the story overtakes the very reality it was meant to explain. It is no longer a mere coping mechanism for making sense of our great big messy country. It is no longer subject to revision. It is the capital-T Truth, the be-all and the end-all. When it comes to politics, it is all that some citizens think they have.

There is no easy answer to this problem, but our best bet is twofold: (1) Reduce the potential gap between our political narratives and political reality. (2) Empower citizens so they do not feel like the stories in their heads are all that they control.

The more we localize political power, decision-making authority, and then media attention, the more we can advance the ball on both fronts. Localizing politics makes it harder, as many of us do now, to separate the political realm from the personal realm. It also puts more tangible power in our own hands, which helps keep feelings of impotence at bay. Therefore, if we want to ward off a divorce between our political narratives and reality, perhaps the best thing we can do is bring political affairs as close as possible to our lived, everyday realities.

Localizing politics can help concretize politics, and a concrete politics is less apt to be a crazy politics.

Thomas Koenig is a recent graduate of Princeton University and a member of the Harvard Law class of 2024. He can be found on Twitter @thomaskoenig98