Why We’ve Committed Ourselves to Fighting Online Censorship 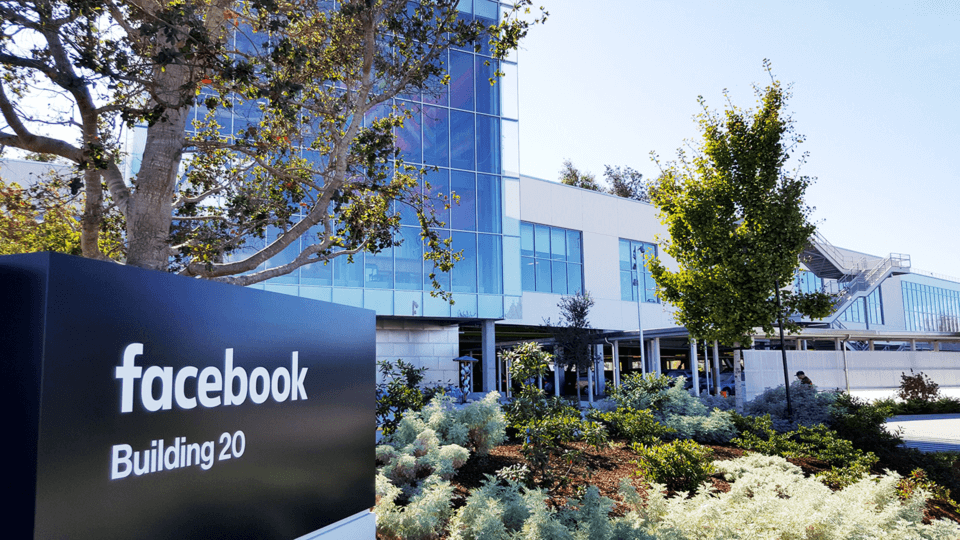 “We believe this question of censorship is a non-partisan concern that will deeply affect the ability of our country to achieve fairness and progress going forward.”

What could make three longtime friends from Iowa suddenly discover a shared concern about free press and free speech? It turns out that censorship is impacting and turning off more people than just conservatives.

My friend John Quinn, who is active in Democratic Party campaigns and liberal causes, found that his Facebook posts regarding Ivermectin as a potential Coronavirus (COVID-19) medical treatment (one being widely used by doctors in South Africa) were being blocked. Facebook offered no explanation and provided no avenue for John to explain that his posts were not dangerous. As John put it, “This is a clear case of Facebook censoring different views on medical science from medical researchers and doctors, and now even hospitals in Houston are treating COVID patients with Ivermectin as well.”

In late February, Amazon discontinued the sale of the book When Harry Became Sally by Ryan T. Anderson without explanation. In response to a letter by four Republican Senators expressing concern about the company’s decision, a spokesman responded that “All retailers make decisions about what selection they choose to offer and we do not take selection decisions lightly…” My second friend Brian Jackson, who is generally left-center and has no personal opinions about the book, felt this action was wrong for a veritable monopoly like Amazon to take. After two weeks of public backlash, Amazon offered a carefully edited opinion that the book described transgender persons as mentally ill. To this, Brian said, “Amazon offered no path for dispute resolution to the author who vehemently refuted Amazon’s characterization of his book.”

As for me, I am center-right on key issues such as the role of government, but I was moved to act in response to the February 22nd letter that my Congresswoman, Anna Eshoo, wrote to the CEOs of television providers such as Comcast, AT&T, Amazon, Roku, and others. (The letter was also co-signed by California Congressman Jerry McNerney.) This letter misguidedly pressured these already-regulated companies to do these two members of Congress’ preferred dirty work and censor conservative outlets they personally found distasteful.

We believe this question of censorship is a non-partisan concern that will deeply affect the ability of our country to achieve fairness and progress going forward. In talking with many left-leaning friends (not hard to find in the San Francisco Bay Area where I live), we discovered wide agreement that even those news channels and publishers who are locally disliked need to be allowed to share their viewpoints to ensure a free press. A free press and free speech are key protectors against government propaganda, and they help to ensure fairness, as well as providing the means for progress itself.

In the aftermath of that letter being sent, John, Brian, and I decided to commission a professional telephone survey to discover whether voters in Congresswoman Eshoo’s district agreed with the thrust of her request. The survey population had nearly twice as many Democrats as Republicans and a composition that roughly matched the demographic breakdown of registered voters in the area. Even in the San Francisco Bay Area, one of the most left-leaning areas in the country, a solid majority of 60% of voters said that Congresswoman Eshoo’s actions were wrong. Further, a 67% majority indicated a belief that government officials should not decide which information is true or false.

After the survey results were tabulated, we decided that we should do something besides simply letting those companies know that voters do not support Congresswoman Eshoo’s efforts. We decided to establish a new non-profit, which we call First and Fourteenth Institute or FAFI for short. It is named, of course, for the First Amendment and the Fourteenth Amendments to the Constitution of the United States. Given the lack of media or political response to Congresswoman Eshoo’s efforts, it appears that other politicians tacitly support using subtle efforts to influence online platforms to do the dirty work of censorship.

Turning again to the Internet, some platforms, such as Facebook and Twitter, have published their standards for criminal content or content that is dangerous to persons. However, when these platforms go further and attempt to identify false information via fact-checkers or algorithms, they run into obvious problems with bias and accuracy, especially given that billions of messages per day are sent on their platforms. As is well-known, even so-called fact-checkers are far from immune from the biases that also characterize much of the media. As such, truly objective fact-checking, particularly at scale, seems unworkable. In the process, these fact-checking efforts often result in the censorship of various viewpoints.

FAFI is working with Silicon Valley leaders to help develop common-sense solutions to help these platforms keep the heavy hand of government regulation off of their backs. This is not unlike the effort ten years ago to convince websites to publish and abide by privacy policies. If one recalls, the industry, at the time, was largely motivated by the threat of government regulation.

As these platforms have increasingly become monopolies, their impact on the political future of the country has become far more extensive than current legal remedies were designed to resolve. Google (including its subsidiary, YouTube) can effectively make a website disappear. Twitter and Facebook (including its subsidiaries, such as Instagram and WhatsApp) can become an effective government censorship or propaganda tool—not altogether unlike how social media is leveraged in China. Amazon, as we saw earlier this year, can effectively ban books. If these companies want to avoid government regulations or being broken up, they should be motivated to work together on finding standardized solutions to protect users from dangerous speech, without wading into attempting to decipher which information is true and which is false.

Mike Matthys is a co-founder at First and Fourteenth Institute (FAFI), which he formed with John Quinn and Brian Jackson. He has spent his career in the technology industry and currently lives in the San Francisco Bay Area.