DEI: a Trojan Horse for Critical Social Justice in Science 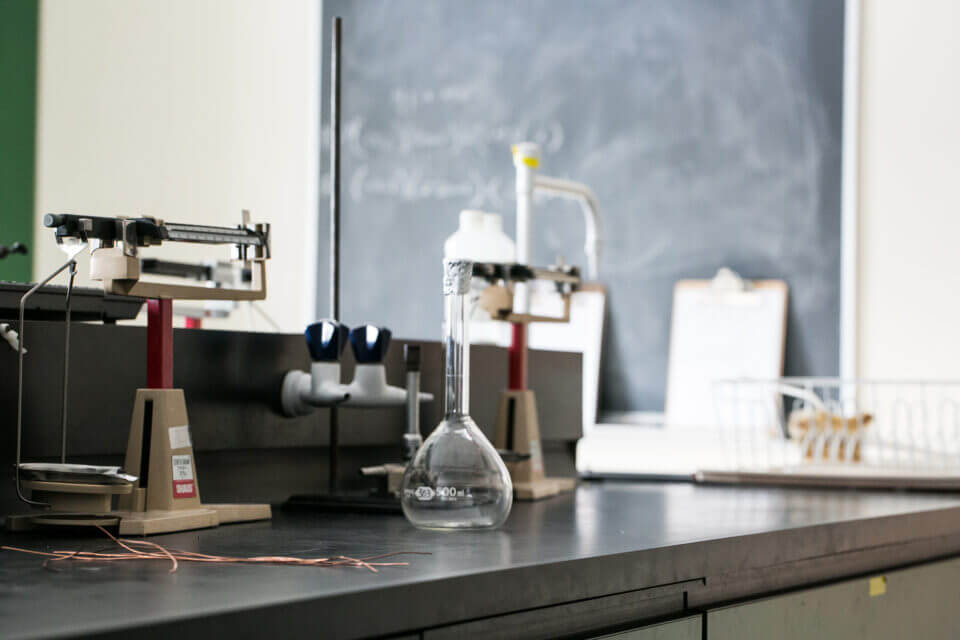 “As a result, the time has come for scientists to place themselves on the right side of history and reject Critical Social Justice in science as well as its Trojan Horse, DEI as it is currently justified and conceived.”

At this point, most scientists are familiar with the notion of diversity, equity, and inclusion (DEI). DEI is typically described as a way to bring a wider variety of “voices” into science, particularly the voices of historically oppressed identities (women, blacks, transgendered, and others). This is the polished and laudable aim of DEI and its initiatives. If this were the only thing that DEI initiatives proposed and implied, then I would not be penning this essay. The truth is, however, that behind these laudable aims lurks an anti-science, anti-scientific worldview known as the Critical Social Justice (CSJ) perspective, which insists upon divisive, discriminatory prescriptions. Endorsing these prescriptions means endorsing the discrediting of science and contributing to its demise. At the same time, questioning this perspective (and its discriminatory prescriptions) does not mean questioning the praiseworthy goal of equality. However, this questioning is necessary for all who believe in science. Understanding what DEI represents requires understanding the CSJ perspective.

This is more easily said than done. The CSJ literature is enormous. Moreover, it has traditionally been almost impenetrable to those not trained in it (or initiated to it). This has changed recently as both advocates (e.g. Ibram X. Kendi and Robin DiAngelo) and critics (e.g. Helen Pluckrose, James Lindsay, and Stephen R. Hicks) have begun writing accessibly about the CSJ perspective. As a result, it is now becoming easier to synthesize and describe.

The CSJ perspective is already the dominant intellectual perspective in most of the fine arts, humanities, and social sciences. It incorporates a bewildering number of seemingly unrelated sub-“disciplines,” including Critical Race Theory, queer-, feminist-, disability-, and fat studies. While each of these focuses on different identities, they share a common worldview. The worldview can be summarized with three principles: the knowledge, political, and subject principles.

The knowledge principle is that all knowledge is socially constructed and relative. There is no truth (at least none that we can access), and no form of knowledge is more authoritative than any other. In other words, science cannot understand the true nature of reality any better than, for example, religion or superstition. The political principle is that knowledge is constructed to advantage oppressor groups at the expense of oppressed groups. As such, science, which was developed primarily by white European males, is used to establish and perpetuate the domination of whites, Europeans, and males at the expense of everyone else. The subject principle is that people are characterized primarily by their group identity. They behave in such a way as to maintain current structures of oppression, according to their identities. That is, white people behave so as to maintain advantages for themselves. This is also true for black people, who behave (unwittingly) so as to maintain advantages for white people. People behave in these ways because they are conditioned to do so by the dominant societal knowledge system. People are subjects of their cultures. This principle implies science and the scientific method are constructed both knowingly and unconsciously by participants in science (males, females, blacks, whites, etc.) to advantage whites, Europeans, and males. Finally, because of the biased, corrupt, and oppressive nature of science, CSJ aims to discredit, delegitimize, overturn, and destroy it.

It is from the forge of CSJ that the terms diversity, equity, and inclusion have emerged. As such, advocacy for DEI in science is fundamentally justified on the grounds that science is inherently and irredeemably “racist.” It is important to recognize that the CSJ understanding of racism is not the same as what most scientists (and, indeed, people in general) consider to be racism. As in the Merriam-Webster dictionary, racism is commonly understood as “racial prejudice or discrimination.” It is also understood that some people are racist, while others (probably the vast majority in North America, though not historically) are not. From the CSJ perspective, however, everyone behaves to maintain our inherently racist society, and all people with power in society behave prejudiciously towards different identity groups to maintain their advantage.

An interesting wrinkle to this is that racism can only be done from a position of authority or power. As a result, white people can be racist towards blacks, but blacks cannot be racist towards whites. Taken together, this is sometimes called “systemic racism”; however, the ambiguity between the terms racism and “systemic racism” is typically (and perhaps intentionally) left unacknowledged.

It is because science is considered inherently and irredeemably racist that diversity, equity, and inclusion are used to advocate for increased representation in science of historically oppressed identities, at the expense (implicitly or explicitly) of historically oppressor identities (whites, Europeans, and males). As a result, DEI and its initiatives are retributive. The intention of righting historical wrongs is used as a justification to enact current discrimination. This has been explicitly and famously voiced by the most frequently cited Critical Race Theorist, Ibram X. Kendi, when he writes, “The only remedy to past discrimination is present discrimination. The only remedy to present discrimination is future discrimination.” The result, of course, is that frequently advocated DEI remedies (e.g. quotas, alternative standards) are, unfortunately, inherently racist and discriminatory. The only way around this is to redefine racism, which is exactly what has been done through the CSJ perspective. I do not think I need to elaborate on the many historical examples of how appeals to discrimination according to group identity have led to devastating harm, injustice, and inhumanity—and how, historically, those who discriminated against others often claimed to be on the side of justice and fairness.

Now, it is commendable for scientists to want to see (as I do) historically oppressed peoples represented in science. At the same time, it is important that scientists recognize what it implies to agree with and adopt notions of DEI and DEI initiatives, particularly those that are intentionally discriminatory. First, it involves countenancing a view of the world where science has no authority over any other way of knowing about the nature of reality, even religion or superstition. Second, it involves accepting a view that science and its (white, male, etc.) practitioners are inherently and irredeemably racist—and that science itself is a tool to maintain racism and oppression in our society and the world.

Moreover, it is important for scientists to recognize the highly theoretical origins of the principles of the CSJ perspective. The construction of the worldview was almost entirely theoretical. There were no experiments designed to test the hypothesis of the existence of systemic racism. It is simply assumed to exist, and any evidence of a disparate distribution of resources (professorships, grants, citations, etc.) is assumed to be explained by racism, sexism, etc. As such, the CSJ perspective is anti-science and anti-scientific. It is anti-science because it is hostile towards science and works actively to discredit, delegitimize, and overthrow it. It is anti-scientific because its principles and tenets are theoretically derived and justified, unfalsified, and indeed unfalsifiable. In this respect, the CSJ perspective embodies exactly what science and the scientific method were developed to overcome: unfalsifiable doctrine.

To be sure, no one qualified should be prevented from participating in the scientific enterprise on the basis of skin color, sex, sexual orientation, gender, religion, or any characteristic outside of his or her control. At the same time, scientists can simply not invite hostile anti-science and anti-scientific doctrine into science, particularly a doctrine that presumes to know who should be allowed to participate in the discipline and who should not be. As a result, the time has come for scientists to place themselves on the right side of history and reject CSJ in science as well as its Trojan Horse, DEI as it is currently justified and conceived. Scientists who believe in science and fairness should reject discrimination and demand that everyone be treated the same, in a word, equally.

Charles Pincourt is the pen name of an engineering professor (with a background in the social sciences) at a large North American research university. He maintains a blog deals with the Critical Social Justice (CSJ) perspective in universities, how it has become so successful there, and what can be done to challenge it.