Editor’s Choice: the Best Interviews of 2020 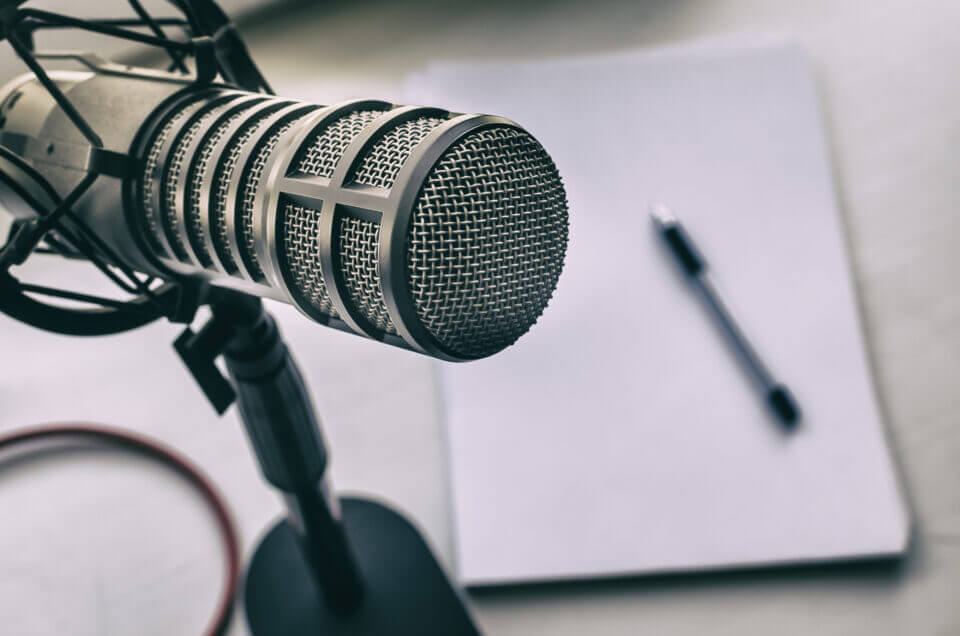 As has become something of a tradition each year at Merion West, here are our editor’s choices for his favorite interviews of this past year.

My comments at the top of the recent list of the five most memorable or noteworthy articles of 2020 could similarly be applied to this list of the interviews of 2020 that—in my view—most stood out. So I will refrain from repeating the same points again here, and we can simply proceed to the selections that I have pieced together, which I believe speak to some of the most compelling interviews released in this past year at Merion West.

5. “Johann Hari on Mental Health During a Pandemic”

Johann Hari, the author of the widely-read 2018 book Lost Connections: Uncovering the Real Causes of Depression—and the Unexpected Solutions, joins Kevin Turner to apply his findings about depression and anxiety to our current times during this pandemic. As has been documented extensively, this, after all, is a time when people—the world over—have been experiencing heightened levels of mental unease, given the stress and harm brought about by the Coronavirus (COVID-19). In Hari’s view, depression and anxiety are symptoms of a life not lived as well as it could be: “And what I learned is, in fact, while there are some biological contributions to depression, anxiety, they are signals. They’re telling us that something’s gone wrong.” Additionally, in Hari’s view, the issues in our society that have helped to give rise to high levels of depression and anxiety long predate COVID-19.

4. “Why Trust Prevents Nations from Tearing Themselves Apart”

At a time when a growing number of commentators are suggesting that one of the central social problems in the United States is the erosion of trust between citizens and their government (as well as between citizens), Mark Hecht sits down with Christian Bjørnskov, a professor at Aarhus University in Denmark and a leading researcher on the subject of social trust. Bjørnskov dives into the Danish model of stability, peace, and international relations and describes it in stark contrast to American culture. “In a large part of the United States and Canada and the United Kingdom,” he says, “you could [leave a baby in a stroller outside a café] without any problems, but people don’t. And I think we can teach people that little bit: There are things that are normal in other parts of the world that you should be able to do.”

3. “Grant McCracken: Why We Need to Bring Back Honor”

Grant McCracken, the Canadian anthropologist and lecturer at Harvard Business School, speaks with Olivia Malloy about his book The New Honor Code: A Simple Plan for Raising our Standards and Restoring Our Good Names. Once a scholar of Elizabethan England, McCracken follows honor’s journey through history, explaining how we lost it and how we can get it back. “At this point,” he says, “I guess I don’t need to say it—we look like a nation that contains people who are incapable of making even the simplest moral determinations. You look at people like Jeffrey Epstein, Larry Nassar, Lori Loughlin, or Charlie Rose, and you just think, ‘These people can’t have had any idea of how to conduct themselves in a moral manner.'” In McCracken’s view, restoring honor must be a priority that transcends partisan politics.

In an example of reverse urban migration, Britt Fisk, a former staffer in President George W. Bush’s White House, describes her decision to leave Washington D.C. to pursue a closer-to-the-earth lifestyle in Northern New Mexico. Married with seven children, Fisk describes to Kevin Turner her family’s day-to-day routine running a ranch and selling their beef largely online. Ms. Fisk also reflects upon her use of social media as a means to share her business with the world: “I think people want to know the story behind things. And I think part of what they’re buying into is the story of our family on our ranch. And so it’s beautiful to be able to share that in some small way.” However, what she perhaps likes best about living in New Mexico is the more wholesome, family-centered lifestyle that is sometimes harder to find in bustling urban areas.

1. “Rep. Denver Riggleman: Reflecting on His Two Years in D.C.”

Joining Erich Prince with just about two months remaining in his time in Congress, Rep. Denver Riggleman, a freshman Republican from Virginia, speaks candidly about his time in office, which witnessed much party infighting and rancor. After losing his seat in a “drive-through convention,” which substituted for a primary, Rep. Riggleman expresses his frustrations with the Republican Party and with the state of American politics in general. With that said, he still remains grateful for his time in Congress and reflects on a few favorite memories from his time in the nation’s capital: “That feeling of service, I’ll miss.”.