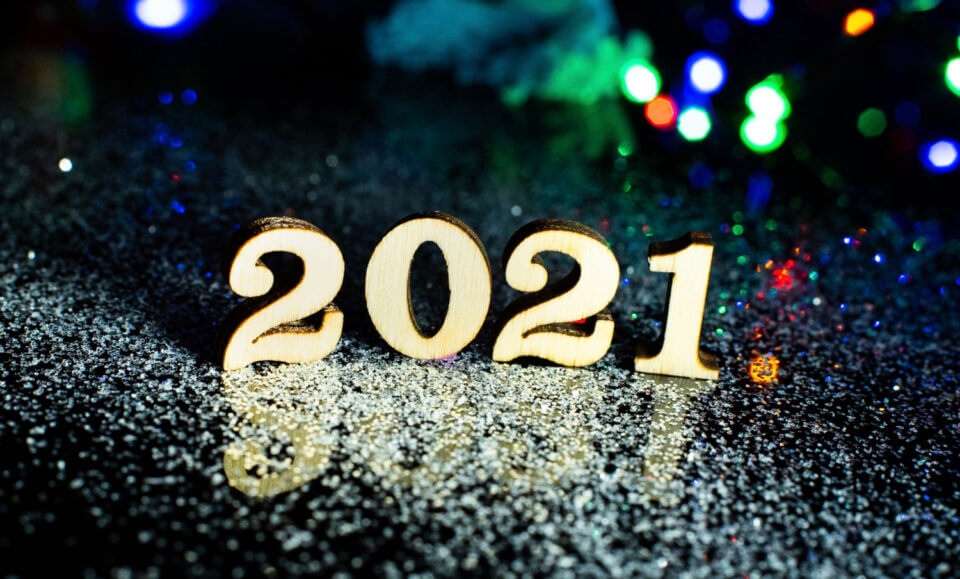 “Yet, despite the extremes we have confronted this year, there might be a way of turning away from this ‘great divide.'”

Putting it lightly, the past year has been a milieu of outbreaks—those of infectious illness and those which decried social and political agendas. It is a blunt statement, but it does not require much elaboration. We have all lived through it.

We have experienced the hypocrisy of inconsistent mask-wearing mandates—across stores, offices, and institutions with varying procedures and, seemingly, varying levels of concern. As the year progressed, we moved through a gradation of confronting the Coronavirus (COVID-19) and then producing what counterattacks we could.

Awareness led to response and response to prevention. Even so, the tallies of confirmed COVID-19 cases and associated deaths have continued to fluctuate, as has the mood of the country.

The protests, the establishment and fall of CHAZ in Seattle, the vehemently opposing political views regarding the election all showcase what America has morphed into. We have become a population of maximalists who have gone so far as to refuse to listen to ideas and opinions from viewpoints that differ from our own.

The thesis of Jonathan Freedland’s recent Guardian column—that 2020 merely accentuated the tendencies (polarization not least among them) that were lurking beneath the surface of society—is one that hardly leaves room for opposition.

Unlike the political situation a quarter of a century ago, the extent of polarization in the United States can no longer be denied.

As early as in January of 2020, the journalism branch of the Pew Research Center noted that the year promised a “heated” election period, while the two major political parties adhered to “two nearly inverse news media environments.”

Additionally, while Democrats are open to gaining news from a number of sources and not so much from others, the report’s data asserts that Republicans have a lot of trust in their chief source of Fox News with little trust placed in alternative outlets.

We put limits on who and what we will listen to and with whom we will strike up a conversation.

The general public, including politicians, gets to experience the news buffet style, picking and choosing what suits its own ideological preferences. We have the power to tune out anyone that does not particularly agree with us. Perhaps the demise of objective, authentic journalism witnessed its crescendo this past year.

Trickling down from this media influence—itself already polarized—society has, likewise, become polarized, splitting more stringently into opposing factions. As Freedland and others have observed, this has been happening for some time now. However, it has really been seen at the forefront of this year’s societal crises. Misinformation in an hour that calls for clarity is a scary thing.

2020 was, hence, a year of extremism. A slew of mantras and calls for action made it into the media spotlight in recent months:

We need to close non-essential businesses. We need to ease up on restrictions and revitalize the economy. Defund the police. Defund National Public Radio. STOP THE COUNT. Then later, Recount the votes.

Calling for change and a healthy sense of political rivalry are essential parts of American society, without which tyranny is given a broad reign. But what we are experiencing deviates from this mentality. No longer are there many bases where representatives of differing political perspectives can come together, listen to one another, and debate in a civilized manner.

In the “civilized” forums for such debate, politicians might often be described as hearers only—not listeners. Even within their respective parties, the Democrats and Republicans experience a polarized atmosphere. Early 2020 brought unrest among Democrats as many vied for the presidential nomination. As the year has progressed, outspoken Republicans, such as Senator Mitt Romney, have frowned upon President Donald Trump’s decisions and rhetoric on any number of issues.

There is a barrier people are putting between themselves that is in just as much need of discussion as President Trump’s border wall or social distancing. This is the psychological barrier we are digging around ourselves. We put limits on who and what we will listen to and with whom we will strike up a conversation. This divide has resulted in a severe rift between liberal and conservative groups: an ever-widening pit left between two sides of the same nation drifting farther apart.

Mark Sappenfield, editor at the Christian Science Monitor, writes that “American voters are increasingly defining themselves by their partisan identity,” and this produces “two clear camps, one liberal and one conservative, with almost nothing in between.” In politics, this mindset causes a lack of legislation; in society, a condescending, often hate-filled rivalry between fellow citizens forms.

In 2020, we saw our country for what it is: a Janus-faced America. Yet, despite the extremes we have confronted this year, there might be a way of turning away from this “great divide.”

Change will have to start within society, for it is in our society from which the policymakers, journalists, and influencers of the future rise. As with precautions against COVID-19, change for the better begins with you and me. Acknowledgment and proper concern start with us. Like wearing a mask or keeping one’s distance, it may begin with simple steps such as open dialogue and listening to those around us.

John Tuttle is a freelance writer and has contributed to a number of publications, including Tablet and The Hill.