An Experiment in (Lefty) Roleplaying? 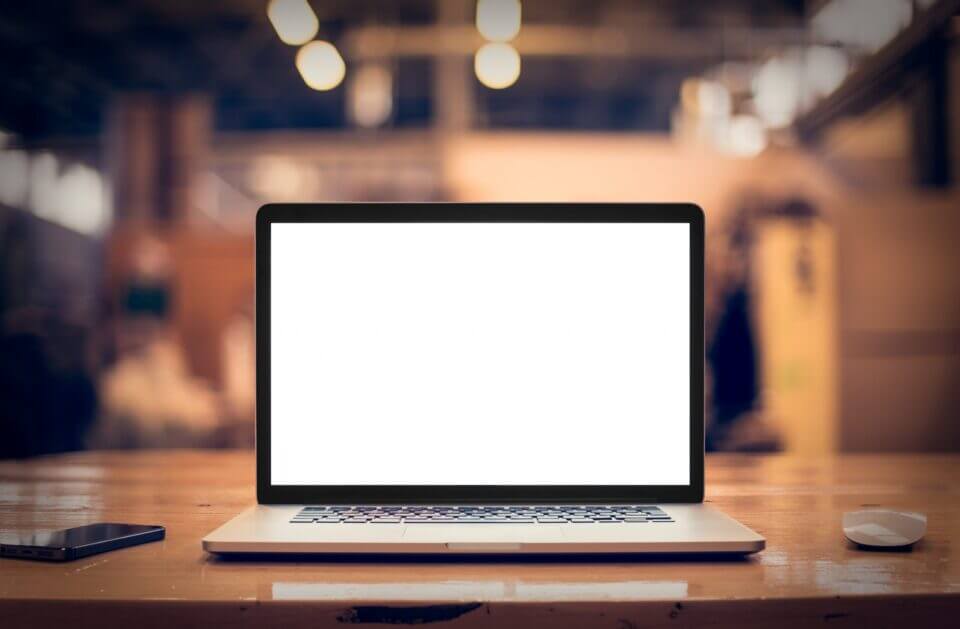 “Sadly, for past the 40 years, this yearning for an impossible yet fantastical other is one that has become increasingly shared by those on the Left.”

The year is 2259. The company Amazon is omnipresent, controlling the interstellar economy through a monopoly on the manufacturing of spaceships and their computers. Soothsayers and philosophers agree: It is easier to imagine an end to the entire universe than an end to capitalism.

Aboard The Beagle, an intergalactic exploratory vessel that has recently fallen out of hyperspace, the distressed crew struggles to maintain a united front in face of their turmoil. As the team debates their next move, a cantankerous space marine by the name of Paxon Dickson bawls at his co-workers: “We don’t have time for DePaladin’s games; he’s just an Amazon cog!” In joyful recognition of the much-revered corporation’s name, the ship’s mascot, Rover Boy, performs a swift right arm salute: “Hail Bezos!” The rest of the crew promptly parrots the loyal android’s sentiment, each one slightly more ironically than the last, before the party bursts into a chorus of laughter, shattering the fourth wall…

Since the start of November, Zer0 Books has engaged in a serial experiment in “lefty roleplaying” called Zer0 Quest: Working Class RPG. In this notable departure from Zer0 Books’ usual self-promotional shorts, publishing manager Douglas Lain has joined forces with university lecturer and self-professed wargamer Djene Rhys Bajalan to produce a YouTube series exploring the relationship between roleplaying games (RPGs) and left-wing politics. Powered by the mechanics of the artisanal horror sci-fi platform Mothership, Zer0 Quest sees Bajalan assume the role of game master as Lain and his two sons, Simon and Noah, indulge in a theatre of the mind—charting strange unknown worlds and trying to survive in the most inhospitable environment of outer space.

Despite only being a few episodes old, the series has already provoked some interesting discussions around why the show is called the “Working Class RPG,” and what is discernibly “left” about the experiment? At first glance, the answers to such questions ostensibly lie in the anti-capitalist agenda of Bajalan’s homebrew adventure, while the Lain family’s characters—including Zachary DePaladin, a disgruntled trade unionist—add flavor to the deeply red narrative. In this respect, the experiment addresses the value that roleplaying different socio-political scenarios may hold in helping us to contemplate the future and fate of the left. However, while RPGs may represent a means of exploring alternative political modes and realities—in the case of Zer0 Quest, a playful jaunt into a dystopian future beguiled by a corporatocracy—the comment boards have been less interested in these anecdotal and cosmetic touches and more engaged in wondering about the inherent relationship between RPGs and the Left in general.

Before the launch of Zer0 Quest, the RPG Reddit board was already well-populated with such critical discussion, with one feed notably asking, “Are there any RPGs with non-left-wing politics?” In this particular thread, RPGs are noted as commonly promoting left-wing politics (or being, at least, apolitical), evidencing the preface from Massif Press’ Lancer, a Kickstarter funded, self-proclaimed mud-and-lasers RPG, as a case in point:

“When writing Lancer, we wanted to create a setting where humanity is—in the narrative present—at once in a state of utopia and working to affect it. We imagine that Union isn’t burdened by the same cultural definitions of gender that oppress and malign so many people who live under the umbrella of capitalism and empire and, as such, there is a wide spectrum of expression and identity in Union and among its constituent worlds.”

In this respect, the boundless worlds of RPGs are understood to provide a unique counterpoint to computer games which as Alfie Bown, the author of the 2017 book The PlayStation Dreamworld notes, are often geared towards “conservative, patriarchal and imperialist values such as empire, dominion and conquering by force.” Truly, while video games—even open world and sandbox games—are contained in a defined space or realm, RPGs are limited only by a player’s imagination, daring to ask what if. Indeed, if the freedom granted in these fictional worlds favors players to explore more progressive schools of governance, we may consider why over the last decade RPGs have enjoyed something of a renaissance.

In recent years, Dungeons and Dragons (D&D) has seen its sales figures skyrocket with the game’s popularity growing year by year since the release of the fifth edition in 2014. According to the RPG’s maker, Wizards of the Coast (WotC), D&D saw its biggest-ever year in 2019, claiming that it now has over 40m fans and that 4.3 billion minutes of gameplay were watched on the livestream platform Twitch in the last year. WotC has since credited this rise in popularity to hit actual play series such as Critical Role and the game’s appearances on television shows such as Stranger Things. In 2020, D&D amassed even further followers, perhaps providing a sanctuary away from the stresses of financial insecurity spawned from the Coronavirus (COVID-19) pandemic.

However, while it is difficult to deny the role these superficial factors may have played in inspiring the recent success of D&D and RPGs in general, we may argue that this increased interest in (or need for) this what if could be understood in parallel and as a reaction to the Left’s own real-world character arc, one best categorized by long-term marginalization and a perennial position of the opposition.

At its core, the concept of roleplaying is about transporting oneself to an otherness, a different time, place, and/or body. It is pure fantasy. Sadly, for past the 40 years, this yearning for an impossible yet fantastical other is one that has become increasingly shared by those on the Left. Even with free-market capitalism being exposed and discredited by COVID-19, and with socialist policies—such as universal basic income (UBI) and free medical care—being deployed as an antidote to the subsequent economic crisis, the neoliberal agenda continues to forgo any serious challenge. Painfully, even in the face of much death and recession, the Thatcherite slogan persists, “There is no alternative.” In this respect, the question is less about whether or not there are any RPGs with non-left-wing politics, and more how we have learned to identify left-wing politics as something of fantasy: a unicorn, a symbol of purity and grace that will never come.

Al Binns holds a master’s degree in philosophy by research from Nottingham Trent University. He is the debut author of The Incredibly Strange Creatures: Or How I Learned to Stop Being a Mixed-Up Zombie and Survive Modern Work!!? (2021), forthcoming from ZerO Books. He can be reached on Twitter @Tsunami__Life