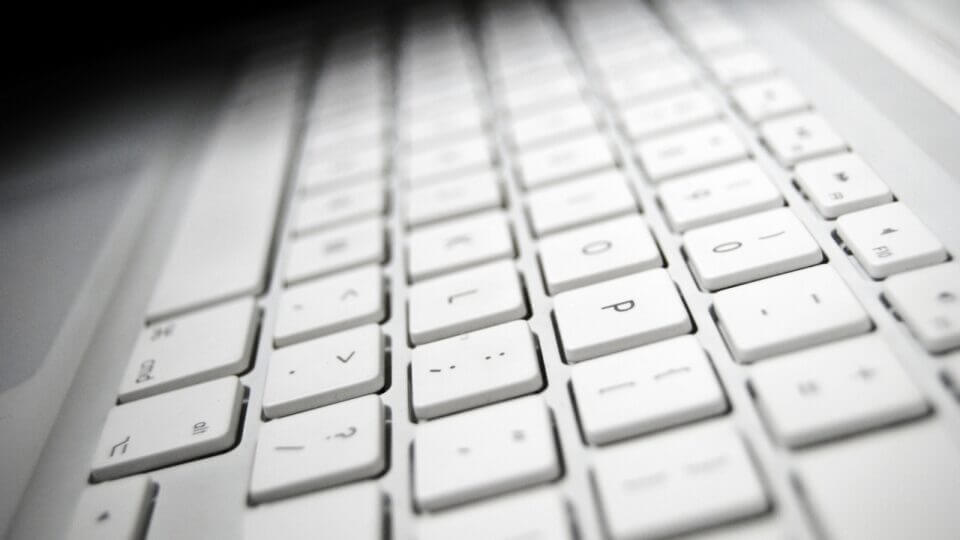 Moreover—and this is really important—porn is not what it was a few decades ago. In fact, it is nothing like it. Long are the days of pin-up girls, nude mags, and feature length films with poor—yet real—attempts at acting. Today’s par for the course makes Hugh Hefner’s taste both antiquarian and prudish. We have entered the era of “Tube” sites, where what would have lived on the hardcore fringes only a few years ago has become commonplace. For those who want to know the gory details I recommend this TedX talk by Gail Dines. For everyone else, I will just say this: Due to the internal logic of porn consumption, ever-new forms of sexual objectification, violence, and brutality have become a staple of the average browsing experience.

Of course, conservatives and progressives disagree over what these dimensions consist of. But I want to argue that—when it comes to the problem of porn—there is plenty of opportunity for bipartisan agreement.

What should we do?