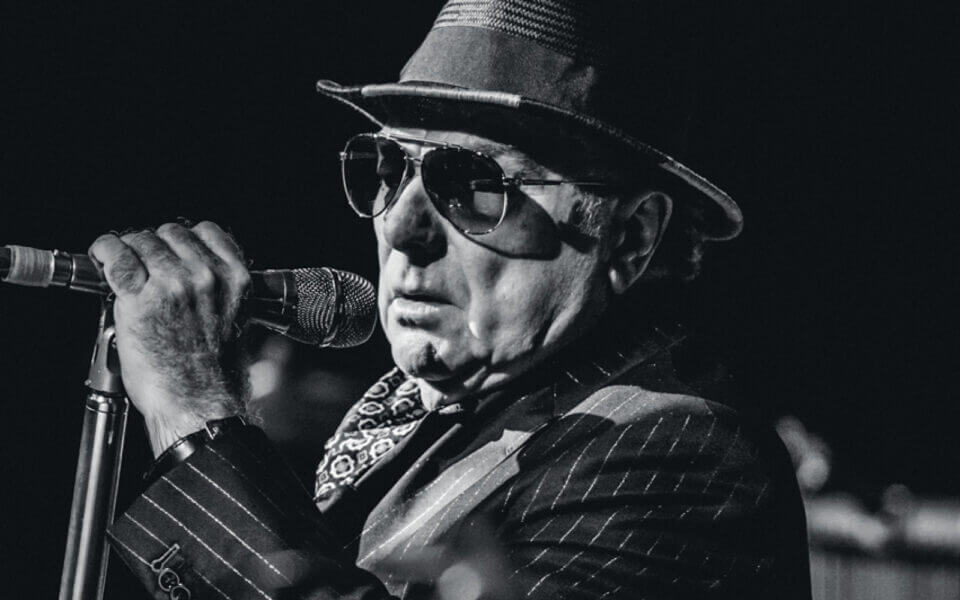 “But, furthermore, there is virtue in urging society to introspection over blind obedience to narratives.”

What does it mean to be virtuous in the era of the Coronavirus (COVID-19)? There is a unique character to this question, since the pandemic underscores a series of events: crippling economic downturn, overbearing government impositions on individual rights, and divisive racial upheaval . From these developments arise questions of clear ethical importance.

The intelligentsia at-large does not care about virtue or ethics, however. They would rather risk disrespecting personal freedom by solely considering charts and figures to conjure policy advisories about a sickness whose path has so far waded into questions of ethical import. Their strategy is foolishly to adulate data and bad omens as the crème de la crème of public policy prescriptions—ethics be damned.

Doubt me? Ask London Mayor Sadiq Khan, who is now groveling before Prime Minister Boris Johnson to ban all household visits in the city, ahead of a projected spike in COVID-19 cases. Or ask the Danish government, who orders that bars in Copenhagen close around 10 p.m., as if the virus emerges only in the late night hours like the vampires of Stoker’s Dracula. The list of rights abuse is endless.

Safety, however, is the bureaucrat’s chief argument for these excesses. And to challenge authority when it is attempting to achieve so-called safety is tantamount to “tin-foil hat” conspiracism, says Northern Ireland’s Health Minister, Robin Swann. Swann was referring to Grammy-winning musician Van Morrison’s statements against the COVID-19 lockdowns, during a Rolling Stone interview. Morrison’s offense? He denounced COVID-19 lockdowns and then penned a slew of songs against the practice. And for daring to question the established order, Swann called Morrison “dangerous,” “bizarre,” and “irresponsible.”

If I were Morrison, I would wear these labels proudly—especially the “dangerous” bit. He is in good company, after all. Some of the greatest change agents ever to walk the earth were considered “dangerous” to their respective governments. But, furthermore, there is virtue in urging society to introspection over blind obedience to narratives. And to do so in an industry dominated by a certain political mindset is even more extraordinary. Morrison’s statements are a plea to the thinking person, asking him to continue to question the actions of his government, even when those actions are done in the name of the public good.

I suppose, however, that Swann has a point: Van Morrison’s songs are dangerous, to an extent. And he brings just the kind of danger we need. Indeed, Morrison’s work is deadly to the lockdown regime that could rob music of its character by making live performances impossible.

As Billboard declared in April, music has been “Medicine For The Soul” during the global pandemic. It is also a well-established scientific fact that music can positively affect moods, which is crucial during a stressful period like during this pandemic. This is one of the reasons why Morrison has vowed to donate the proceeds from all of his anti-lockdown songs to assist musicians in need. Music—truly realized—involves live audiences and fan interactions.

However, in a lockdown setting, artists are confined to the studio or to their rooms, only able to interact with fans through an impersonal screen. Music without interaction is not true music at all; it is a hollow excuse for an art built upon expression, relationships, and cultural enrichment. The fullest extent of its effects fade, and very little is left. Morrison is trying to stop that, but cheapening music makes for an acceptable casualty to the bureaucrat who seeks to ensure “safety.” Also, this is not even to mention the calamitous economic effect that stopping live performances has had on the music industry. It is clear to see who is truly both dangerous and irresponsible in this scenario, and it is not Morrison.

On the other hand, the man behind Astral Weeks is also quite deadly to group-think. One need not look further than his first anti-lockdown song, “Born to Be Free,” which was released on September 25th. His other two, “As I Walked Out” and “No More Lockdown,” will be released in two week intervals from each other. In “Born To Be Free,” Morrison declares:

“The new normal is not normal, we were born to be free”

His other songs, such as “No More Lockdowns,” sound similar to a philosophical treatise penned by, say, an American Founding Father:

“No more taking of our freedom/And our God given rights/Pretending it’s for our safety/When it’s really to enslave.”

The important point about these lyrics is how Morrison speaks of freedom. Morrison’s idea of freedom—that it comes from God—follows in the path of a wealth of philosophical history and argumentation. Indeed, it was the English philosopher John Locke who stated in his Second Treatise of Government that every individual was secure in the possession of his “life, health, liberty or possessions.” For Locke, these values emanated from a source beyond the government—God. Morrison is falling in line with the Lockean sentiment that no one has the authority to violate God-given rights. If they can, then freedom’s value is worthless. This is because freedom is as natural to the human being as breathing. There is no one else in public life clearly willing to defend this principle as Morrison did. Even Prime Minister Johnson made clear that individual liberties are secondary to public deference to his rules.

In this sense, Morrison’s action poses the same danger to the rulers of his time that Christ’s demeanor did to the Roman Empire; or Socrates to Athenian authorities; or, as a more contemporary example, what folk singer Pete Seeger did to the hysterical red scare of his day.

Sometimes danger is good. For the early humans, the fear of perishing in the darkness gave rise to civilizations, languages, religions, diplomacy, and life as we now know it. If human beings never operated without fear, would we have ever grown to take risks? Would we have fulfilled the potential of our humanity? History screams “No!”

But in this type of danger, there is certainly virtue—of which Morrison has plenty. In John Locke’s Essays on The Law of Nature, virtue is directly linked with the theory of natural law. The rough idea of Lockean natural law theory, which is in flux among John Locke scholars, is that rules exist outside of human laws and justify their existence. For Locke, these rules are decrees from God; however, just the same, the idea of secular objective standards independent of government abound in political philosophy. In Locke’s theory, these standards help society to operate properly, form the basis for just laws, and establish the existence of rights among individuals. But according to Lockean theory, these rules are also the highest virtue.

If Locke is to be trusted, Van Morrison’s conduct is the height of virtue. Indeed, through his dissenting music, Morrison is rattling the cages of government pretension by saying what must be said. He is—wittingly or unwittingly—putting an emphasis on the natural law justification for government actions as opposed to weak appeals to the public good. Indeed, if the laws are meant to be reflective of the underlying principles of justice, as Locke would say, then Morrison is trying to keep public policy consistent with those ideals. It is a simple truth: In a free society, individuals who forget their rights are bound to lose them. In fact, affinity for rights is so strong among free people that not even Machiavelli could ignore it. In The Prince, Machiavelli stated that if people remember their liberty, they cannot be oppressed. The only solution, then? To destroy it.

To be clear, I do not think lockdown efforts are meant to “destroy” anyone, per se. There is no evidence that there is an active, intentional conspiracy to snuff out rights. But intentions and consequences are quite different. The economic and moral costs of COVID-19, as even Boris Johnson had to admit, can and have resulted in rights violations. And for standing for that truth, for acknowledging both the ethical and the economic implications of “public safety” measures, Morrison is called a kook. Well, aren’t most people who fight for the truth?

Even from a scientific perspective, dissent from grand narratives is necessary. The scientific method, which many pandemic experts supposedly use to formulate their hypotheses, involves constant re-evaluation and criticism from other minds. Ethics are no different. Ethical theories require testing and re-evaluation until they are assured to preserve mutual respect for individuals in a society. If Van Morrison had only protested through a simple statement and never released accompanying music, his virtue would have been just as clear. But he has gone the extra mile, and that should be duly lauded.

Van Morrison is a great man in the classical sense. He has taken barbs from the music industry for decades, including in light of his anti-lockdown protestations. And yet, he still stands. Indeed, Morrison is walking down Cyprus Avenue in stride, plucking away at oppression one musical chord at a time. If any definition of virtue is truly arrived at, Morrison is certain to be its most sterling example. And for that, we all ought to follow the bard’s example and traverse Cyprus Avenue once in our lifetimes. We may learn something.

Christian Watson is a political writer in Georgia and is the host of the Pensive Politics podcast. He can be found on Twitter at @OfficialCWatson