The Grift That Keeps on Grifting: the Troubling Issue on Campus 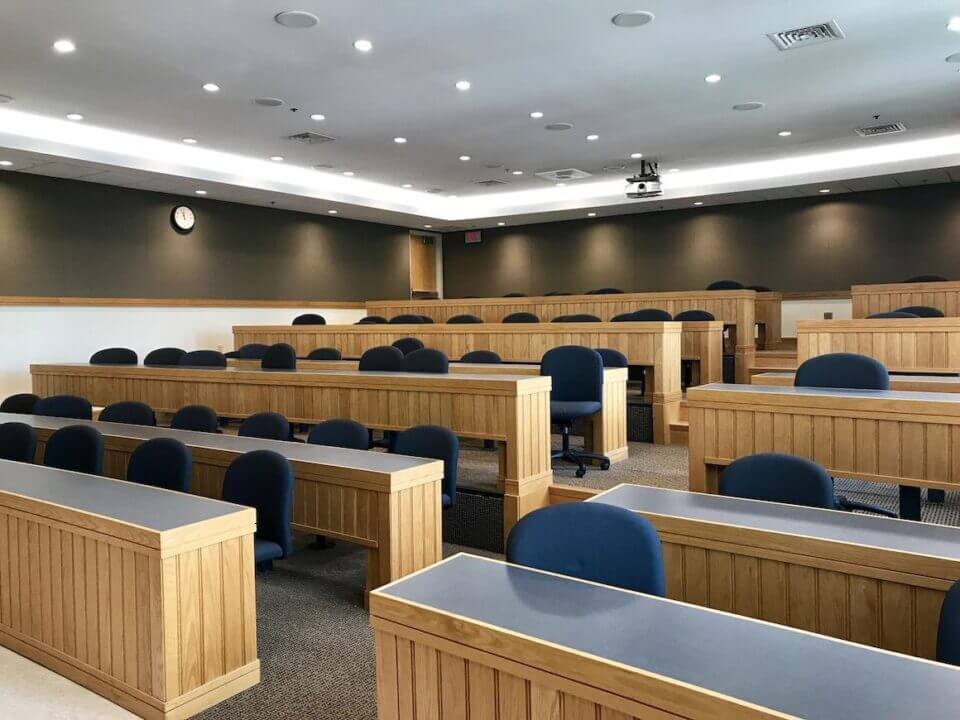 “One of the most common questions posed by those trying to fight this is: What can we do to stop this? As someone who works in education and higher learning, I can provide three potential options…”

As fall approaches, a new school year begins on campuses across North America with the vision of hope. That is misleading, of course, because hope in education has been relegated to a computer screen and a choppy Skype or Microsoft Teams call. Although there is data that online learning is not the most effective form of pedagogy, there might be some benefits to students not being on campus, given a troubling issue that has been happening at colleges for quite some time now.

What is this issue? First, let us travel to the University of Michigan, Dearborn Campus where the school was criticized recently for promoting segregated café’s on campus: one for BIPOC (Black, Indigenous, and people of color) and another for “Non-POC” (non-people of color). Another incident from the United Kingdom saw Larissa Kennedy, president of the National Union of Students, suggest that undergraduate students should stay home unless they are “poor, black, disabled, gay, or transgendered” to reduce the transmission of the Coronavirus (COVID-19). Another involved a campaign at Rochester Institute of Technology to pressure white men specifically to devote themselves to the “anti-racism” agenda.

What this seems to be—at least in the American context—is a clear violation of the Civil Rights Act of 1964, which prohibits discrimination in public based on race, color, religion, sex, and national origin. So why is it being allowed? It all has to do with the shift towards far-left progressivism on college campuses over the past two or more decades. It originated from the intersectionality of Kimberlé Crenshaw, morphed into the white privilege of Peggy McIntosh, and then progressed to Ibram Kendi’s concept of anti-racism. Programs such as gender studies, feminist studies, and critical theory were the original homes for these teachings, but they have now expanded into fields such as law, business, education, and—in some instances—STEM (see the #ShutDownSTEM movement). This has attracted much criticism, especially from individuals such as Bret Weinstein, James Lindsay, Peter Boghossian, and Helen Pluckrose, all of whose writings I highly recommend.

Less ink, however, has been spilled discussing the clearly racial (and incoherent) undertones that belie this new wave of far-left progressivism—or, more generally, why this is happening. To the rational individual, it may not make sense. However, for those subscribing to this ideal, it is all rooted in a false sense of benevolence. In their estimation, it is about protecting minorities and giving them an equal chance at life. To do this requires smashing the structure of the white-dominated society in order to usher in a new order that is truly equitable. “Benevolence,” “good,” “benefits,” “society,” “teamwork”: It all makes for an interesting choice of words, with seeming corporate undertones.

This introduces the grift: what I call the “progressive capitalist model.”

Many businesses, whether it be the NBA, NFL, Apple, Google, etc. have opened their budgeting to allow for left identitarianism to enter into their respective corporate structures. Even beyond aiming actively to hire or promote people of color inside of these organizations, the primary focus is on creating marketing and content around these ideas. For instance, the Black Lives Matter riots are used as a message of peace. This all takes place, of course, while cities continuously burn from riots and mayhem. And universities are hardly immune from this identitarianism; they are similarly following this concept of corporatized revolution. Universities are unique, however, considering that their administrators preach marginalization from their ivory towers. Professors say much of the same and complain of their own marginalization, even from behind their own rock solid labor unions and salaries that place them squarely in the upper class. This makes for the ultimate grift.

This is what I refer to as the SOKE or the Systematic Oppression of Knowledge and Epistemology. This refers to professors promoting this far-left identitarianism at the cost of logic and critical thinking in the service of their own self-interest. Why self-interest? Just as in science, there is a mechanism called a negative feedback loop; university professors conduct their teaching and research within the SOKE framework for big tuition dollars. Professors start by wanting to change the status quo only to find that their lucrative positions are made possible by said status quo being maintained.

Much like the Orwellian phrase “The war is not meant to be won, it is meant to be continuous,” the concept of left identitarianism within the academy is to be continuous so that anti-racism—or ending white privilege—is never actually achieved. This reality amounts to an abject failure in leadership, responsibility, and intellectual integrity from university professors and administrators. These are people tasked with providing, first and foremost, a quality education to students. Instead, they abandon an emphasis on critical thinking and pedagogy in favor of ensuring the continuation of their grift. All the while, they pull high salaries amid skyrocketing tuition, and they push harmful narratives that go hand-in-hand with ongoing riots, looting, assault, and even murder being perpetrated by adherents of the ideologies being taught.

How did this happen? Most believe that it stems from a reinvigorated movement emerging from the postmodern teachings of the 1960’s and the concomitant counter-culture of that period. This, of course, leads to the young generation in the 1960’s becoming the university professors of today and teaching a whole new generation. This is arguably most concerning as it pertains to my field of education, which trains and produces new teachers for public schools. Exposing young school children to these ideas presents a troubling vision for the future. This is a concern echoed by Walter E. Williams, a professor of economics at George Mason University, who suggests that teaching in this manner is turning the clock back on racial segregation by “inculcating guilt based on skin color,” which can give rise to a new iteration of racial division within our society.

One of the most common questions posed by those trying to fight this is: What can we do to stop this? As someone who works in education and higher learning, I can provide three potential options:

These are the best strategies to counteract the increasing power that the left identitarians have been achieving, as their policies penetrate schools and universities. An approach working within the system may help to change the collective delusion that has befallen modern higher education as of late. We must produce a catalyst for true change. To fail would be to allow racially divisive and intellectually dishonest practices to spread even further.

Carson Babich is a M.Ed. candidate at the University of Windsor, focusing on interdisciplinary education and higher education policy.