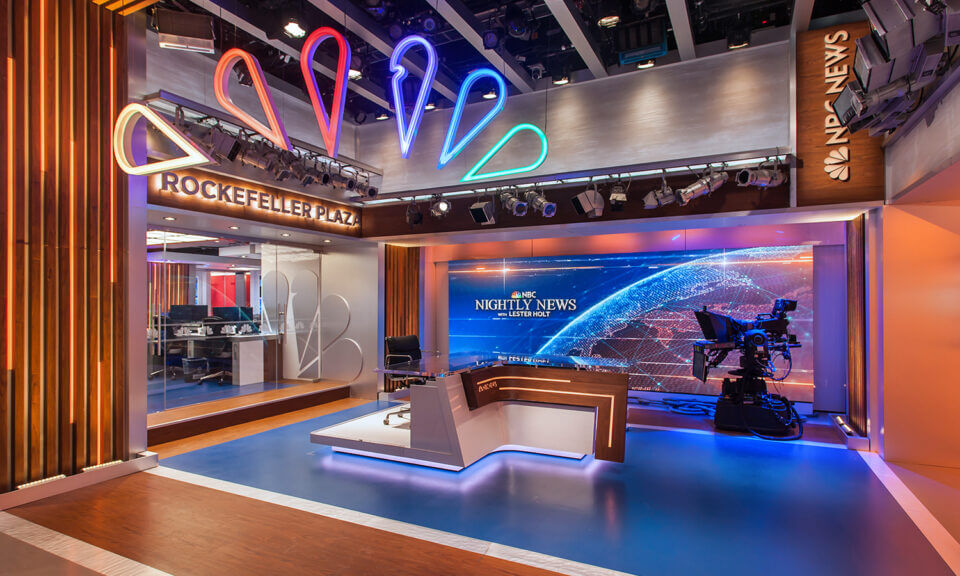 “The holding the powerful accountable phrase resonates as it does—and, presumably, is chosen by the news media’s back-patters—because it is, indeed, precisely what a news media should be doing.”

At a May, 2017 event at the University of Southern California’s Price School of Public Policy, the school’s dean, Jack Knott, invoked one version of what might be the news media’s favorite phrase of self-congratulation: that it is here for the purpose of “speaking truth to power.” Later in that same event, Frederick J. Ryan, Jr., the publisher of The Washington Post (and Politico co-founder), continued with that theme. Extolling the courage and professed impartiality of his newspaper’s reporters, he indicated that the goal for journalists—regardless of a given occupant of the White House—is “to challenge power.” He would then close his remarks with a final line that it is the unyielding task of the press to “shine a light into the dark corners of power.”

This phrase—that the news media exists to “hold the powerful accountable”—is slung around near-constantly. In similar form to the Price School event, a 2019 gathering organized by the John S. Knight Journalism Fellowships at Stanford University would make this notion of “holding the powerful accountable” the headline under which the event was billed. The Pulitzer Prize Board frequently peppers descriptions of its events, as well as its award citations, with references to “giv[ing] voice to the powerless and hold[ing] the powerful to account.” NBC anchor Lester Holt, when accepting an invitation to join the Committee to Protect Journalists’ board of directors in 2019, stated, “Our profession is under attack every day, from network news broadcasts to local community papers in every corner of the world. And that’s why the job of journalists—to shine light in dark places and hold the powerful accountable—has never been more important.”

Indeed, at face value, this is a worthy ideal for a news media; of course, a society stands to benefit tremendously from journalism that is rigorous, investigatory, and sensitive to the ever-present danger of government, business interests, and the like leveraging their often already-extensive influence to achieve all the more. However, like another favorite declaration of the news media’s—that, in Ryan’s words, it is neither a president’s “support nor his resistance” (or in New York Times executive editor Dean Baquet’s “[The paper’s] job is to cover the hell out of Donald Trump—not be his opponent”)—the holding the powerful accountable applause line tends to be, in practice, similarly vacuous.

And, as for the area where the news media would have the most potential for positive impact—following what goes on in city halls, state legislatures, and local bureaucracies across the country—the reporting continues to be strikingly lacking.

The ever-accelerating number of failures on the part of the news media is so widely documented and so intuitively understood that it would be redundant to seek again here to catalogue its shortcomings. Briefly, however, forget the fact that—according to a 2017 Pew report, the early days of the Trump administration received three times a greater share of negative coverage than the same period of the Obama administration. Leave unexamined—as I have written on before—prior to the onset of the Coronavirus (COVID-19) pandemic, the media’s tendency, for instance, to underreport systematically on the diseases and conditions that cause the lion’s share of the world’s death and suffering in favor of far more trivial happenings. And, while one is at it, feel free to disregard the media’s endless bias in favor of personalities and window dressings in lieu of covering events of much greater import.

However, returning more specifically to the phrase at-hand, for certain routinely targeted politicians or political groups, it may indeed appear that the news media is holding the powerful accountable. Of course, this lamp shining, though, tends to be overwhelmingly selective. And, as for the area where the news media would have the most potential for positive impact—following what goes on in city halls, state legislatures, and local bureaucracies across the country—the reporting continues to be strikingly lacking. As is frequently decried (but rarely attempted to be remedied), approximately 2,000 newspapers have closed in the United States since 2004, and the effect of this is disproportionately felt by small towns and rural communities. While smaller newspapers have indeed performed valiant journalistic efforts in recent years from the Asbury Park Press’ 2010 effort to investigate the State of New Jersey’s vaulting property taxes to The Virgin Islands Daily News Pulitzer Prize-winning 1995 examination of corruption in the islands’ criminal justice system, today, local journalism seems to be the one segment of media best poised—if it were able—to make good on fulfilling the news media’s favorite phrase.

Unfortunately, though, regardless of where one lives, the news cycle has been nationalized to the nth degree. And, for all its focus on Washington, D.C., it still only seems to care much for covering one of the three branches. As they do this, the current mainstays of the news media world clamor on about how this politician said this and how another said that as they opt for voicing the endless character assassinations that constitute our current age of can you believe it outrage journalism. At first glance, one might mistake this for holding the powerful accountable. But it is really anything but. A better news media would, instead, be wading through say the Department of Veterans Affairs’ spending or trying, once and for all, to get to the bottom of what’s been playing out at the National Security Agency.

All the while, these media companies, in their endless self-praise, rarely pause long enough to appreciate that they, in fact, constitute power—and often to a greater extent than the vast majority of their would-be targets. This is all the more the case when an ever-expanding share of the household name media outlets are owned by a handful of massive corporations or financial institutions (CNN by AT&T, HuffPost by Verizon Communications, FiveThirtyEight by The Walt Disney Company). And this overall failure is never on greater display than when these media companies—in a perverse reversal of their professed goal of holding powerful parties’ feet to the fire—turn their endless corporate resources on the truly powerless. The examples of this are numerous, from when The Daily Beast, in 2019, doxxed a forklift driver from the Bronx for producing a doctored video of House Speaker Nancy Pelosi, to when CNN threatened to do the same in 2017 to the Reddit user who created the meme of President Donald Trump punching the CNN logo. And, then there is the news media’s latest, favorite pastime: outing people for making racially insensitive remarks or documenting a given person succumbing to an unfortunate outburst of anger. These worst moments of a person’s life are then broadcast to a national audience hardly known for its penchant for forgiveness.

To harp on this particular turn of phrase may strike some as falling prey to getting lost in the details. However, language choices in politics and in media tend to be neither accidental nor trivial. I am among those who believe that the effort to define language, over time, has far-reaching consequences. The holding the powerful accountable phrase resonates as it does—and, presumably, is chosen by the news media’s back-patters—because it is, indeed, precisely what a news media should be doing. Unfortunately, however, this current news media—at least its biggest players—are doing little of the sort. So, it’s little wonder that the incessant use of the phrase might warrant at least a moment’s pause.

One thought on ““Holding the Powerful Accountable”—Empty Words?”