When the Media Is Far from Being an “Arbiter of Truth” 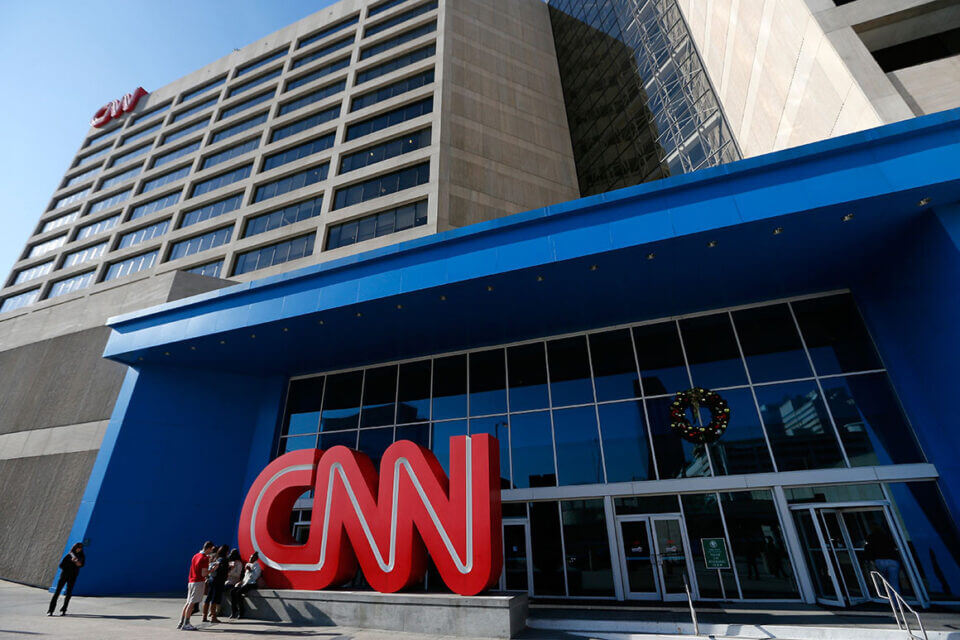 “And when anyone sees past the illusion of impartiality, thereby revealing the propaganda’s true form, the media recovers with yet more gaslighting: You are merely imagining things.”

The mainstream media takes great pride in its fact-checking and its unbiased approach to current events. Indeed, who could forget CNN’s Oscar-worthy “this is an apple” ad in 2019? But to anyone with a perspective rooted in history and not merely the present moment, this claim—that most journalists are trustworthy individuals who care about facts and truth—is observably false. Why?

Because today’s talking heads share more in common with literary totalitarians than with average Americans.

In 1945, C. S. Lewis penned That Hideous Strength, a novel in which he briefly describes the first part of the modern media’s twisted strategy to acquire and grow its power.

Step one: Mold your audience.

The media in Lewis’s novel thrives off of a certain segment of the population, the “educated” readers. These individuals are “educated” only in the sense that the media tells them that they are educated. This process occurs when an “educated” person consumes the media’s lies on a regular basis. After explaining the method to the novel’s protagonist, an insider declares that the “educated” readers “don’t need reconditioning…They’ll believe anything.”

With a dedicated school of guppies ready to accept propaganda hook-line-and-sinker, the media can easily enact Step two of its strategy: maintain control of the memory hole.

Taken from George Orwell’s masterpiece Nineteen Eighty-Four, the term “memory hole” refers to a physical device which the novel’s protagonist uses as an incineration chute for any information deemed undesirable by—or inconvenient to—the Party. In this way, the Party controls history because if the Party is ever wrong on an issue, the solution is simple: Remove all traces of the mistake and replace them with the current narrative.

Orwell’s totalitarians take the adage “journalists write the first draft of history” to an insidious extreme.

Lewis and Orwell were ahead of their time in the sense that both touched upon the modern media’s usage of gaslighting, a term that encapsulates its two-part strategy.

Here is what the strategy looks like, abstractly. After fooling its audience with a false sense of impartiality, the media then bombards impressionable listeners with a specially crafted narrative. The talking points are consistently molded by elites who “update” the narrative whether by secret additions or the slick omission of key facts.

The goal of this strategy is not the presentation of truth but, rather, the dissemination of whatever the media wants one to believe is true. If the media convinces one to accept its snake oil and make repeated purchases, it can move on to recondition someone else.

The following real events illustrate(d) this dehumanizing level of gaslighting.

Amid the anti-lockdown protests, media outlets excoriated protesters for not taking the Coronavirus (COVID-19) seriously. Yet during the “mostly peaceful” protests in the wake of George Floyd’s death, the media not only glorified the protesters. The press also praised the health experts who suddenly supported the protests and contended that it would be a mistake to shut down rallies against “systemic police brutality.” However, once these protests died down, the media reverted back to championing nationwide lockdowns as if nothing had happened.

During the last Democratic primary, media personalities praised Senator Kamala Harris for her attacks on former Vice President Joe Biden, specifically for her pointing out his racism and questionable interactions with women. Senator Harris was—to use the media’s words—“a rising star.” But now that the Harris-Biden ticket has coalesced against President Donald Trump, the media both ignores Harris’s prior accusations (including her assertion that she believed Vice President Biden’s female accusers) and contends that Senator Harris’s decision to accept the vice presidential nomination illustrates her inner virtue, rather than epitomizes her cynical quest for greater power.

Finally, during the past four years, the media has pelted the daily news cycle with stories accusing President Trump of tyrannically attacking the free press. At the same time, however, the media dismisses the numerous attacks on conservative-leaning websites and commentators, while claiming that such attacks are figments of the Right’s imagination.

The media’s strategy has worked and continues to work because so many fall for it. And when anyone sees past the illusion of impartiality, thereby revealing the propaganda’s true form, the media recovers with yet more gaslighting: You are merely imagining things. We are the arbiters of truth. Why would we lie to you?

Americans must wise up to the media’s strategy and begin asking different questions in the public sphere.

Instead of asking, “What do I think about this article or story?,” Americans need to ask, “What is being left out and why?”

The bulk of media headlines and stories—whether on television or pasted throughout the popular newspapers—are not aimed at provoking civil debate, thought, or discussion. Americans must realize that these stories are generally highly edited, narrative-focused opinions masquerading as “news.”

Their express purpose is not to inform but to recondition.