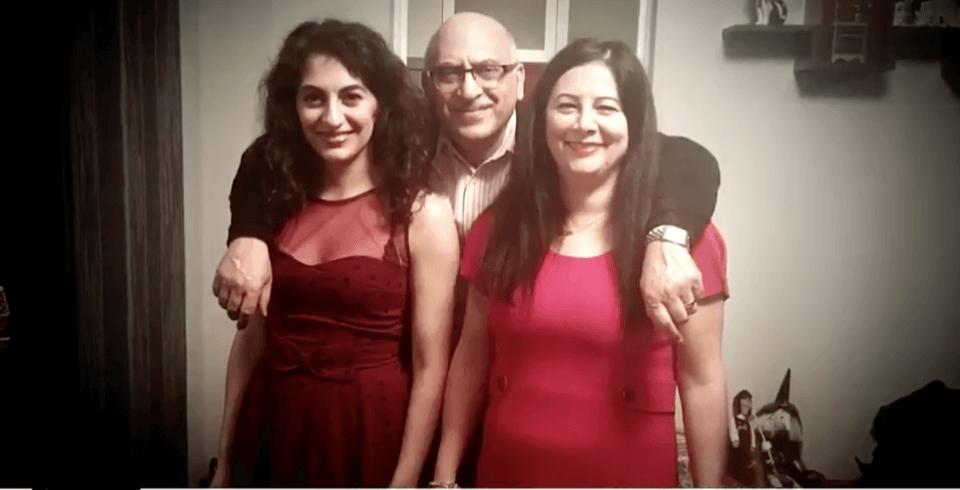 “His interrogators were telling him that we have gangs who could ‘stab your daughter or wife in London.'”

On June 22nd, Merion West’s Kevin Turner was joined by Elika Ashoori, daughter of Anoosheh Ashoori, a British-Iranian dual citizen. Her father is among 12 British nationals currently being held by the Iranian government on spying allegations.

His story has also been covered in the August 27th, 2019 edition of The Independent.

Mr. Ashoori, a civil engineer with no history of any political activity, went to Iran for two weeks to check on his mother who recently had a knee surgery. One day in the market, Iranian security officers picked him up and threw him in the back of a van.

He was charged with spying on behalf of the State of Israel and was sentenced to 10 years in prison.

“My father is totally and absolutely innocent. He has never done a single political activity in his life. He is been through systematic torture in Iran,” Ms. Ashoori says.

“His interrogators were telling him that we have gangs who could ‘stab your daughter or wife in London.’ My father was much in so much distress that he attempted suicide; he wanted to take himself out of the picture so at least his family would be safe.”

Watch below for the full conversation.